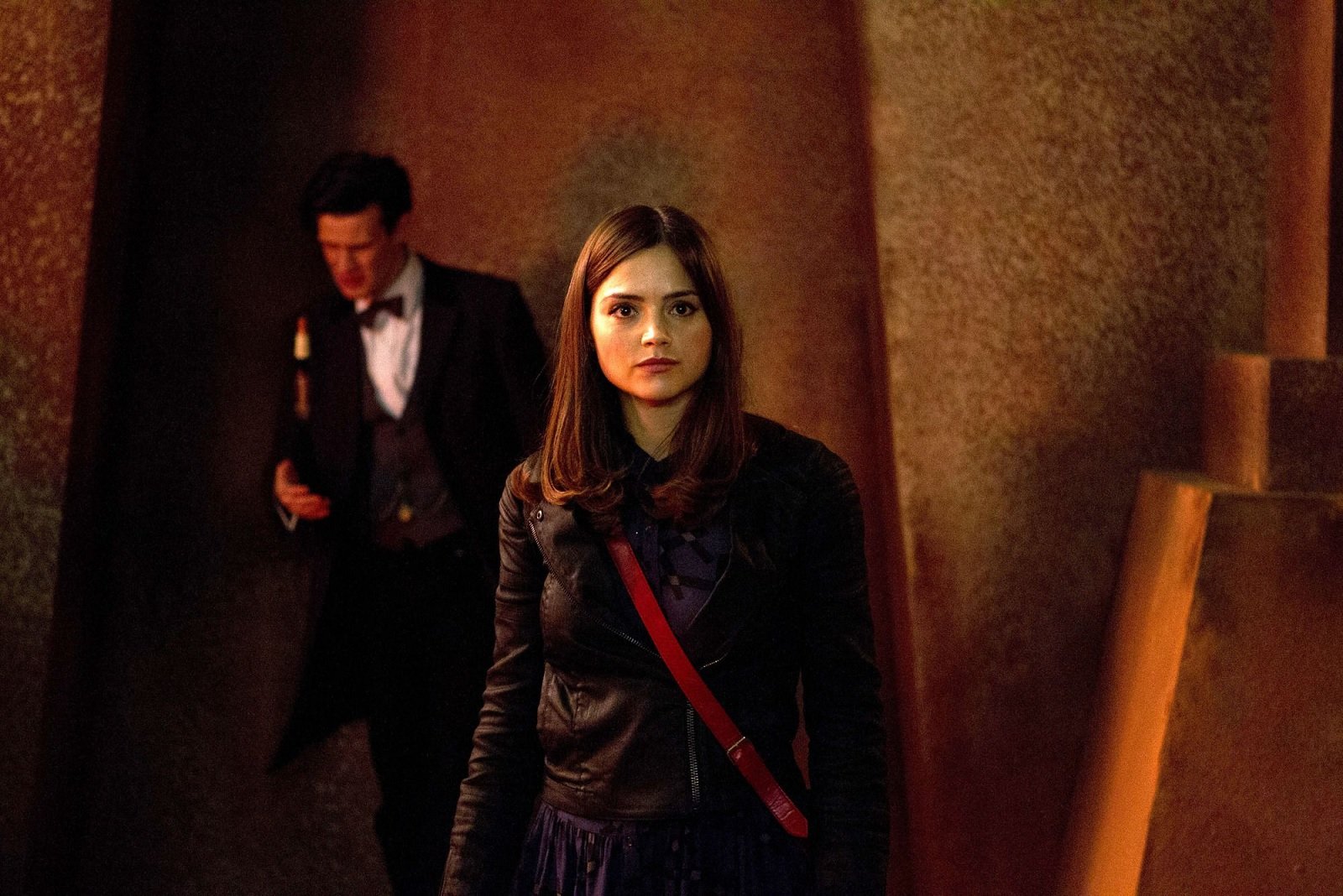 Video game fans will be interested to hear that Jenna Coleman has reprised her role in a best selling series for its latest edition.

She can once again be heard as the voice of Princess Melia Antiqua in the Xenoblade Chronicles Definitive Edition, newly released for Nintendo platforms. It’s a role she first played a decade ago in her pre-Doctor Who days when she was best known for her regular appearances in British soap Emmerdale.

Jenna Coleman would go on to become a well-known face to millions internationally as Clara Oswald/ Oswin/ the Impossible Girl (take your pick) when she partnered first Matt Smith and then Peter Capaldi in the TARDIS, enjoying the longest continuous run of any companion in Doctor Who’s history. Since leaving, she’s continued to maintain a high-profile, this time on ITV, playing the title role in Victoria.

The Xenoblade Chronicles made its debut in 2010 and is a series of role-playing video games developed by by Monolith Soft and published by Nintendo. Each game in the series has a different setting and characters.

The latest incarnation of the game is said to offer 10-20 hours of additional gameplay in its Future Connected epilogue and has received a positive review from Nintendo Life, who describe it as “a complete must-have release” and “the standard against which most RPGs should be judged”.

Xenoblade Chronicles Definitive Edition can be found on Amazon. 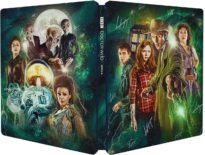 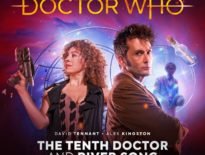