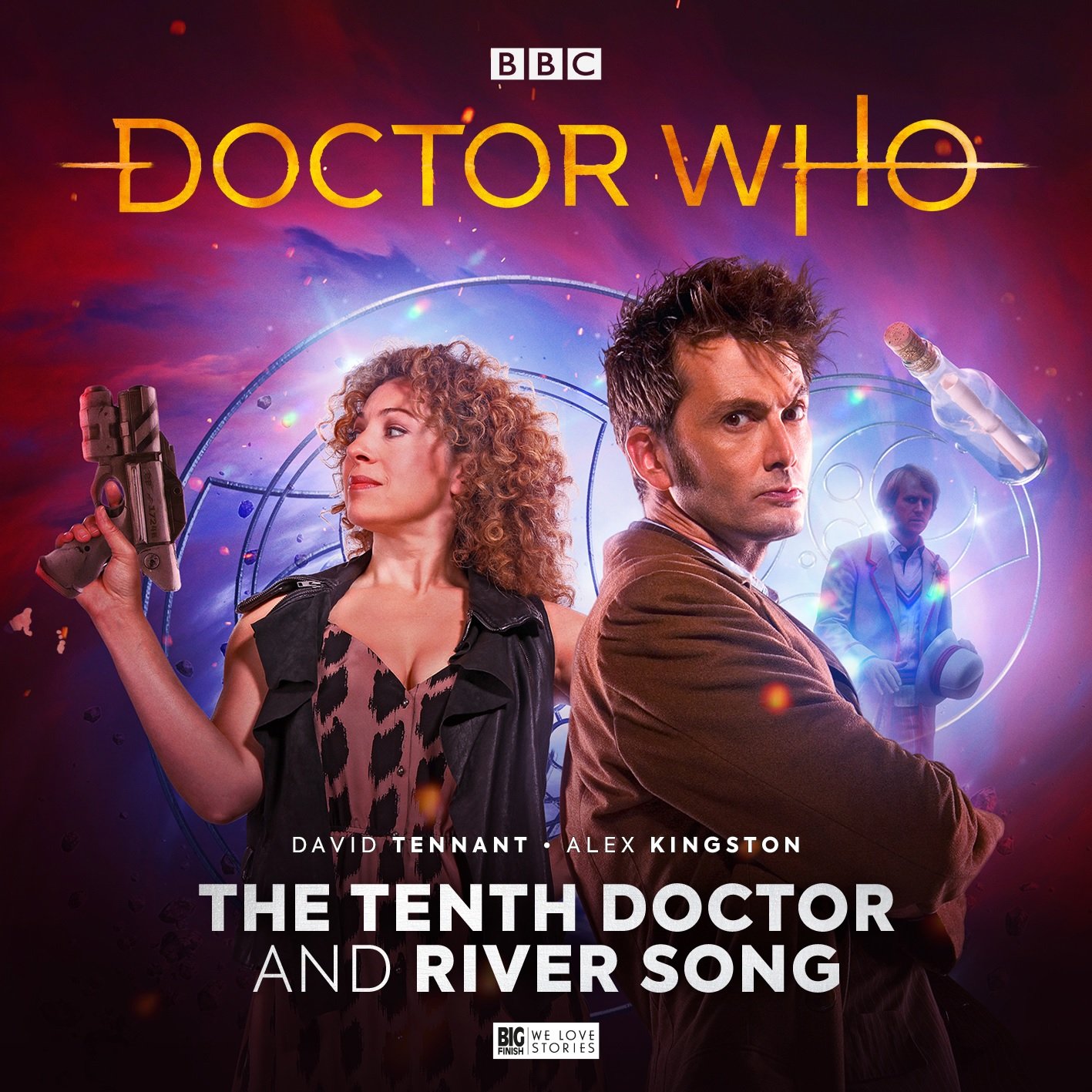 Last seen on screen together in Silence in the Library/ Forest of the Dead (2008), Professor River Song and her husband, the Tenth Doctor, will reunite in November 2020 for three new thrilling adventures in time and space. Here’s the synopsis:

The Doctor knows that River Song is a part of his future. A maddening, intriguing, but inevitable part.

Their lives are becoming inextricably intertwined, but in these early days – for the Doctor at least – they must navigate their relationship without too many spoilers.

Whatever her past, and the Doctor’s future, holds, River will make sure that he has fun untangling the mystery…

Details of the three stories that make up this box set are as follows:

But the Doctor isn’t at anyone’s beck and call. Or so he thinks.

With billions of lives hanging in the balance, can the Doctor afford not to do whatever River wants? Whichever one of him she asks?

“The Tenth Doctor only met River Song once on TV, and that was at the end of her life. But what happened after/before that, after/before the Eleventh Doctor came on the scene? What a joy this run of stories was to make, bringing David Tennant and Alex Kingston together online to record during lockdown, exploring those previously untold meetings between Ten and River. Those two actors absolutely sparkled together – it was so clear they were having a blast!”

Doctor Who: The Tenth Doctor and River Song is now available to pre-order at the special price of £27.99 as a collector’s edition four-disc CD box set or £19.99 as a download, exclusively from the Big Finish website. Each story is also being released as a single-disc vanilla edition, with no extras, for just £10.99 on CD or £8.99 as a download. Big Finish listeners can also save money by pre-ordering all three single-disc releases as a bundle for £25 on CD, or £19 as a digital download. 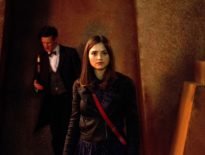 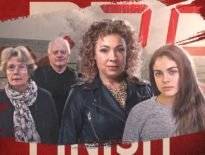