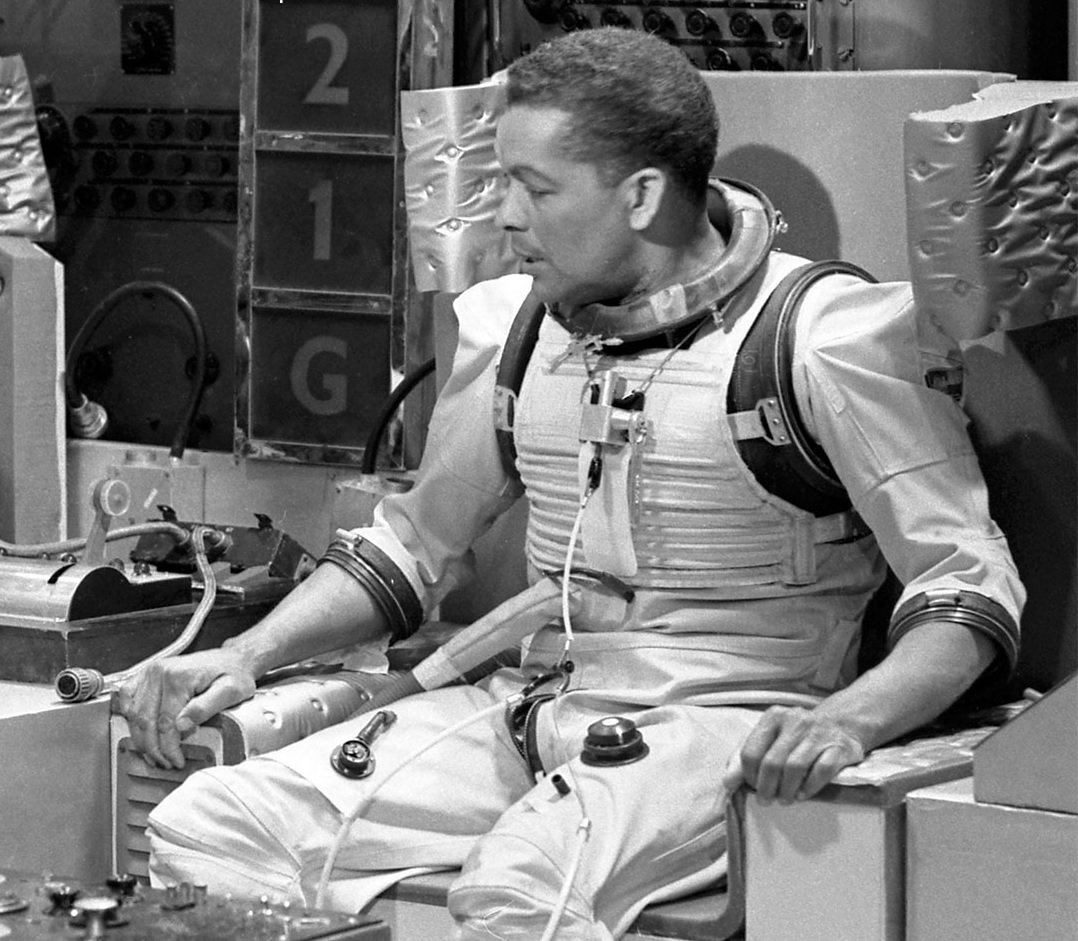 The actor Earl Cameron, who appeared in the First Doctor story The Tenth Planet in 1966 as astronaut Glyn Williams, has died at the age of 102.

Cameron was one of the first black actors to play a role in Doctor Who and was a pioneer in his industry, having played a leading role in the 1951 film Pool of London, the first time a British film had portrayed an interracial relationship.

He had a fascinating background, having grown up in Bermuda and travelled the world in the merchant navy before finding himself stranded in London at the outbreak of the Second World War in 1939.

Beginning acting in the theatre, Cameron moved on to tour with the Entertainments National Service Association (ENSA), entertaining British forces in India.

Cameron appeared in many films during his lengthy career, ranging from the James Bond series (1965’s Thunderball opposite Sean Connery) to less well-remembered features such including Flame in the Streets (1961) with John Mills and Term of Trial (1962) with Laurence Olivier.

Television work included popular series Emergency – Ward 10, Crown Court Dixon of Dock Green, Waking the Dead, Kavanagh QC, and Lovejoy. He was still working long after most people would have settled into retirement, taking roles in Hollywood films The Interpreter (2005) and Inception (2010).

As shown by many tributes since his death, Cameron was a significant figure in the acting industry, admired and respected by those who followed in his footsteps.

Despite the significant number of film and TV credits to his name, Cameron found that the leading roles he was capable of all too often eluded him. He spoke up for greater representation on screen: “There’s a lot of talent out there and I think the British film industry would prosper by using more black talent,” he told the BBC as he reached 100.

Recognition came in the form of a CBE in 2009 and the opening of the Earl Cameron Theatre in Hamilton, Bermuda in 2012.

Cameron was one of a small group of Doctor Who actors to have reached the age of 100 and was a popular figure in the Doctor Who community.

Earl Cameron died on 3rd July 2020. Our sympathies go to his family and friends. 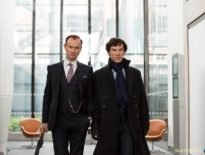 News Who Would Steven Moffat, Mark Gatiss, and Sue Vert… 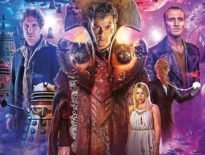