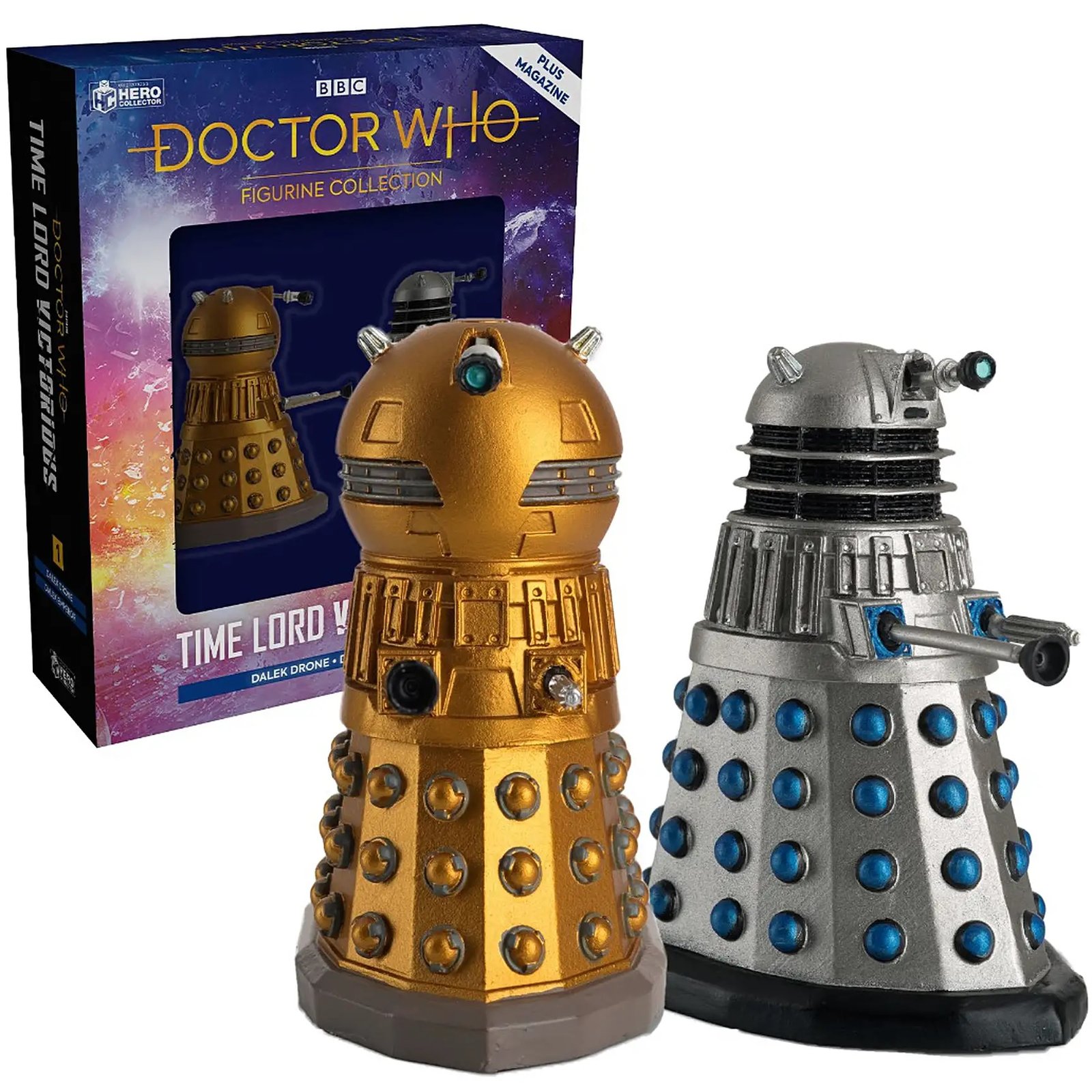 Hero Collector – designers, manufacturers, and publishers of pop culture collectibles – will release four Time Lord Victorious box sets as part of The Doctor Who Figurine Collection, each containing two hand-painted polyresin figurines at 1:21 scale (approximately 3.5 inches tall), along with an in-depth companion magazine, highlighting the huge range of creative talent involved across the entire Time Lord Victorious adventure and packed with behind the scenes details about this untold story.

The first three box sets will feature new Dalek designs created specifically for the series, such as the Dalek Time Commander and the new Dalek Emperor. The fourth and final box, however, will include the Tenth Doctor (David Tennant), clad in ornate and war-torn Gallifreyan robes, as seen in the promotional art (see below).

The first of these box sets, featuring the Dalek Emperor and Dalek Drone, will be available in late October at £19.99/$34.95 RRP. You can find them for sale at all good specialist retailers, Hot Topic, and comic shops, or online from the Eaglemoss shop. Fans in the US can pre-order the first set now from Entertainment Earth or in the UK from Forbidden Planet. 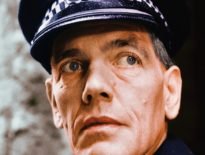 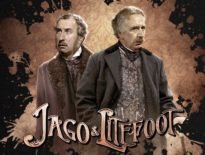