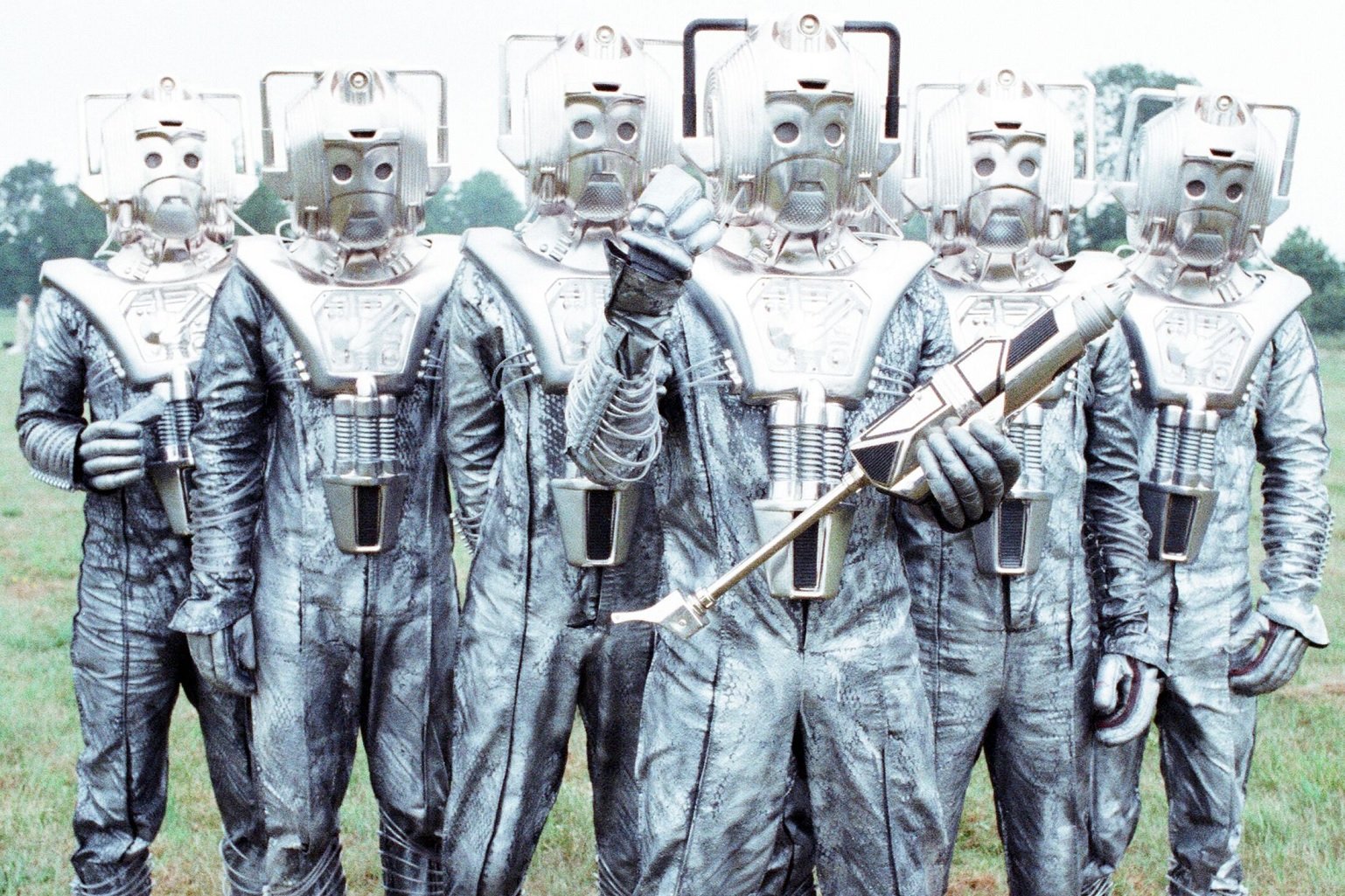 Ever wanted to a potted history of the Cybermen, one of Doctor Who‘s most iconic, deadliest, and determined antagonists? Fortunately, Lovarzi has intercepted a transmission from the Cyber-race, documenting the many times the species’ attempts have been thwarted by the Doctor.

Lovarzi creates officially-licensed Doctor Who items, including scarves, gloves, jumpers, and umbrellas – including The Tomb of the Cybermen Scarf (which I helped to design, something I’m immensely proud of!).

Here’s a handy history of the Cybermen’s adventures in Classic Doctor Who: all the way from The Tenth Planet to Silver Nemesis. Text is by me, while the graphic itself is made by the Doctor Who Companion‘s own Alex Skerratt:

Oh, wait, sorry – got a bit carried away there.