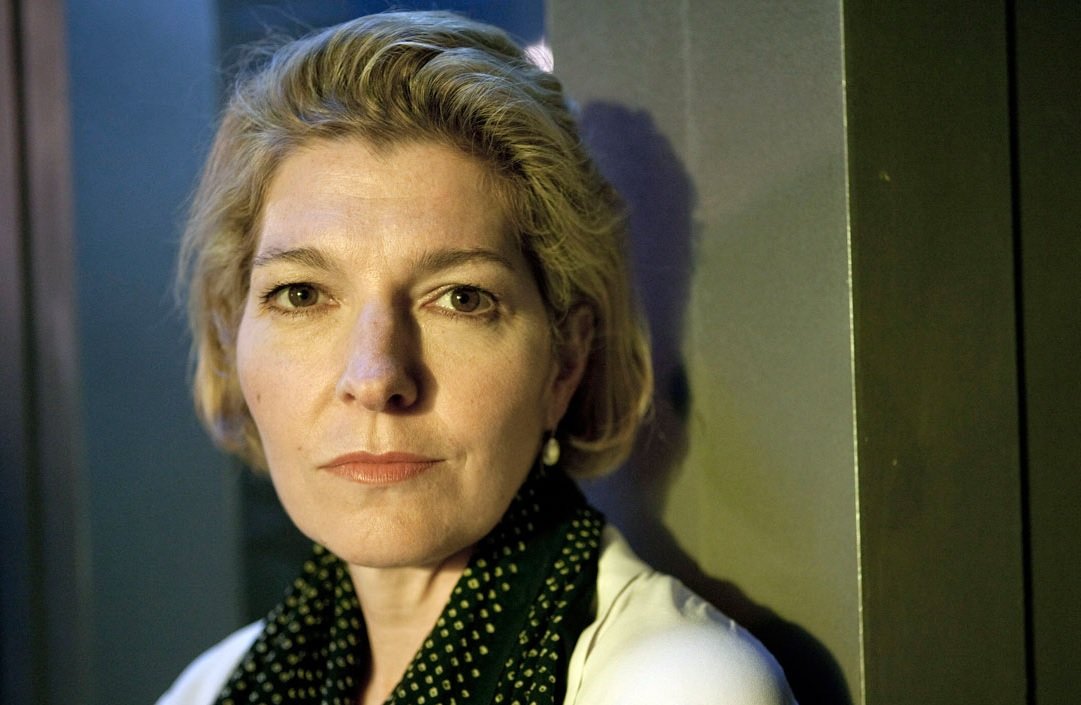 UNIT lives again, thanks to field report videos to tie into the immersive theatre event, Time Fracture – the latest of which sees Jemma Redgrave reprise her role as Kate Stewart, daughter of Doctor Who legend, Brigadier Lethbridge-Stewart (Nicholas Courtney).

Indeed, in the first report, we meet Dr Errol Courtney, presumably named after the Brigadier actor.

Time Fracture lets audiences meet Daleks, Cybermen, Time Lords, and many other mysterious characters as they travel across space and time to discover amazingly realised worlds and undertake a mission to save the universe. It’s part of Time Lord Victorious, BBC Studios’ brand new multi-platform Doctor Who story.

UNIT was seemingly disbanded by Resolution, but we do know it exists in the future anyway (see Under the Lake/ Before the Flood, for example). Still, it’s nice to get some confirmation that this important part of the mythos hasn’t been entirely shuffled off the playing board for a gag about Brexit.

In a neat touch, the painting of the Brig, as seen in Death in Heaven, is on the wall behind Kate in this second field report. This information is not for civilian eyes…

Get your tickets for Doctor Who: Time Fracture from the official site.

(Thanks to Katie Gribble.) 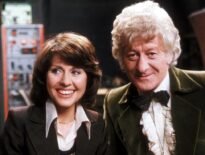