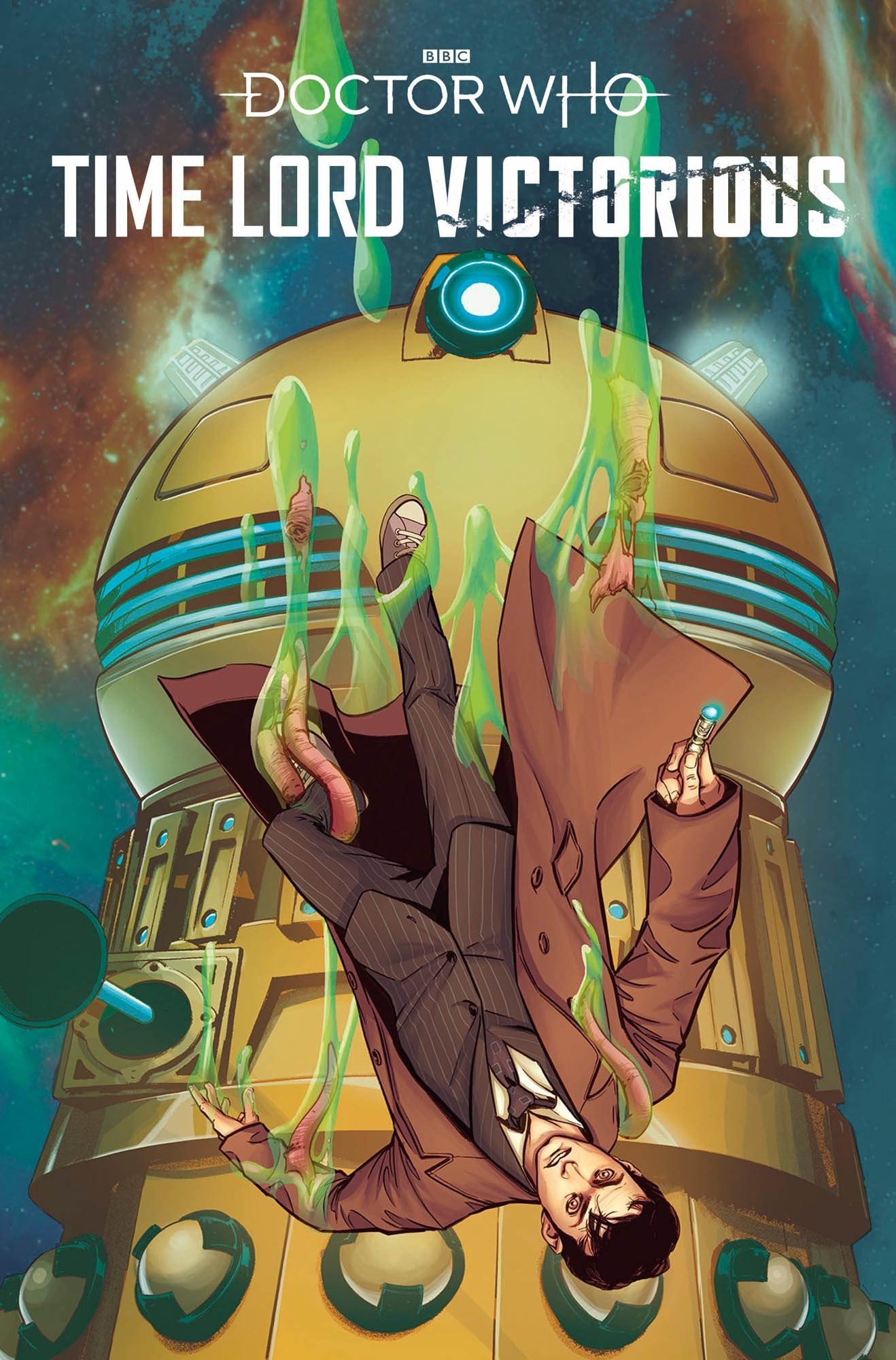 The multi-media event, Time Lord Victorious, is here, and Titan Comics has released a trailer for its first issue, featuring David Tennant’s incarnation of the Doctor, alongside plenty of Daleks!

Written by Jody Houser, with art by Roberta Ingranata and Enrica Eren Angiolini, the story finds the Doctor actually helping the Daleks.

But what are Daleks afraid of?

Time Lord Victorious is one core storyline told across different platforms including audios, books, and live events. Each section can be enjoyed in isolation, but the wider narrative builds through the different mediums.

Here’s the synopsis for Titan Comics’ Defender of the Daleks tale:

The Tenth Doctor awakes in a timeline that is not his own, finding himself pursued, impossibly, by the entire Dalek Empire. Even more impossibly, the Daleks are losing a battle with a race who ceased to exist long ago. The Dalek Emperor needs help, and there’s only one person in the universe more terrifying than Daleks – but can the Doctor ever trust the Dalek Emperor, and be willing to save his Empire?

Time Lord Victorious: Defender of the Daleks #1 is released on 2nd September 2020. 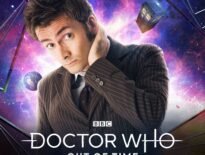 Merchandise The Tenth Doctor Unites with the Fifth and Sixth D… 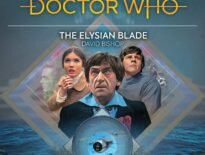