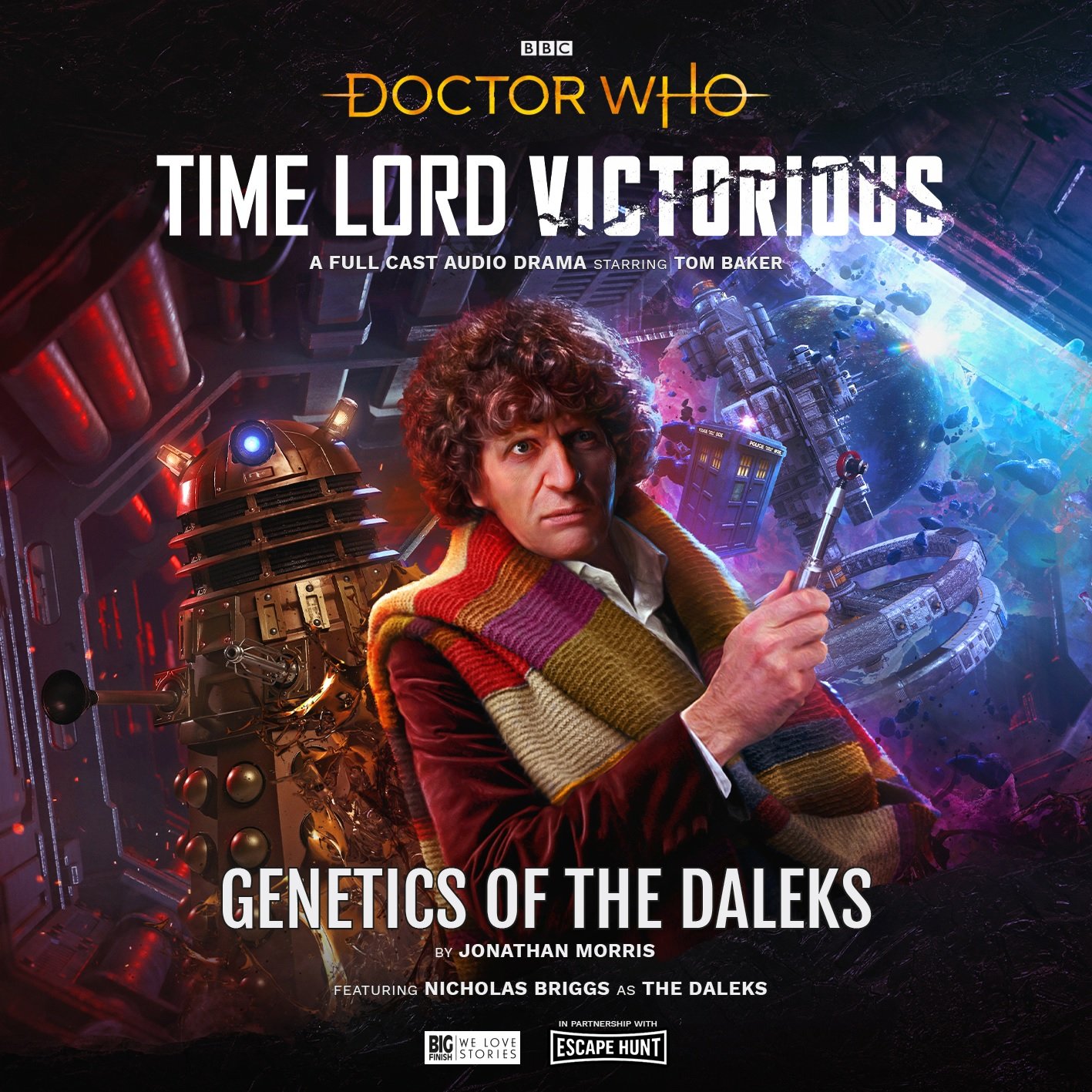 There are 10,000 humans in stasis aboard Starship Future. Ten thousand humans expecting to wake up on a distant planet, their new home. But twenty years into their journey, Starship Future takes on board fuel – and something else. Something that’s been waiting, frozen in space, for a very long time.

Something with a plan.

Unless the Doctor can help, it looks like the people of Starship Future have no future at all…

Genetics of the Daleks has been created with Escape Hunt, the company behind the A Dalek Awakens escape room, and can be enjoyed either as a prequel to the experience or as a standalone adventure.

“Of all the monsters in all of Doctor Who, I’ve no doubt that the Daleks are the most successful, and this story is really rather good at showing why. You see, even a solitary, seemingly dead Dalek is a deadly enemy.

“But after a while, old enemies can become old friends. I’m very fond of these villains, because without them I couldn’t win, and be the hero. I have two little Daleks by my bedside. They’ve become my closest friends. I look at them and I’m filled with a warm glow.”

“It’s thrilling to see the Fourth Doctor blunder into Time Lord Victorious, encountering the last survivor of the Dalek Time Squad and taking on its deadly scheme. The script works brilliantly as a standalone story, but also expands the Time Lord Victorious universe and sets up the A Dalek Awakens escape room. It’s full of clues for both.”

Due for release on 10th December 2020, Time Lord Victorious: Genetics of the Daleks is now available to pre-order as a collector’s edition CD (priced at £10.99) and as a digital download (£8.99) from Big Finish. 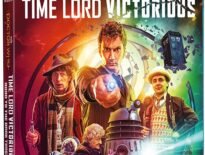 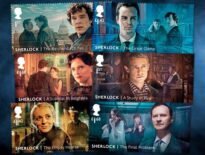