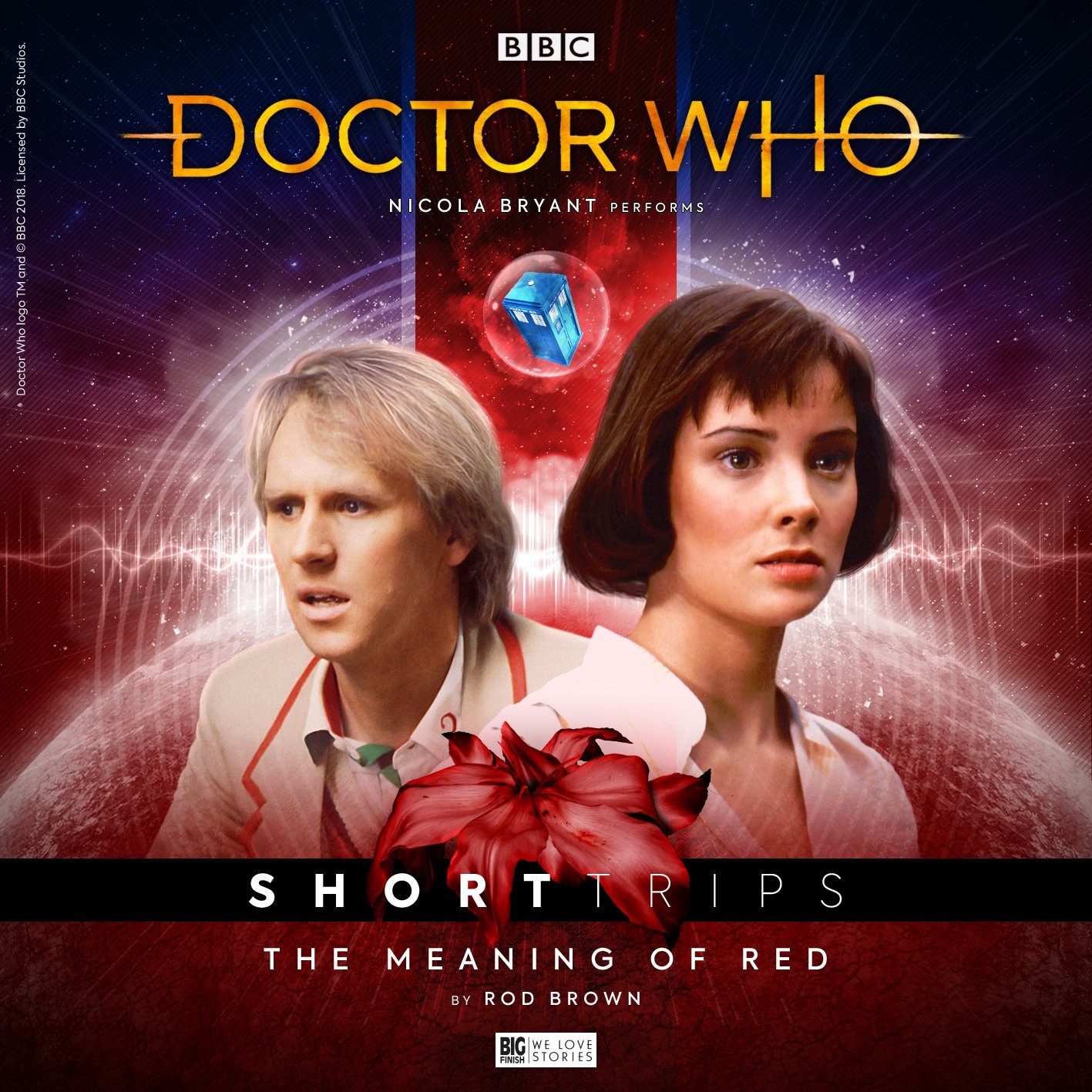 Peri Brown has been through a lot as a Doctor Who companion, and probably even more in the spells where she wasn’t part of the TARDIS set-up. The latest Short Trips tale from Big Finish starts off by essentially adding another painful chapter to Peri’s life.

Her botany interest brings the TARDIS to an inhospitable planet towards the start of The Meaning of Red, and it’s here where Peri is left to fend for herself through the rest of the story. No more Doctor from this point.

Despite being starved of oxygen for a considerable amount of time on the hostile planet surface, Peri doesn’t seem to be in terrible physical or mental shape when she wakes up alone on the planet after being saved by some colonists. Personally, I’d be far less calm if I found myself abandoned billions of miles from home in a place not even suitable for human life. Even less so when I realise I could be abandoned there forever. But to be fair, even this early in her TARDIS tenure (this is set between Planet of Fire and The Caves of Androzani), Peri is probably used to being thrown through the emotional wringer.

big-finish · Doctor Who – Short Trips: The Meaning of Red (Trailer)

Over several months, Peri integrates herself into the small community of planet settlers in their ‘Habitat’ and shares their joys, pain, and, most importantly, their fears. Accompanied by sinister screams, there is something picking them off from time to time. Rather than fall to superstition, Peri makes it her aim to find out exactly what is happening.

It turns out the planet has got increasingly less friendly to alien life since Peri’s arrival, and there is a strong whiff of New Series Adventures novel The Price of Paradise in the air.

While the core of the crew’s problems is now evident, especially so to Peri, it doesn’t become a bore because Peri is given a considerable amount to do in the 45 minutes or so this Short Trips story lasts for.

The ending isn’t entirely fulfilling, but Peri is at least returned to relative safety as she’s reunited with the Doctor. It’s only been 82 minutes rather than a lockdown-and-a-half for him, and despite his absence he seems to have a strong grasp on the plot and the quite solemn meaning of red. A story about remembrance, but not really a story that will stick long in the memory. Still, it’s a nice enough character piece with Nicola Bryant firing on all cylinders.

The Meaning of Red is available to download now for just £2.99. 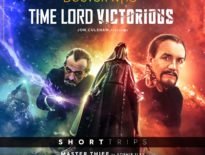 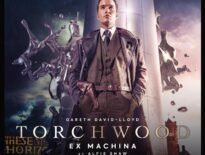