Yes, Virginia, There IS A Santa Claus: Does Father Christmas Exist in Doctor Who? 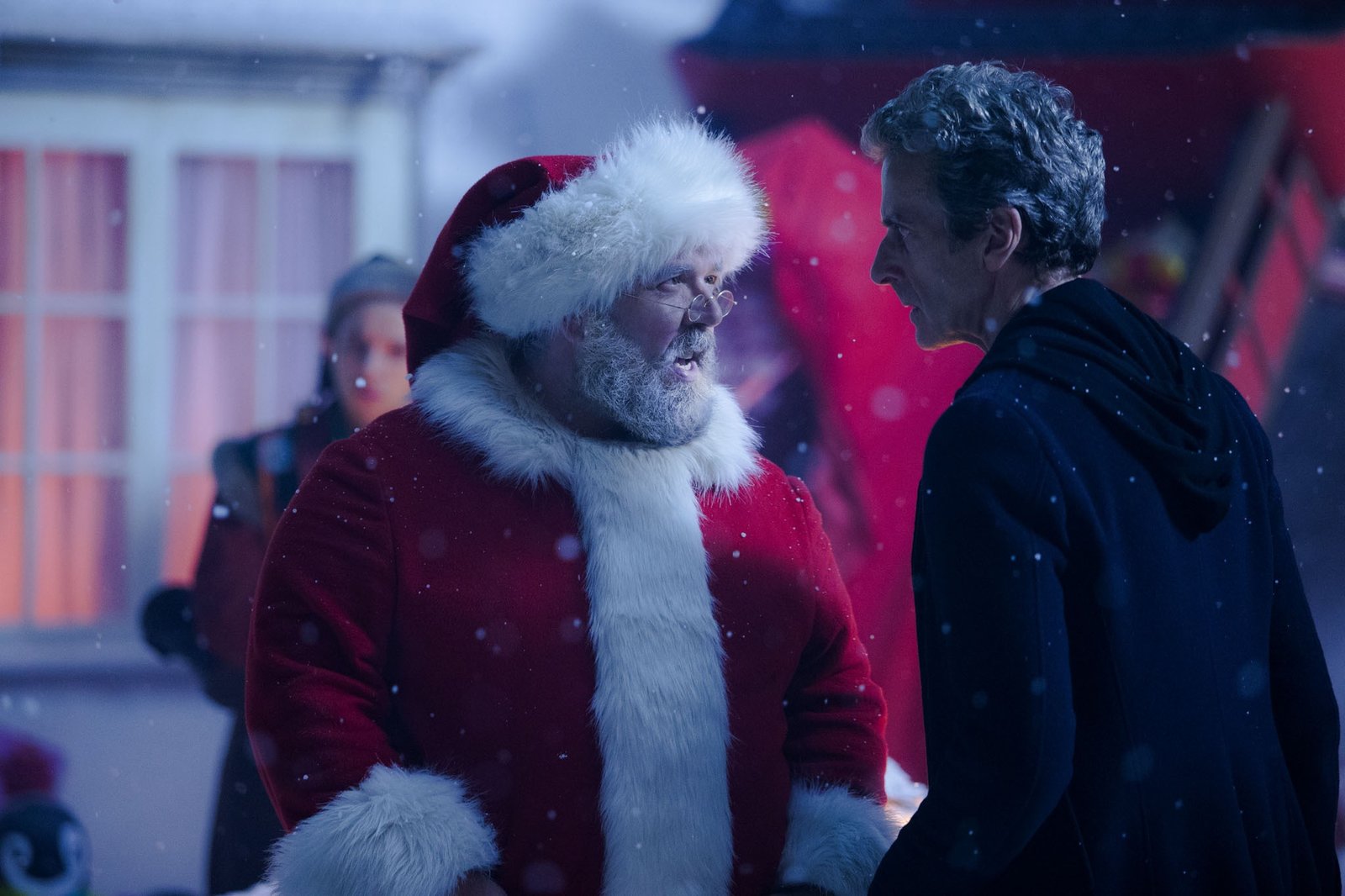 On 21st September 1897, an editorial was published in the New York Sun.

I am 8 years old. Some of my little friends say there is no Santa Claus. Papa says, “If you see it in The Sun, it’s so.” Please tell me the truth, is there a Santa Claus?

The answer to this question posed a dilemma similar to that faced by the Judge in Miracle On 34th Street (all four versions) and the burden fell on Francis Parcellus Church. Belying his surname, Church was a cynical atheist. He had been a war correspondent during the American Civil War and the suffering and squalor he witnessed had hardened him. He went behind the question to examine the philosophical issues it raised.

“Virginia, your little friends are wrong. They have been affected by the skepticism of a skeptical age. They do not believe except they see. They think that nothing can be which is not comprehensible by their little minds. All minds, Virginia, whether they be men’s or children’s, are little. In this great universe of ours, man is a mere insect, an ant, in his intellect as compared with the boundless world about him, as measured by the intelligence capable of grasping the whole of truth and knowledge.

“Yes, Virginia, there is a Santa Claus. He exists as certainly as love and generosity and devotion exist, and you know that they abound and give to your life its highest beauty and joy. Alas! how dreary would be the world if there were no Santa Claus! It would be as dreary as if there were no Virginias. There would be no childlike faith then, no poetry, no romance to make tolerable this existence.

“We should have no enjoyment, except in sense and sight. The external light with which childhood fills the world would be extinguished.

“Not believe in Santa Claus! You might as well not believe in fairies. You might get your papa to hire men to watch in all the chimneys on Christmas Eve to catch Santa Claus, but even if you did not see Santa Claus coming down, what would that prove? Nobody sees Santa Claus, but that is no sign that there is no Santa Claus. The most real things in the world are those that neither children nor men can see. Did you ever see fairies dancing on the lawn? Of course not, but that’s no proof that they are not there. Nobody can conceive or imagine all the wonders there are unseen and unseeable in the world.

“You tear apart the baby’s rattle and see what makes the noise inside, but there is a veil covering the unseen world which not the strongest man, nor even the united strength of all the strongest men that ever lived could tear apart. Only faith, poetry, love, romance, can push aside that curtain and view and picture the supernal beauty and glory beyond. Is it all real? Ah, Virginia, in all this world there is nothing else real and abiding.

“No Santa Claus! Thank God! He lives and lives forever. A thousand years from now, Virginia, nay 10 times, 10,000 years from now, he will continue to make glad the heart of childhood.”

The thing is, Church did not believe in Santa as a person. His answer, clever though it undoubtedly was, dealt with Santa as an idea – an instinct. Not as a person.

Does the person Santa Claus exist in the universe of our favourite show? To avoid debate, yes, I do mean Doctor Who.

In A Christmas Carol, the Doctor is unequivocal that Santa is real and called Jeff. But the Doctor lies, or at least prattles on. We’ll call that ‘maybe’ or ‘probably yes’.

In Last Christmas, Emilia Clarke… What do you mean ‘not that version’? Oh right. The serendipitously-named Nick Frost plays Santa Claus. Actual Santa Claus. Not a liar. Not a lunatic. Santa Claus. Alright, the majority of the episode consists of dreams. But what about that tangerine on Clara’s window sill at the end, eh? I am counting it as an almost definite yes.

Then there’s The Doctor Dances and the ”red bicycle’ line…

Merry Christmas to all, and to all a good night.

Yes, Virginia, There IS A Santa Claus: Does Father Christmas Exist in Doctor Who? 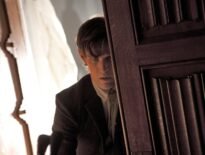 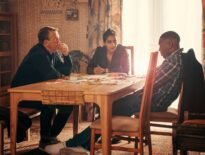