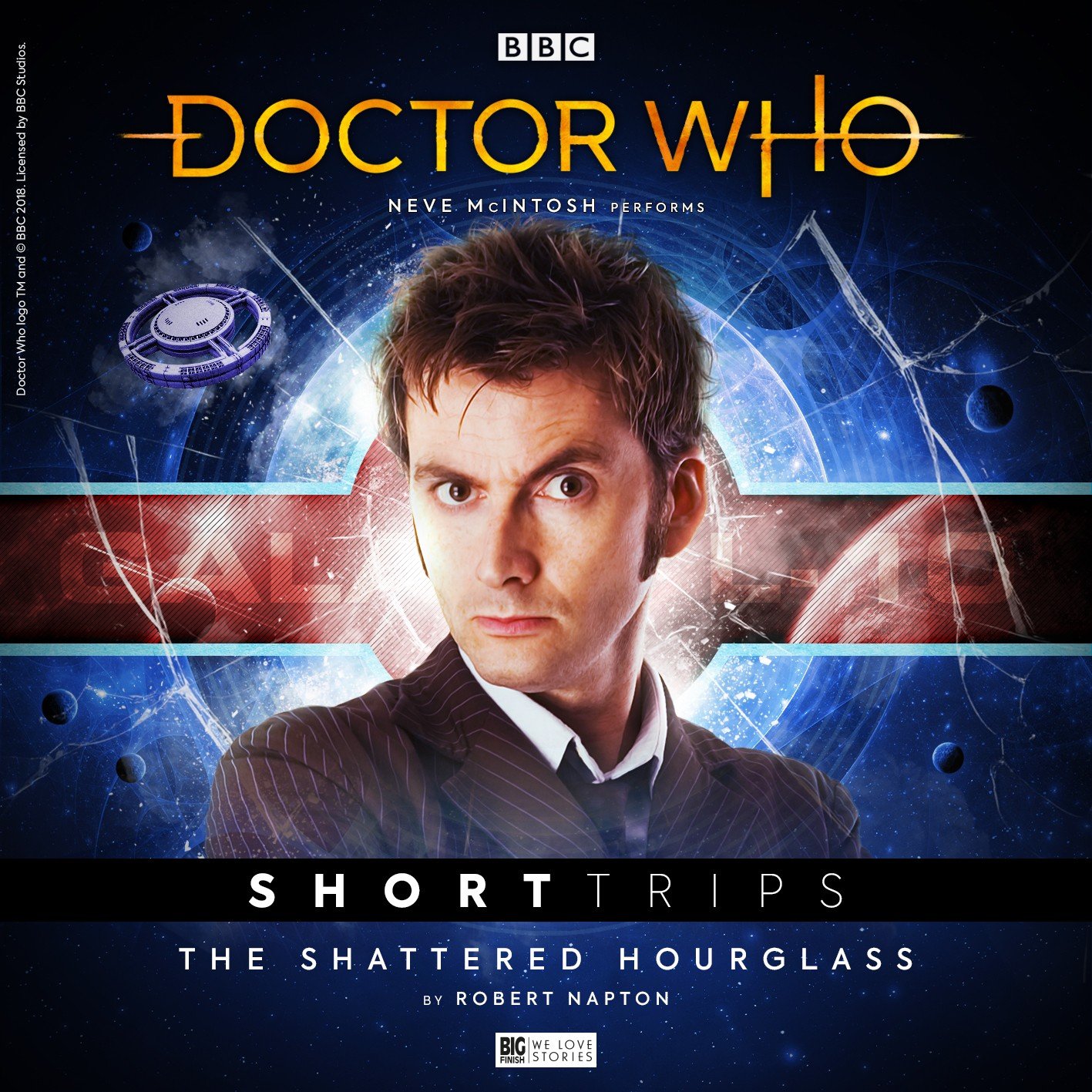 The penultimate monthly Short Trip comes the first Tenth Doctor story in this range (not counting The Siege of Big Ben and Flight Into Hull!, featuring the Meta-Crisis Doctor and Jackie).

The Time Agency has been meddling with time ever since its inception. Of all the days in history, today is a day that will define the agency forever.

Today is the day the Doctor’s shutting them down.

Being American, my gateway as a child to Doctor Who was PBS and my Doctor was Tom Baker, and I’ve been a fan ever since. Working with Alfie Shaw as the producer is a delight and getting Neve McIntosh to narrate the story and Nick Briggs to direct it was like winning the Doctor Who lottery. This has been a dream come true, especially for an American writer, to get a shot at writing a Doctor Who story so I am grateful to Big Finish for having me on board.

The theme of temporal responsibility is one that runs throughout the Tenth Doctor’s era – as we’ve seen recently with the Time Lord Victorious series – and Robert taps into that. This is the Doctor having been through all that and making sure that others don’t fall into the same pitfalls that he did.

Written by Robert Napton, and narrated by Neve McIntosh (best known for playing Madame Vastra), The Shattered Hourglass is now available to download for £2.99 from Big Finish.

And later this month, on the 29th, we will be treated to another Tenth Doctor Short Trip, Free Speech by Eugenie Pusenjak – the winning entry of this year’s Memorial Opportunity to celebrate the late Paul Spragg’s birthday, narrated by Jacob Dudman, which is currently available to pre-order for free. 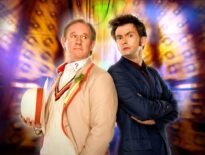 Merchandise The Fifth and Tenth Doctors Fight Cybermen in Big … 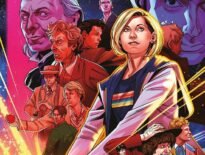