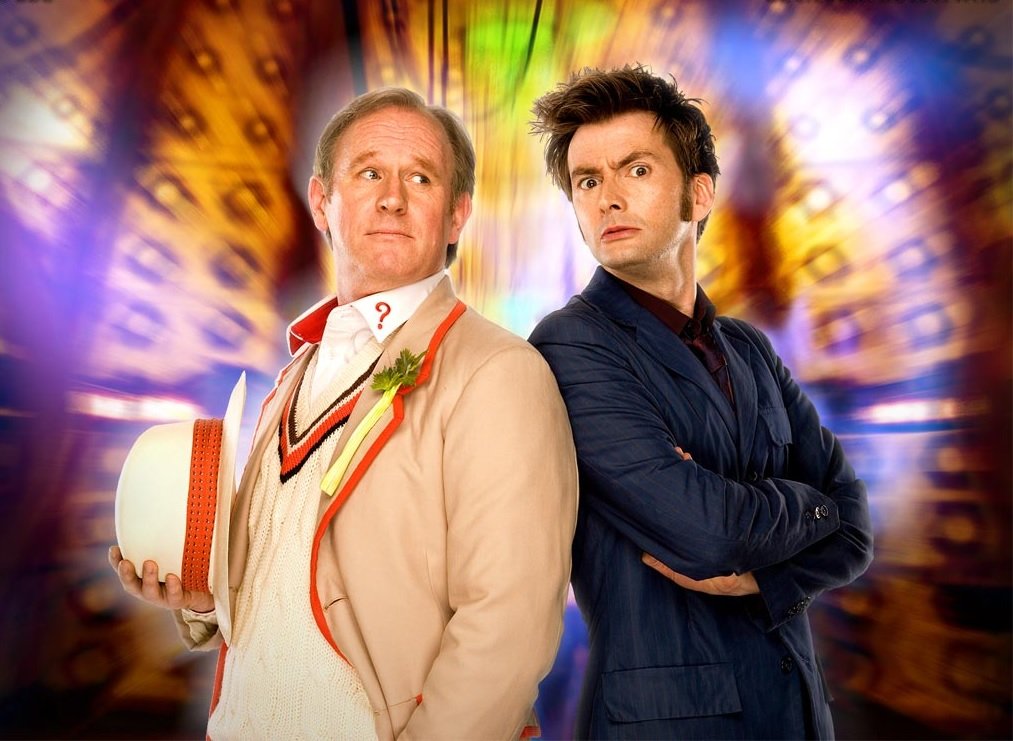 The Fifth and Tenth Doctors will be reunited in the Catacombs of Paris in a new Doctor Who adventure from audio company, Big Finish.

Out of Time: The Gates of Hell is the second of a trilogy of multi-Doctor specials pitting the Tenth Doctor and one of his former incarnations against a classic TV enemy – this time, the one/two Time Lord(s) will be facing the Cybermen!

Paris, 1809. The Fifth Doctor takes a tour of the Catacombs and meets a sassy Time Agent doing the same…

Paris, 1944. The Tenth Doctor misses his target and lands in occupied France. He hides from the Nazis – in the Catacombs.

A collision of two Doctors’ timelines triggers a temporal catastrophe, granting the Cybermen dominion over the Earth.

“We’d actually had in mind for some time that it would be brilliant to reunite David and Peter in a Doctor Who story – they were so great together in Time Crash. In fact, the idea of the reunion pre-dates this whole Out of Time series – so I was really pleased that at last we were able to bring them together for the recording.

“It was a lovely day – the ease of working with two people who not only know their characters inside out, but also know each other very well, being family.”

Of working with his father-in-law, David Tennant said:

“It’s rather nice. It’s lovely. I suppose we first met each other in a work environment so it’s quite nice to revisit that.”

“It was slightly intimidating; what with David and Mark Gatiss in the story, I felt like I had to up my game.”

Out of Time: The Gates of Hell, released in June 2021, is now available to pre-order as a CD (for just £10.99) or a digital download (£8.99) exclusively from the Big Finish website. Big Finish listeners can save money by pre-ordering the bundle, containing all three volumes in the Out of Time series, for just £27 (as a collector’s edition CD) or £24 (as a download). 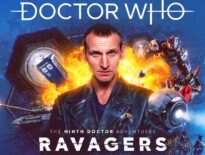 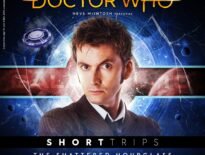