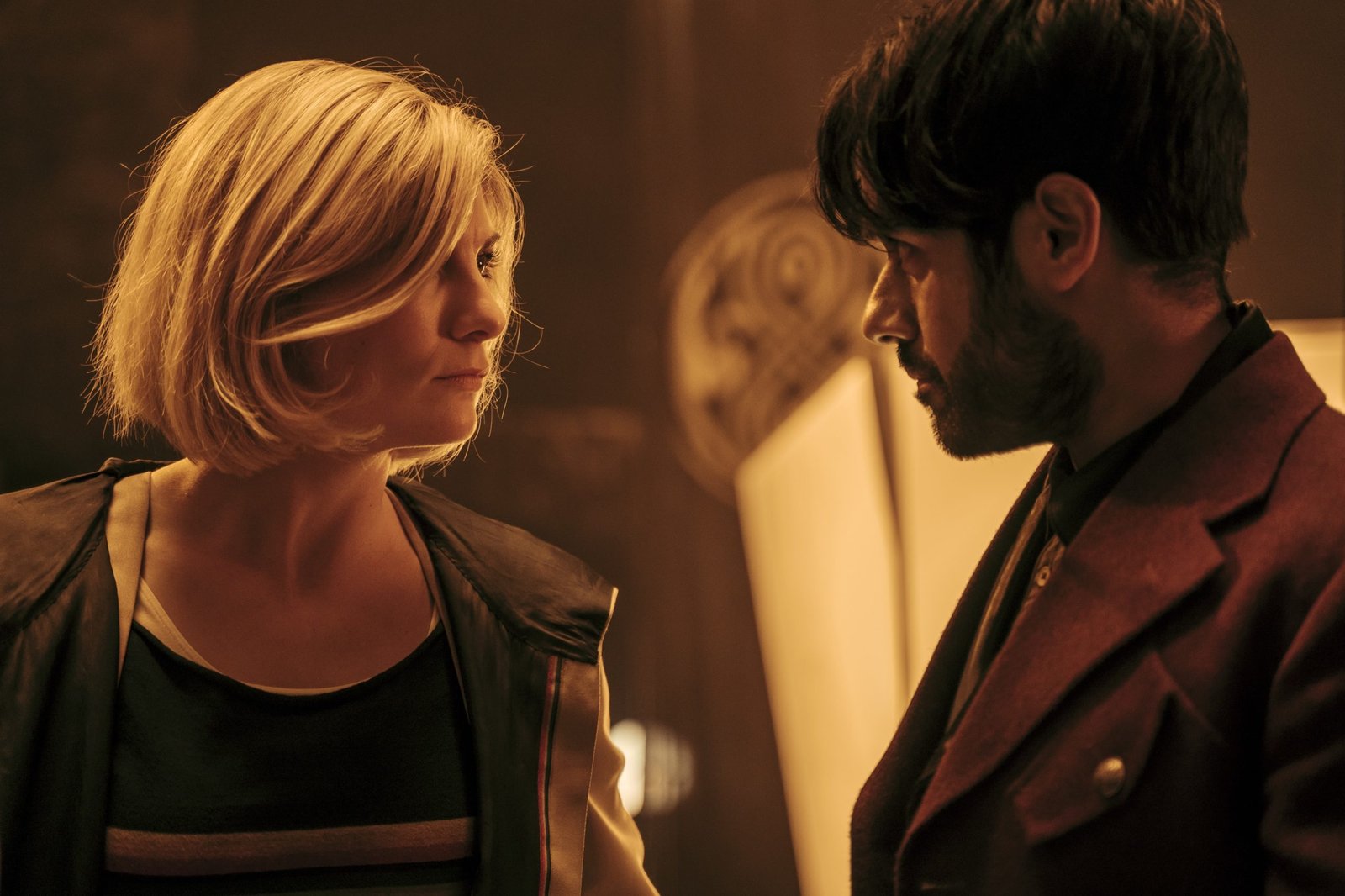 It’s the New Year: what better time to reflect on the major Doctor Who reveal of 2020. So let’s have a little Timeless Child chat on responsibility and karma.

Now, I’ve made my displeasure known about the crazy revelation in the Series 12 finale, The Timeless Children. But be that as it may, at the moment, it is canon. So maybe we look at some of the inside developments.

This incarnation of the Master, nuttier than ever, found out about the existence and history of the Timeless Child. If you or I, dear reader, were in that situation, and we learned all this, how would we react, seeing this information straight out of the Matrix?

Learning about a seemingly innocent child from another… world? Dimension? Time? Ending up on Proto-Gallifrey. It’s found by a scientist. There’s an accident, and the child dies. The scientist is, of course, stunned when the child comes back to life with a different body. Does the scientist rejoice in the name of life and perhaps monitor the child, maybe does a battery of tests to see if she can safely determine what happened biologically? No. Things kind of go the way of Nazi scientific experiments in the camps.

You might say, well, where’s the harm? The child will always come back! So the kid dies a lot. For this child, this being, death has absolutely no meaning!

But the scientist couldn’t possibly know that. Suppose this regeneration energy were finite? She’d be looking at a permanent little corpse after attempt seven, for instance.

No, the life of this child meant nothing to this scientist. It was no more than a guinea pig. Even then, it seemed Gallifreyans looked down on other species.

But then, the day came when the scientist cracked the code, and discovered the secret of regeneration. The scientist then shared the secret with her race. On that day, Gallifreyans became Time Lords, gifted with multiple lifetimes, and an even greater sense of smugness and superiority.

Huzzah! And all it took was the endless torture of a child to build and create their empire.

So you and I learn this. Talk about a civilization built on blood, death, and horror. What do you do? What do I do? Well, we know what the Master did.

It’s funny, but as insane as this Master is, knowing what the Time Lords really are at their core… I find I have no real problem with what the Master did to them.

Of course, all this is assuming that your average Time Lord knew about their horrific origin story. Since the tragic story of the Timeless Child happened billions of years ago, it’s very possible that none of the current Time Lords knew. Likely, in fact. No one’s mentioned it before, and even the Doctor glazed over That Bit in The Brain of Morbius.

But some had to know.

Look at old Rassilon. He’s still around after how long? This is a furiously spitting guy who must know where all the bodies are buried. He must have known.

How about that scientist? Do you really think she just put a limit on her regenerations? Because obviously the 13 body limit is more of a loose guideline, than a rule. Mmmm, I’ll wager she’s still doing God knows what in the lab, somewhere in the universe. Maybe she’s so full of secrets and horrible ideas, she eventually changed her name to the Rani. It’s always the Rani.

Here’s some food for thought: maybe, just maybe, the Master didn’t kill everyone. Maybe he just told the Time Lords where they actually came from? Maybe he lifted the curtain? Maybe a good amount of Time Lords couldn’t stand the truth, a billion-year-old monolith of guilt crushing their souls. I’d imagine there maybe some substance on the planet that they know they can drink, and it will simply defuse their regenerative abilities and end their life. Also possible. There had to be some good apples in the cart.

I can see the Master just showing them the truth to make most of them suffer, then killing the rest — however he’d go about it.

Speaking of guilt, one can only imagine what the Doctor’s been thinking in her cell. Well, if she actually believes the Master.

But either way, it’s a no win scenario — if she is the Timeless Child, she’s indirectly responsible for Time Lord society as it is, despite it being built on blood and horror. Although really, even if she’s in no way the character we thought we knew,  she may be the only innocent in the entire history of Gallifrey.

And if she’s not the Timeless Child, she’s still the character we knew, but an unwitting beneficiary of science gone sadistic. She’s really only alive today thanks to torture.

How does that affect her? She’s had plenty of time to think about it…

I’m not sure if Chris Chibnall will properly follow through on these issues which of course would be the one and only thing on her mind. I’m also not sure if we’ll get anything resembling realistic reactions about the revelations, or if it’s even addressed. I just don’t know.

I’m sure Ryan will sort it.

Considering where everything was left after Series 12, it seems like Revolution of the Daleks should be a more introspective personal journey of the Doctor, a la Heaven Sent, rather than Trump-lite hooking up with PS4-Daleks…

Features The Question of the Doctor Who Animations 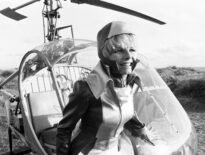