Coming Soon: Doctor Who The Audio Novels Range Begins with Scourge of the Cybermen 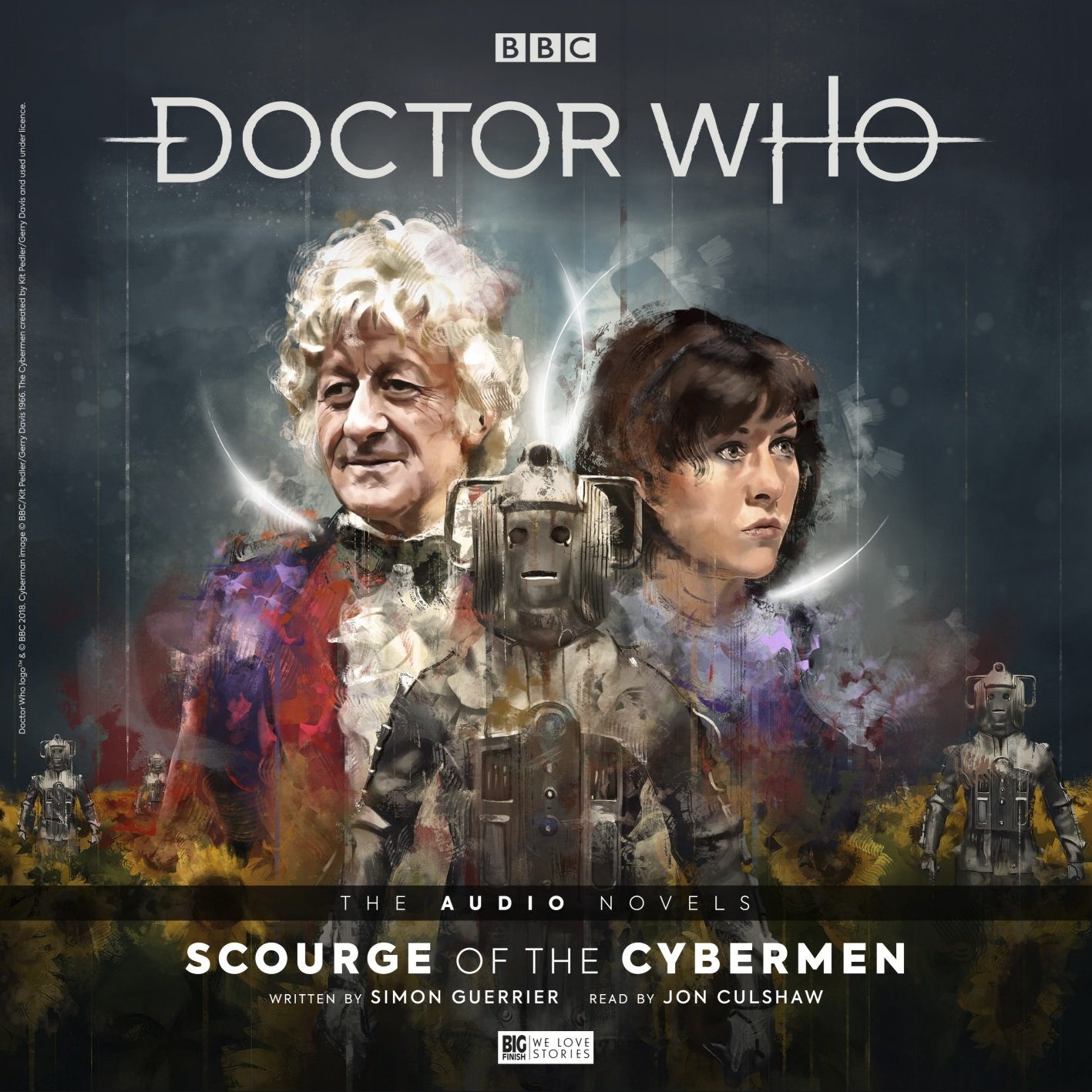 Big Finish has announced a new series of “enhanced audiobooks”, beginning later this year with Scourge of the Cybermen.

Set for release in July 2021, Jon Culshaw narrates Scourge of The Cybermen, written by Simon Guerrier, kicking off the Doctor Who – The Audio Novels range. This six-hour epic tells the terrifying story of the Third Doctor and Sarah Jane Smith as they battle the cybernetic monstrosities on a futuristic off-world sea base.

It features specially composed music and sound effects, plus a guest appearance by Nicholas Briggs as the voice of the Cybermen.

“I grew up reading the Doctor Who Target novelisations. They were, and remain to this day, very close to my heart. And it occurred to me – what if we were to do audiobooks of brand-new adventures that are authentic in every way to the era? The kind of stories that we could have had on TV. And here they are! Scourge of the Cybermen is the first, a dark, thrilling tale that absolutely drips with atmosphere and menace. And there are many more treats to come!”

“These stories are huge not only in their imagination, but also in their duration. Each will last at least six hours, with each script lasting 60,000 words. A huge undertaking – but one suited to the immense talents of our chosen narrators, with the brilliant and versatile Jon Culshaw headlining the first.”

“There are so many stand-out moments in this script. It’s a story which builds tremendous atmosphere; it’s very ominous, very brooding and it really stirs the theatre of the mind. You do see the scenes playing out in your imagination. Some of them are as beautiful as they are tantalising and mysterious.”

The Audio Novels: Scourge of the Cybermen is now available to pre-order as a digital download (for just £17.99) exclusively from the Big Finish website.

Big Finish listeners can save even more money when pre-ordering all six titles in The Audio Novels range together as a bundle for the early bird price of £85, exclusively at www.bigfinish.com. This special pre-order offer is valid for ONE WEEK ONLY, before the bundle price raises to the regular RRP of £99 on 05 February 2021.

Coming Soon: Doctor Who The Audio Novels Range Begins with Scourge of the Cybermen 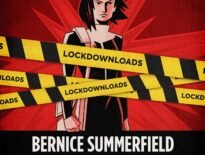 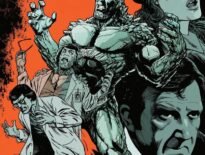