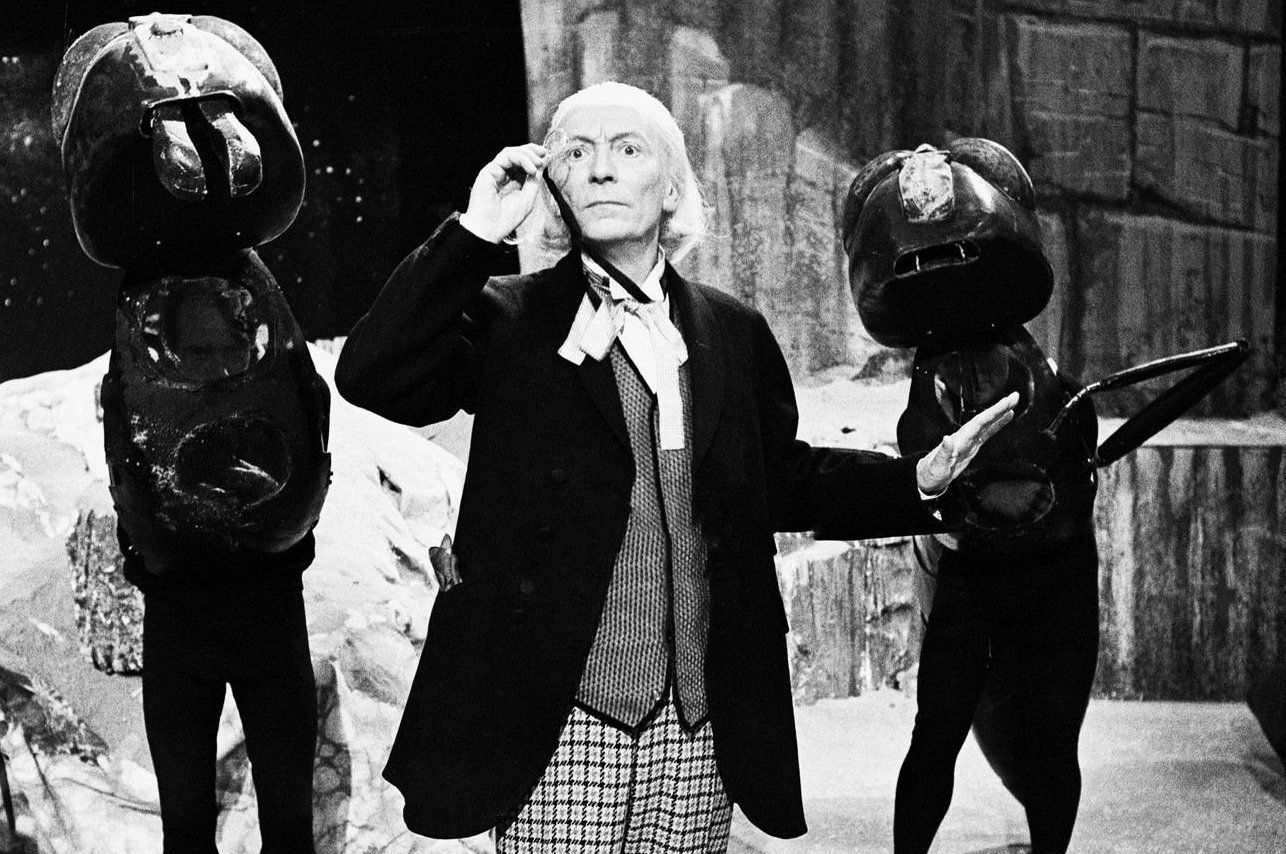 A new bookazine series has launched this month, from the makers of Doctor Who Magazine. Doctor Who Chronicles examines landmark years of the show’s history in unprecedented detail (a considerable feat considering the work of Andrew Pixley et al. in publications like Doctor Who: The Complete History).

The first issue looks at 1965, when the most popular episodes of Doctor Who attracted more than 13 million viewers and Dalekmania reached its peak with the release of the first feature film based on the series.

Doctor Who Chronicles: 1965 is on sale now, priced £9.99 from store.panini.co.uk and selected branches of WH Smith. It’s also available digitally from pocketmags.com priced £8.99. 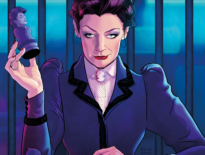 Merchandise New Doctor Who Comic to Chronicle the Lost Stories… 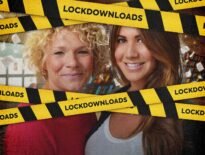