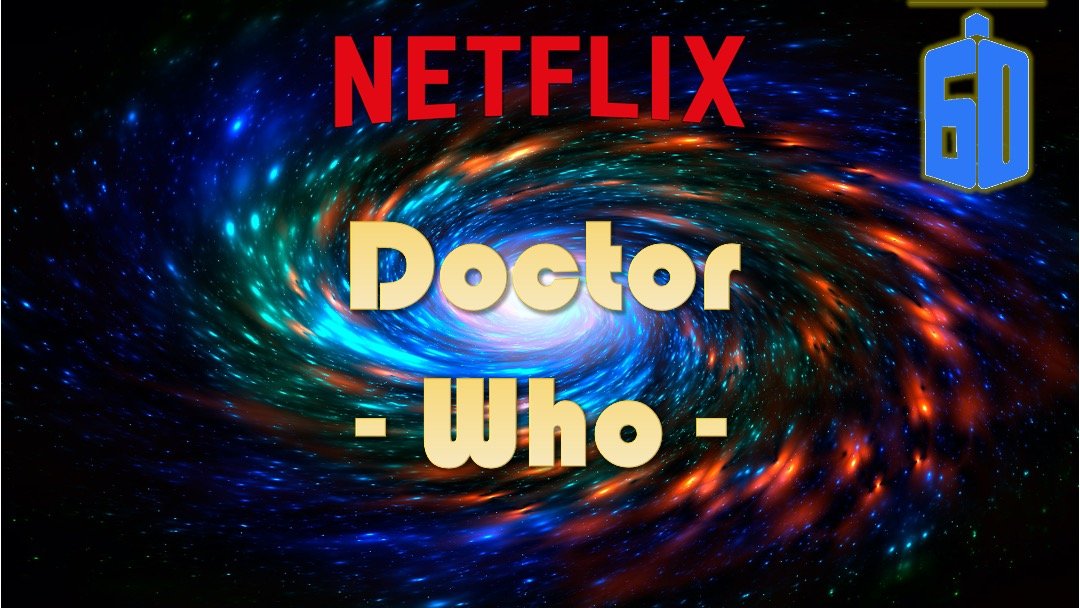 UPDATE: Yes, as a few of you have guessed, this is the DWC’s April Fool’s Day gag, so is a complete fabrication. Or is it a kernel of truth in a mass of lie? (No, no, it is a lie.) Thanks for checking out the DWC, and don’t forget to check out our exclusive interview with Christopher Eccleston — and no, that’s not an April Fool’s Day joke!

In a conscious bid to recover from dwindling viewing figures and raging debate amongst fans as to the show’s future, the BBC has clear plans for Doctor Who‘s 60th anniversary and beyond.

In a Netflix press release (now deleted, indicating it was released too early), two surprises for fans were revealed. Firstly, Netflix will co-produce the Doctor Who 60th anniversary show; and secondly, this will be a springboard to a new incarnation of the show going forward, produced by Netflix with BBC Worldwide.

What do we know about the 60th?

In just over two and a half years, Doctor Who will reach 60 years. The leaked report implies Chris Chibnall has been approached by Netflix to act as showrunner on another series along the lines of Broadchurch. The report then implies Chibnall will be involved in the anniversary show (which will feature Cybermen) then bow out.

It’s less clear as to Jodie Whittaker’s involvement, but given the show will be reset after (or at the end of?) the 90-minute episode (to be syndicated worldwide by Netflix), we don’t see the need for a new Doctor for just one series.

There’s no word on whether or not multiple Doctors will be involved, but given David Tennant’s profile in general and Matt Smith’s work on The Crown, it seems likely.

What about the New US produced version of Doctor Who?

It won’t be the first time we’ve had US involvement with Doctor Who (and let’s hope it has more longevity than The TV Movie), and we have to note the quality approach Netflix takes in production. It’s also fair to say they are very ratings driven, so there’s a chance we have an orphan one-off series for the next Doctor, then (we hope) the licence can revert to the BBC — if they still want to make the show.

We did manage to grab some information on the concept behind the new series, which Netflix are calling Dr Who?

…we wanted to go back to the show’s roots and reset it anew for a modern audience. We respect the legacy but feel there’s plenty of scope to tell an engaging story from a new perspective…

…fifteen years old, Susie is new at Coalville High School. Following the death of her parents, she and younger brother Benny (aged 9) now live with their uncle. Trying to fit in, she finds out the school has a secret — some of the teachers and pupils are alien!

The piece then goes on to discuss how these aliens are the last survivors of their race, destroyed in a vast war (is this a nod to the Daleks?). They have advanced technology and medical skills with some superhuman powers – we assume this includes telepathy and regeneration, but may not. They call themselves the Watchers. They have time travel technology and historically use it only to learn, rarely to influence. Since the war, some of their number want to change the past, others want to change the future, the majority just want to live their lives in peace.

It then goes on to explain how one of the few fully functioning time machines was stolen by a renegade: yes, we finally get mention of the Doctor! Susie ends up part of a group looking for the Doctor by searching space and time via time bracelets. It seems they have limited ability to travel but will bounce the wearer back in 24 hours. We felt this was a little like Sliders and expect some stories about lost bracelets, faulty bracelets, and the like.

So. It’s a show about teenagers hunting for a renegade time traveller called the Doctor (or Dr) who has a ship that can change shape depending on when it lands (no more broken chameleon circuit.)

What do we think?

It’s a lot to take in, yet is it any more radical than Chris Chibnall’s own resetting of the show? For all the fans baying for change, be careful what you wish for — you just might get it!

Features Why I Love: Revolution of the Daleks 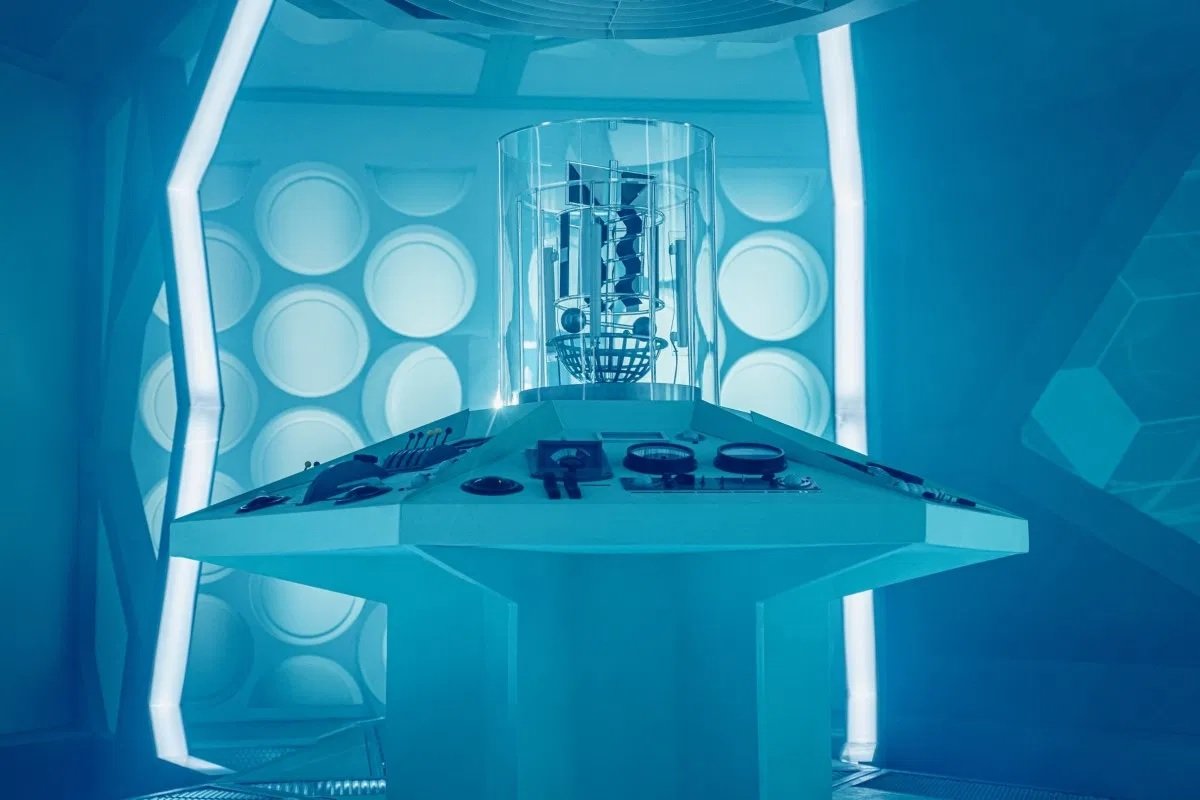