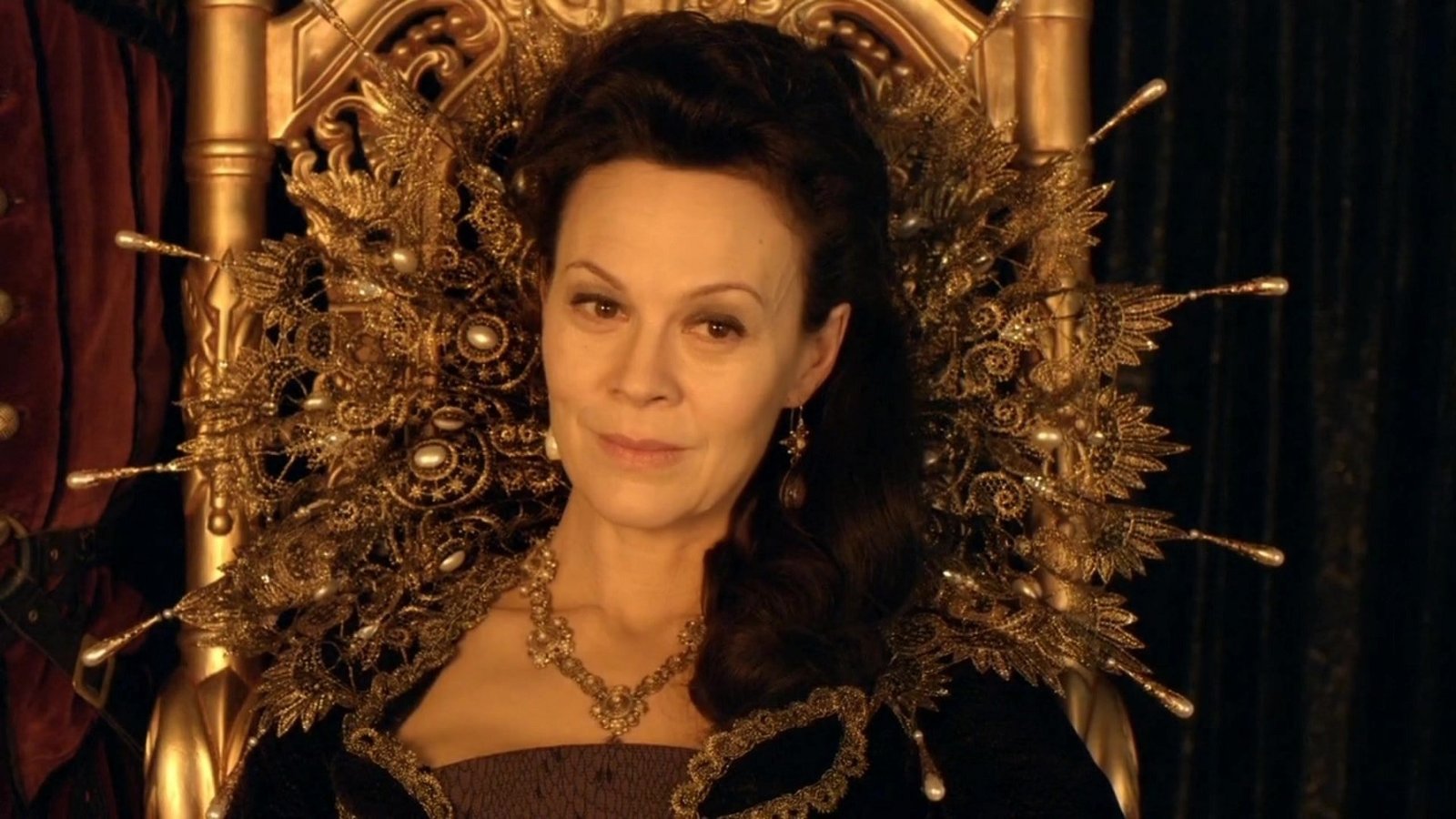 It’s with huge shock and sadness that we have to report the death of Helen McCrory.

Her husband, who she married in 2007, confirmed this awful news on Twitter:

“I’m heartbroken to announce that after an heroic battle with cancer, the beautiful and mighty woman that is Helen McCrory has died peacefully at home, surrounded by a wave of love from family and friends. She died as she lived. Fearlessly. God we love her and we know how lucky we are to have had her in our lives. She blazed so brightly. Go now, Little One, into the air, and thank you.”

McCrory is best known to Doctor Who fans for starring in The Vampires of Venice in 2010, as Rosanna Calvierri. She gave an astounding and magnetic performance – but that was hardly unusual. She was exceptional in everything she appeared in: playing Polly Gray in Peaky Blinders, Sonia Woodley QC in Quiz, Clair Dowar MP in Skyfall, Narcissa Malfoy in the Harry Potter franchise, Louise Chevalier in her final film role, Loving Vincent, and so much more.

That’s without mentioning her extensive stage performances: as Hester Collyer in The Deep Blue Sea, Lady Macbeth in Macbeth, Olivia in Twelfth Night, the title part in Medea for which she won Best Actress at the Critics’ Circle Theatre Awards), Rebecca West in Rosmersholm, Yelena in Uncle Vanya, and, once again, so much more.

She was rightly appointed an OBE in 2017 for services to drama.

But beyond her acting work, she always came across as a warm and smart person; sure enough, in 2020, she and Damian Lewis led fundraising efforts to provide hot meals for NHS staff, leading to nearly £1 million in donations.

This has hit pretty hard. Personally, I’ve always loved The Vampires of Venice, and at its heart is McCrory, set as the antagonist but nonetheless coming across as determined, fierce, and sympathetic. Likeable, even. That was Helen’s charm. Her confrontation with Eleventh Doctor, Matt Smith, is a beautiful scene.

“Oh god Damian, I’m so sorry. She was a force of nature, it was an honour to write for her. Sending you love and best wishes.”

When you saw Helen McCrory in a production, you knew it would be something special, more often than not because of her.

She is survived by her husband and their two children, Manon and Gulliver. Our thoughts and sympathies to her family and friends. 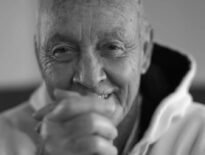 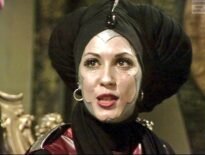