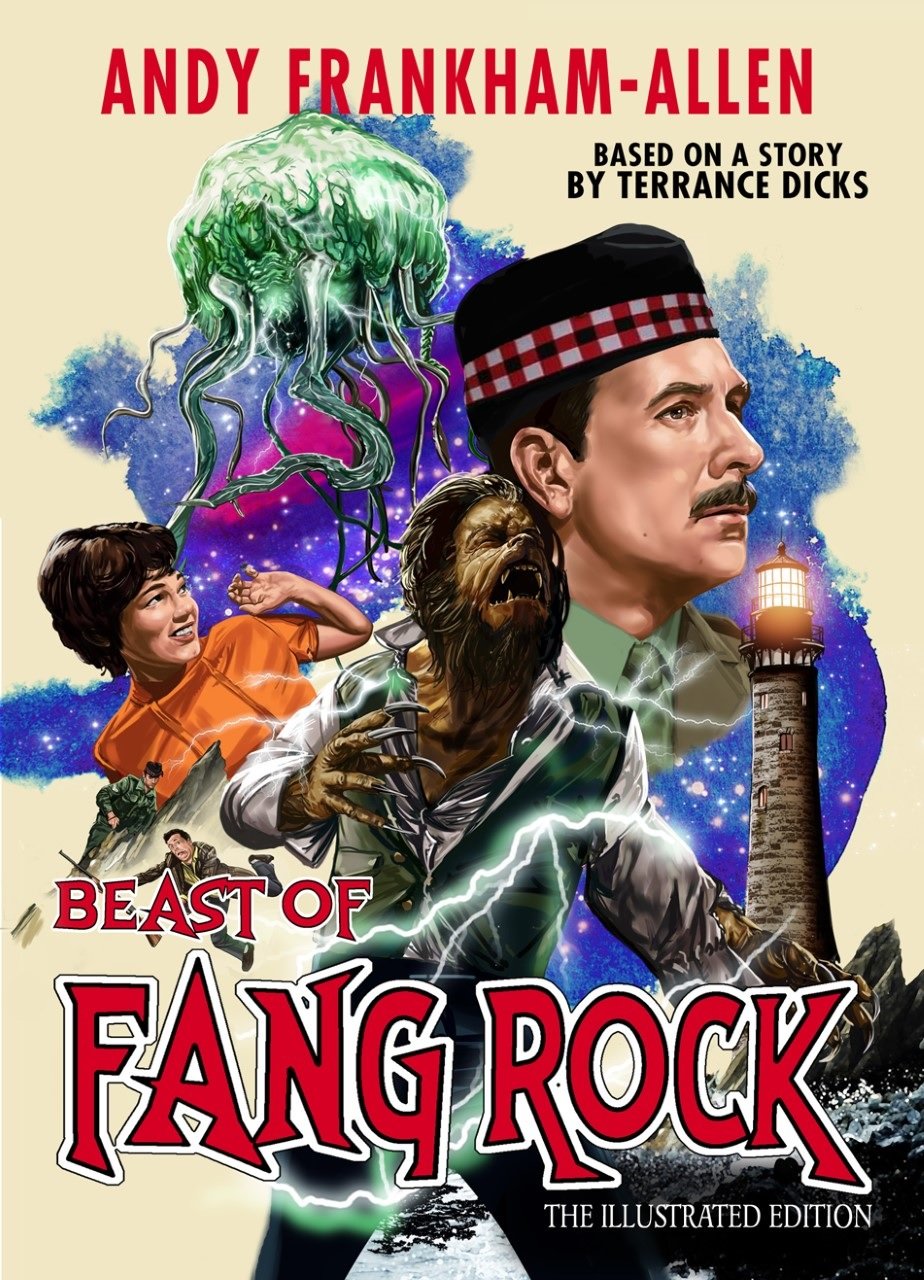 Candy Jar Books is releasing a special hardback illustrated edition of Beast of Fang Rock, the third novel in the Lethbridge-Stewart series, by Andy Frankham-Allen.

Inspired by the illustrated Doctor Who Target books from the early 1970s, combined with the popularity of the recent Lethbridge-Stewart Colouring Book, Candy Jar asked Martin Baines to undertake this task.

“Beast of Fang Rock has always been one our most popular novels and like Mutually Assured Domination and Times Squared, we always planned to reissue it. While I was working on Kklak!: The Doctor Who Art of Chris Achilléos last year I revisited many old Target books, and was struck by the captivating artwork seen in titles such as Doctor Who and The Cave-Monsters. I thought it would be nice to replicate this. I had recently worked with Martin Baines on 100 Objects of Dr Who and thought he would be ideal for the task.”

Martin welcomed the opportunity to illustrate Beast of Fang Rock. He says:

“Shaun wanted me to read the book and choose my own sequences to illustrate. In my opinion the TV version of Horror of Fang Rock is a tightly written atmospheric story, but due to television budgets it’s not as visual interesting as it could have been. I wanted to evoke a similar kind of atmosphere as the brilliant Ridley Scott TV series, The Terror.”

Andy Frankham-Allen was also pleased to revisiting Beast of Fang Rock. He says:

“It’s been great to return the book over five years later, as there were a few things I wanted to fix. I especially took the chance to get rid of the god-awful prologue (which I’ve hated since the book was released), and tidied up a few others things that never quite worked for me. Martin has created some wonderful illustrations of some of his favourite scenes, which really elevates the book even more. Coupled with his splendid cover, I can’t wait to see what the fans make of it.”

Martin drew his inspiration for the cover on 1960s iconography. He continues:

“I wanted to evoke look of an old Hammer Horror movie poster and particularly enjoyed redesigning the Rutan with this in mind. I hope fans embrace my take on this classic monster as much as I enjoyed drawing it.”

And that’s not all! Beast of Fang Rock: The Illustrated Edition comes with a free postcard, as well as a brand new Lucy Wilson Mysteries book, The Keeper of Fang Rock, also written by Andy Frankham-Allen.

“I’ve written bits of Lucy Wilson before, even started writing one, but time got away with me and Tim Gambrell finished it for me. So, when Shaun and I discussed the companion book to Beast of Fang Rock, we both latched on the idea of doing a sequel with Lucy. The basic idea was simple enough; Lucy goes to Fang Rock and gets caught up in an adventure with a ghost. What’s been really great about this one, is that usually I’m writing about the past (with the LS books it normally the 1970s), but with this one I got to write a story set in the (almost) present. (In this case 2019.) Which meant I could deal with some modern issues and bring in some real diversity. And, of course, Lucy is a great window into today’s world, being so young and receptive to the ever-changing culture we currently live in.”

Here’s the blurb for Beast of Fang Rock:

“There’s always death on the rock when the Beast’s about.”

Fang Rock has always had a bad reputation. Since 1955 the lighthouse has been out of commission, shut down because of fire that gutted the entire tower. But now, finally updated and fully renovated, the island and lighthouse is once again about to be brought back into service.

Students have gathered on Fang Rock to celebrate the opening of the ‘most haunted lighthouse of the British Isles’, but they get more than they bargained for when the ghosts of long-dead men return, accompanied by a falling star.

Colonel Lethbridge-Stewart is brought in to investigate what he believes to be signs of alien involvement. But it is not only Lethbridge-Stewart who has an interest in Fang Rock. Anne Travers is called to her family solicitor’s, who have in their possession a letter from Archibald Goff, the paranormal investigator who once visited Fang Rock back in the 1820s, and along with it a piece of alien technology.

What connects a shooting star, ghosts of men killed in 1902 and the beast that roamed Fang Rock in 1823? Lethbridge-Stewart and Anne Travers are about to discover the answer first hand…

And here’s the blurb for The Keeper of Fang Rock:

Lucy is taken to Fang Rock by her cousin, Kat. The location of one of her grandad’s greatest adventures. Only the adventure isn’t over yet. It looks like Brigadier Lethbridge-Stewart might have left something behind…

These books aren’t part of any subscription offers, so to get a copy of Beast of Fang Rock: The Illustrated Edition, head over to Candy Jar now! 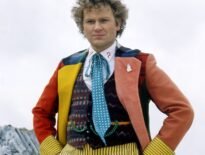 Merchandise Big Finish: What Are The Top 5 Sixth Doctor Audio … 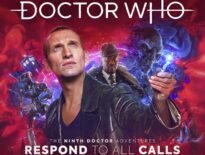