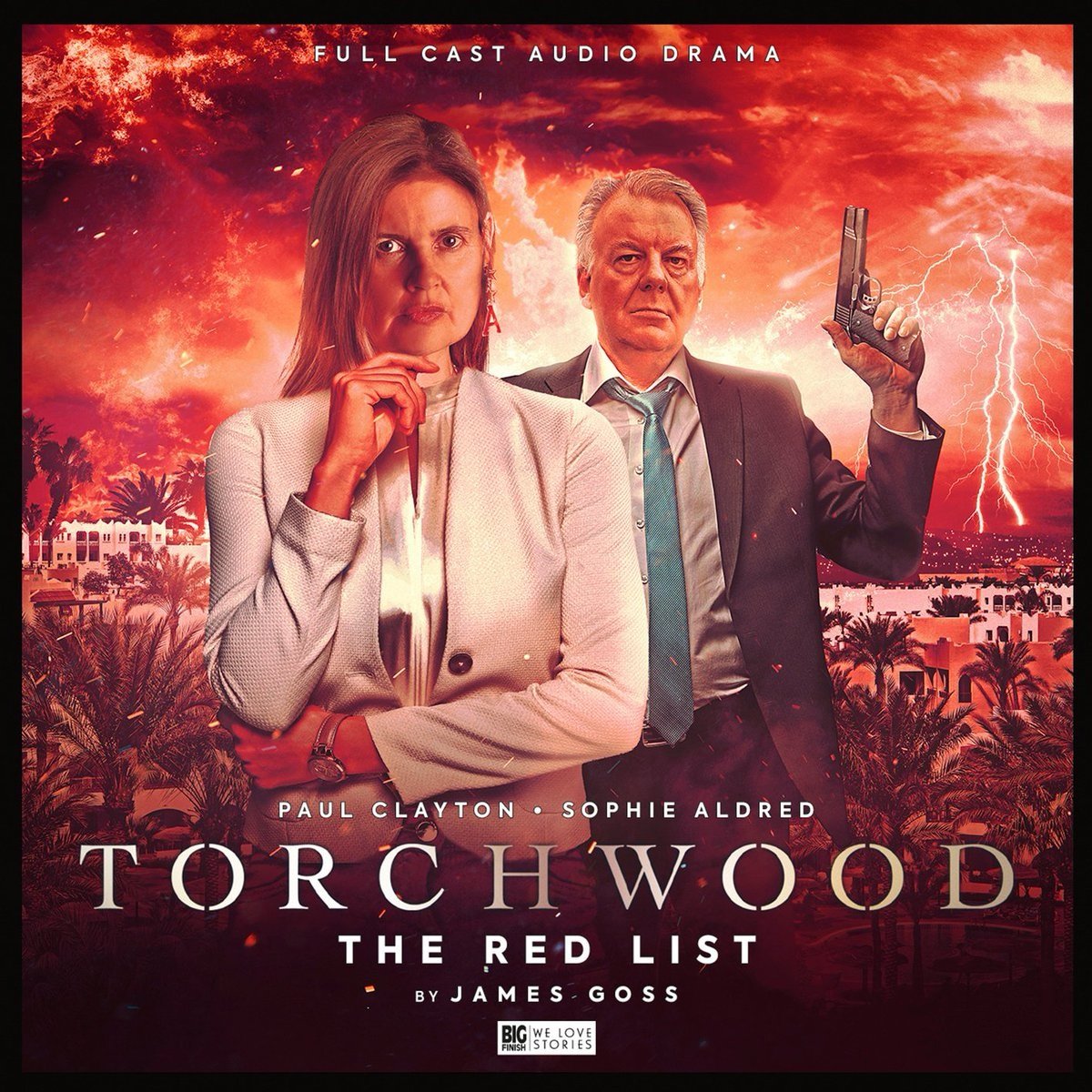 Wicked! Sophie Aldred is returning to the world of Doctor Who as former Seventh Doctor companion, Ace — but this time, in Big Finish’s Torchwood spin-off range!

Due for release in November 2021, this full cast audio drama features the return of Paul Clayton (Planet of the Ood) as Torchwood Three’s Mr Colchester (as previously heard in Aliens Among Us and God Among Us) alongside Sophie Aldred as Dorothy McShane, in a thrilling tale of hotel lunches, cryptic crossword puzzles and a world in need of saving once again.

At first it was lights in the sky. Then the country started falling apart. Torchwood has come to help. So has A Charitable Earth. But there’s a problem.

Mr Colchester and Ms McShane find themselves trapped in a quarantine hotel in the middle of an alien invasion.

Can they save the world without leaving their rooms?

“Ace meets Torchwood! The grumpy Mr Colchester must work out what to make of Dorothy McShane, and gets her totally wrong.

“It’s a conspiracy thriller set in a hotel, and it was an absolute joy to put Sophie Aldred against Paul Clayton. It’s great to see the two of them square up against each other.”

Torchwood: The Red List is now available to pre-order on CD at £10.99 or on download from Big Finish. 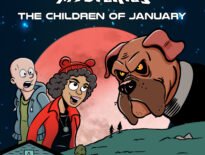 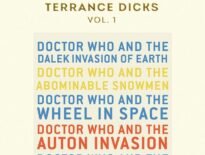