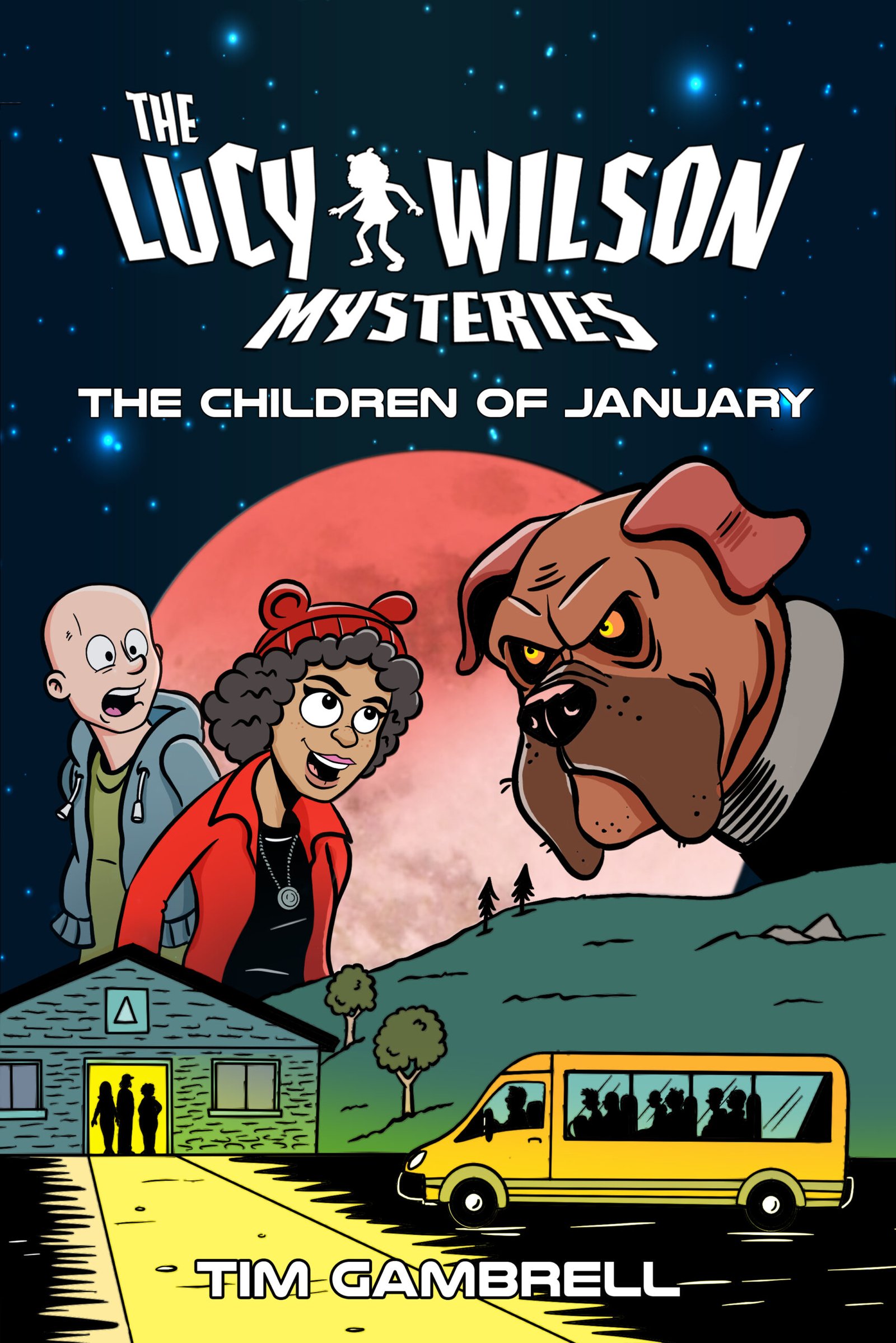 Start the new year early with a new instalment of The Lucy Wilson Mysteries, a spin-off of Candy Jar’s successful Lethbridge-Stewart range, featuring Lucy, the granddaughter of Doctor Who favourite, Brigadier Alistair Lethbridge-Stewart.

The last four years have seen her contend with a succession of extra-terrestrial threats drawn to her home in the seaside village of Ogmore-by-Sea, Wales. This time, however, Lucy is packed off on a school trip to Dartmoor, where to her surprise she encounters seven other young defenders of Earth.

It’s time for The Children of January!

“Lucy and Hobo have really grown as characters since Sue Hampton masterfully introduced them in Avatars of the Intelligence. Since then we’ve seen them thwart an invasion of Mirror Clowns, end the TV career of Billy Bandrel, meet the Quarks, help the Brigadier save the universe, visit Fang Rock, and even witness Lucy’s birth. But now Lucy and Hobo are taking on their greatest challenge – and this time they need help!”

Enter Joshua Benton, Reisha Travers and many more – the Children of January!

Tim Gambrell, the author of The Children of January, is thrilled to be kicking off this new phase of the Lucy Wilson saga. He says:

“For one reason or another, I seem to have spent a lot of time with Lucy Wilson and Hobo over the past two years! It wasn’t planned that way, that’s just how it’s worked out. For me, at least, it’s been a joy. Lucy and Hobo are great characters to write for and build stories around. But since The Brigadier and the Bledoe Cadets was published, the next planned step for me was always The Children of January.”

The book is set in January 2020 (hence the title), before the impact of COVID-19. Lucy and Hobo are sent off to Dartmoor to represent their school, alongside various other pupils from schools nationwide. This adventure ties up a few loose ends from the previous books, and establishes a brand new mystery for our heroes.

“The Children of January was never going to be just another Lucy Wilson Mysteries book. Shaun gave me the title and a shopping list of things he wanted the book to contain. This included quite a large cast of characters. In fact, there’s even a guest appearance from a certain well-known warrant officer! Shaun then left me to turn his shopping list into an engaging Lucy Wilson Mysteries book. It was a challenge, for sure, but hopefully I’ve succeeded.”

A new calendar year. A new term. A new set of challenges for Lucy Wilson and Hobo Kostinen.

The two of them discover they’ve been selected to represent their school at a national team event, that weekend.

But why such short notice? Who are the other seven children making up their team? And why are none of them bothered by the prospect of searching out concealed aliens on the frozen wastes of Dartmoor in January 2020?

Pretty soon, Lucy and Hobo realise that no one is quite what they seem on this particular weekend away.

And it also features Sergeant Benton, created by Derek Sherwin!

You can order The Children of January from Candy Jar Books now. 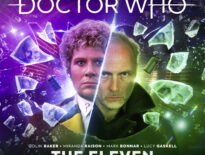 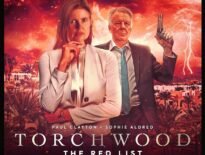