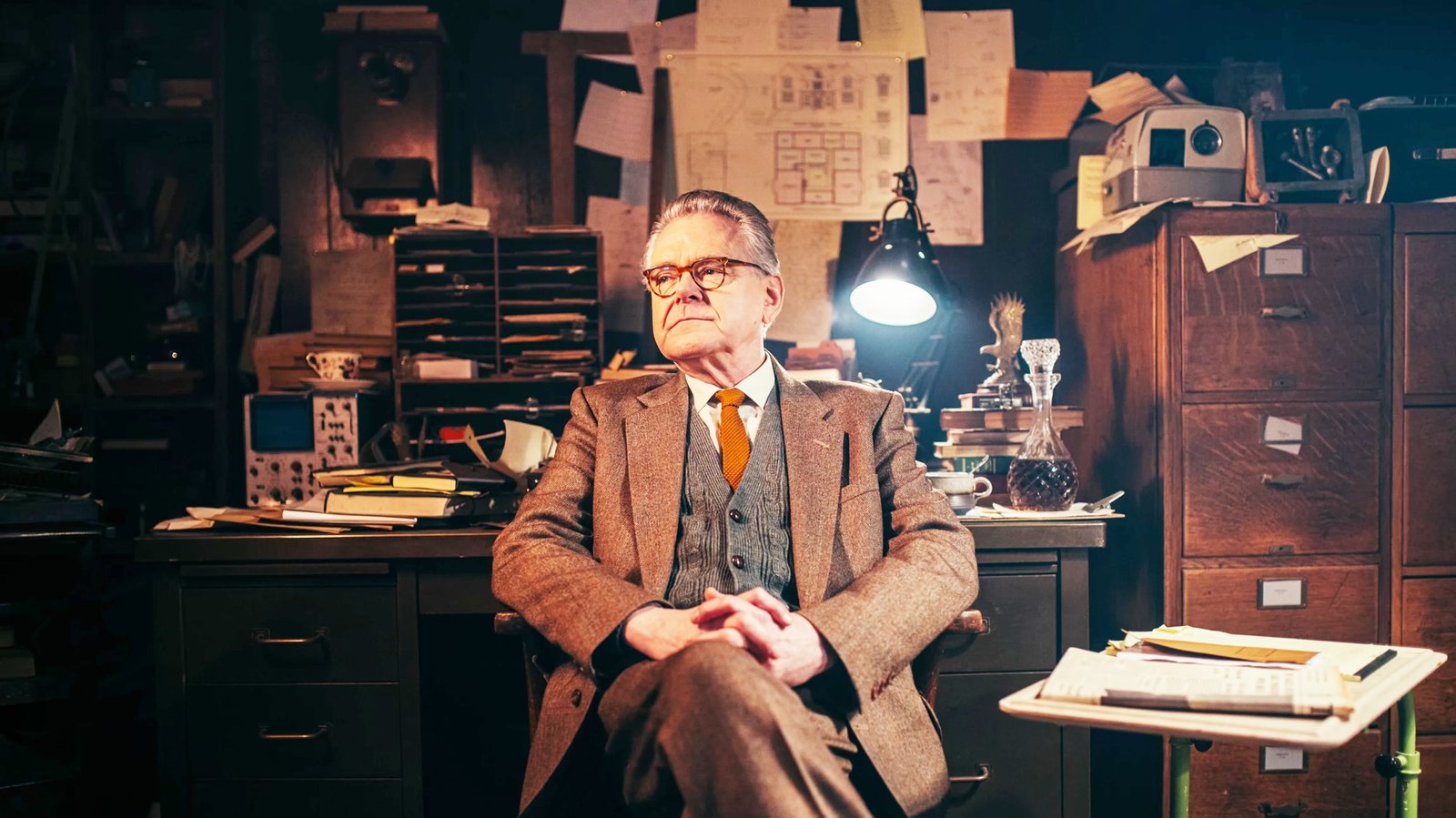 Snippets of what’s to come in Doctor Who Series 13 are coming thick and fast now; today we bring news of which actors are set for guest appearances when Flux begins at the end of the month.

It has to be said that most of the names probably fall into the “Oh it’s him/her off that thing…” category rather than the household names classification and there’s no official word on who all of them will be playing but still, it’s always nice to see another roster of performers getting a Doctor Who credit on their IMDb listing.

And quite a long list it is too. We’ve already covered some of those we spotted in the recently released trailer (namely Kevin McNally from The Twin Dilemma and a hundred other dramas over the past four decades), Craig Parkinson (who enjoyed being in Line of Duty so much he hosted a podcast about it after he was written out), and Blake Harrison (who surely must have called his fellow The Inbetweeners cast member James Buckley for tips on being in Doctor Who when he was cast).

Another look at that trailer indicates Powell will be playing Mary Seacole in what Chibnall has now confirmed is episode two, aka War of the Sontarans, and so features the Crimean War..

Robert Bathurst (Cold Feet) can also be seen playing a British military officer in a later era, though it’s hard to pin down when. The garb worn by McNally and Penelope Ann McGhie (Harry Potter) suggests they’ll appear in 1940s scenes.

It’s all speculation at this stage, of course, and it should be said that Chibnall has advised that we’ll “get to see a bit more of them than you normally would in just a single episode”, suggesting that this year’s continuing storyline will see some characters reappear across the six episodes. I’m sensing a War Games vibe — anyone else?

We’ll only start to find out for sure when Doctor Who: Flux gets underway on Sunday 31st October. 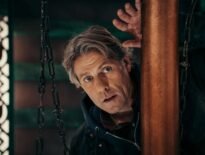 News John Bishop: “Doctor Who Is One of the Best … 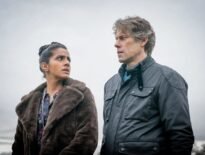