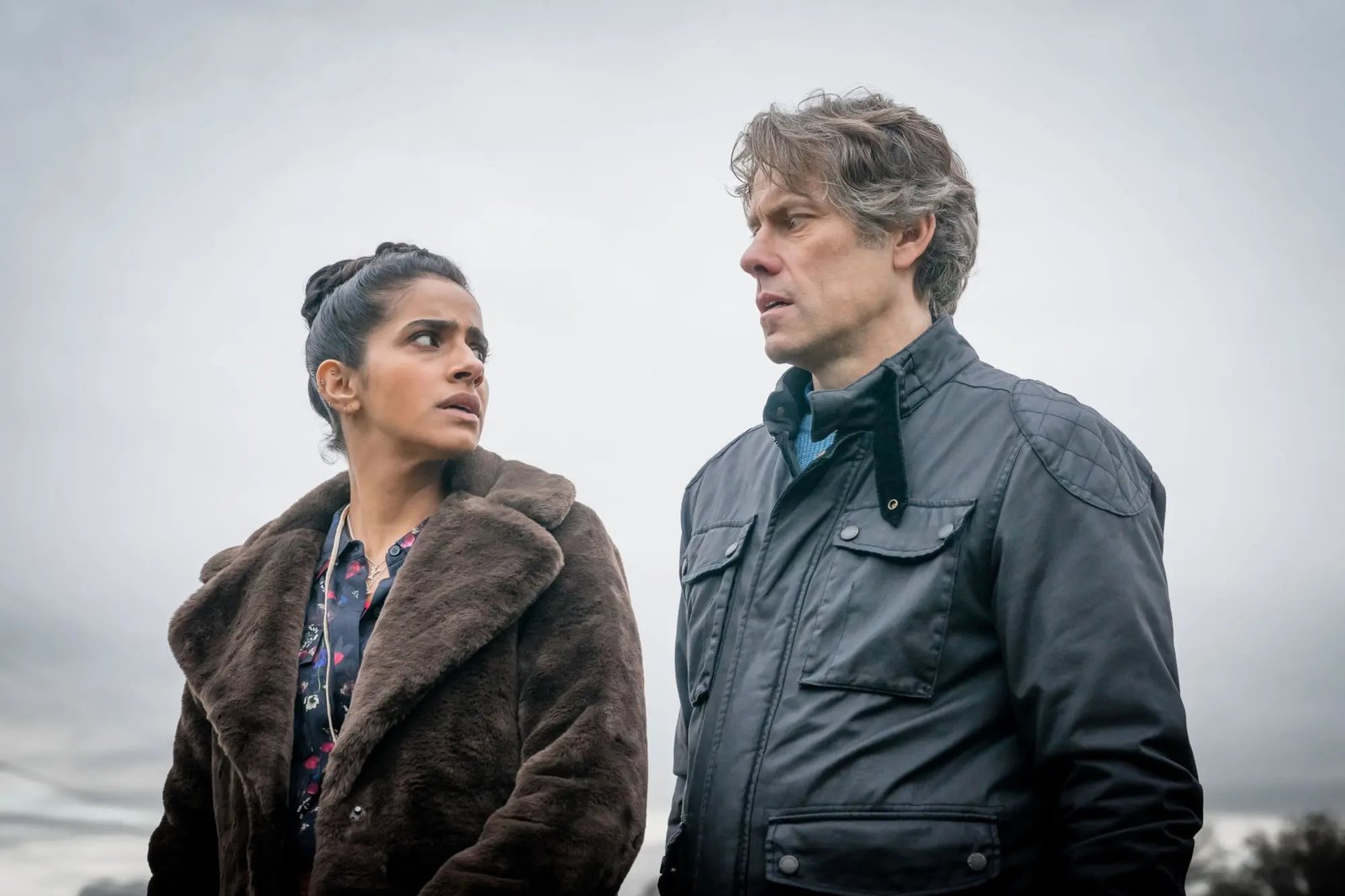 Halloween is just around the corner — and so is Doctor Who Series 13, aka Flux, which debuts with The Halloween Apocalypse.

Mandip Gill is back for her third series as companion, Yasmin Khan, alongside Jodie Whittaker’s Thirteenth Doctor, so the BBC caught up with her to find out about what’s to come from this next 6-episode run of stories…

Can you tell us a bit about the journey Yaz goes on this series and the challenges she faces?

Yaz continues to go from strength to strength in terms of independence in space during this series. She can be seen to be taking charge in adventures without the Doctor but naturally at times is out of  her depth and asks herself, “What would the Doctor do?” I very much enjoy these struggles as it naturally shows that no matter how many adventures she goes on she will always need the Doctor.

Can you talk to us a bit about how it was filming one serialised story this time around and how that changed things for you?

Filming one serialised story for me personally has been great. I did love the stand-alone episodes but this way feels like I have longer to explore relationships with other characters such as Vinder played by Jacob Anderson and Jericho played by Kevin McNally. Both characters are seen in several episodes and so Yaz is able to develop a much deeper relationship with them that doesn’t end at the end of an episode.

On a personal level, I have really enjoyed having such amazing guest leads around for a longer period of time and sharing this experience with them.

How was it introducing John Bishop into the Doctor Who family, and what kind of relationship does  Dan form with Yaz?

John was so brilliant from the beginning. He was eager and excited and I loved that about him because I am still so excited by costumes and sets and the amazing crew in Cardiff myself. Yaz and Dan have a really wholesome relationship; they have quickly managed to find a place in which they can tease one another confidentially. They really create a special bond on some of the adventures,  they are able to get to know one another and can connect on a human level.

Can you tell us a bit about working with Jacob Anderson?

Meeting and working with Jacob Anderson has been one of the highlights of the series for me. He is incredibly talented and such a joy to get to know.

We hear monsters and prosthetics will be on another level this year, what can you tell us? Did you feel spooked by any?

You have heard correctly; the monsters and prosthetics are on another level this year. I was so intrigued by the detail and intricacy of some of the prosthetics. We have Karvanista, an alien dog, and as much as I am scared of dogs in real life, he was so fascinating to look at. Craige Els playing  Karvanista is over six feet tall, imagine that!

Did you do any exciting stunts this series?

We have a really exciting stunt scene over an acid ocean. Jodie and I spent the day on wires been hung upside down, spun around, and winched up like small animals.

Yaz also has a quick sword fight. It was a short rehearsal before the shoot, but I really enjoyed it and am excited to see how it looks.

There are some amazing guest actors in this series, who have you enjoyed working with?

I have enjoyed working with all of the guests leads this year. It has been an absolute honor to work during COVID and to be able to meet new people.

I have previously worked with Rochenda Sandall so it was a delight to see her again. Kevin McNally is one of the most talented actors I have had the pleasure of working with. He unknowingly taught me so much on and off-screen. John (Bishop) and I joked about going to the ‘McNally school of Acting’. It was really refreshing to see how much he enjoys being on set.

What has been the highlight of your third series?

The highlight of the series for me was genuinely being able to work during COVID with the same crew as the previous series in Cardiff. They are the kindest, most funny, and genuine cast and crew I have ever met.

How would you describe Series 13 in three words?

Why should people tune in to this series?

Tune into this series to see an emotional rollercoaster heavily sprinkled with old and new enemies. 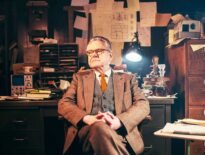 News Who Are the Guest Stars in Doctor Who Series 13?