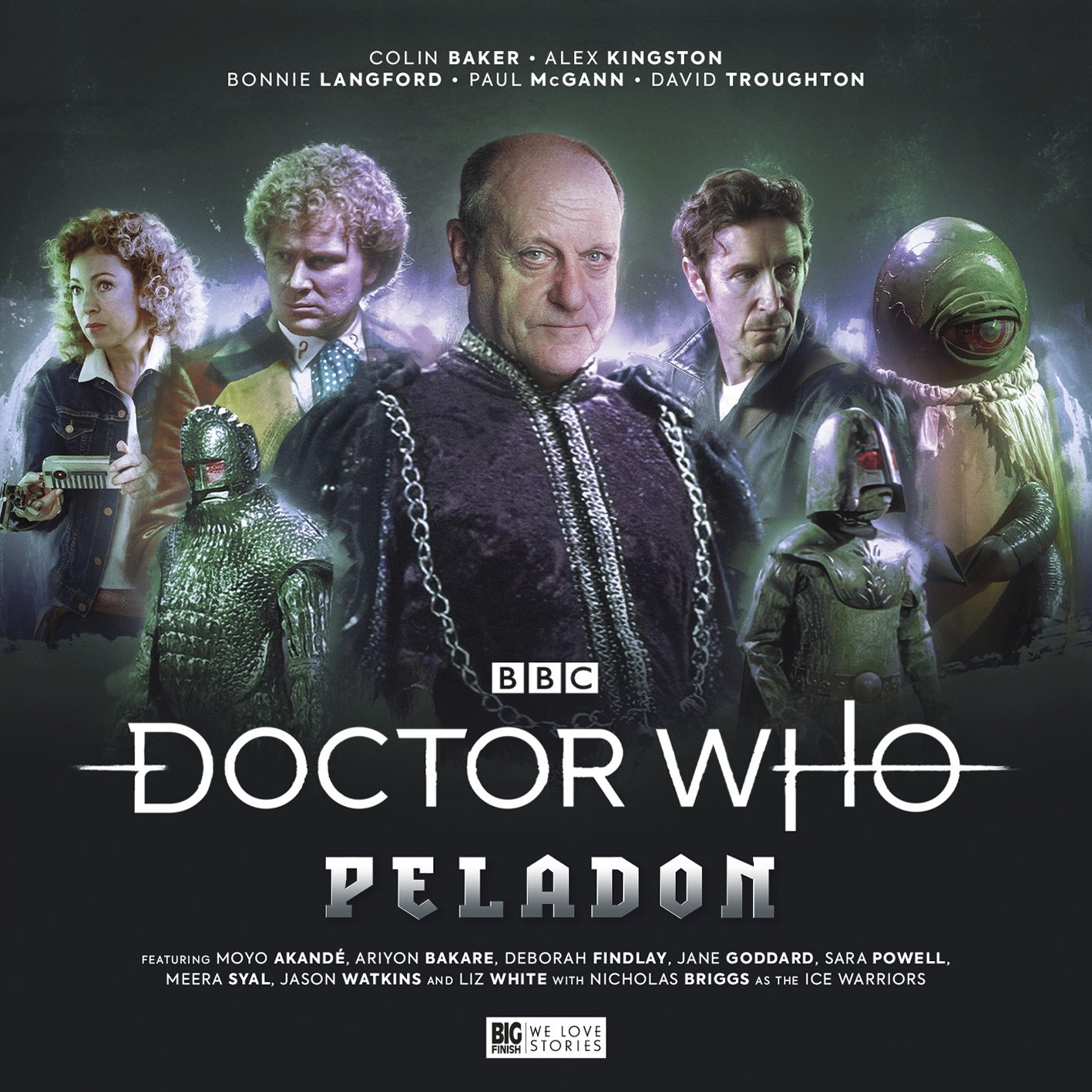 Expect conflicts as stormy as the weather when dynasties rise and fall, science gives way to superstition, and anarchy pulls at the fraying threads of an aeons-old civilisation.

Journey to Peladon, member world of the Galactic Federation and home to intrigue and adventure. With each passing generation, the toll of industrial exploitation and deadly political games is taking its toll on the planet. Can the Doctor and his allies guide the course of history towards a hopeful future? Or is Peladon’s fate in the lap of the gods?

Here are the stories you’ll find inside:

The Ordeal of Peladon by Jonathan Barnes and Robert Valentine

When King Peladon hears of a holy man with seemingly magical powers and the gift of foresight, he resolves to discover the truth of it for himself. But his quest to understand the shifting loyalties of his people is one from which he cannot return unchanged.

The Poison of Peladon by Lizzie Hopley

River Song has infiltrated the court of Queen Thalira in the guise of a high priestess. With rumours swirling that Peladon is on the brink of a republican uprising, River joins forces with her new best friend, Alpha Centauri, to get to the bottom of the mystery.

The Death of Peladon by Mark Wright

The Sixth Doctor and Mel arrive on Peladon to discover a world on the brink of environmental disaster. Civil war looms and a dark plot brews in the shadows of the court. Unless they can help avert catastrophe, there seems to be little hope left for one of the Doctor’s favourite planets.

The Truth of Peladon by Tim Foley

Arla, last of Peladon’s great seamstresses, is commissioned to make a great cloak for the latest coronation. She’ll need a new assistant to complete her work in time, and one appears: the Eighth Doctor! Determined to show Arla the truth of Peladon, the delicate threads he’s drawing together will change Peladon forever.

Doctor Who: Peladon is now available to pre-order on CD at £24.99 or a digital download (at £19.99), exclusively from the Big Finish website. It will be released in January 2022. 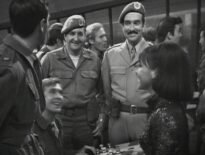