Tag: The Monster of Peladon 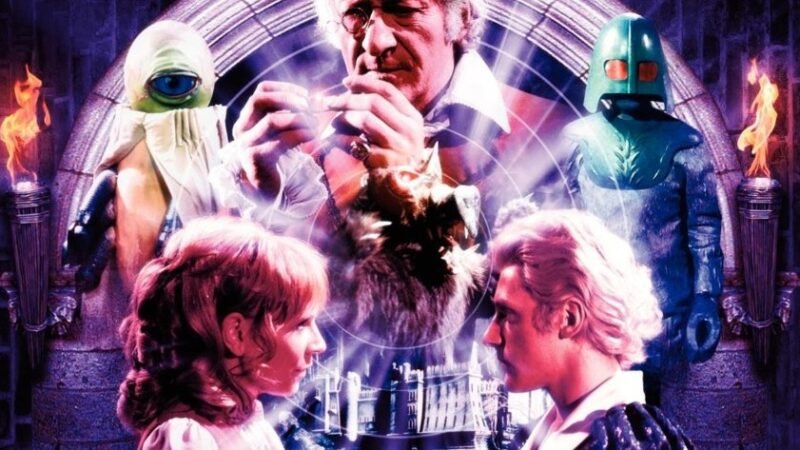 Learn about the Ordeal, Poison, Death, and Truth of Peladon!

As any good Doctor Who fan knows, there is life on Mars. But the Flood? The Osirans? Microbes? Pretenders to

It was a long time coming: the Ice Warriors finally made their debut in the 2005- present incarnation of Doctor

I have just two words to say about this episode, and it sums it all up for me. Ysanne Churchman!

Nearly 50 years after its first appearance on screen in 1967’s The Ice Warriors, and decades after it was last on

Could Watching Doctor Who be Hampering Your Love Life?

No. No it couldn’t… In the very definition of a ‘deal breaker’ it turns out that if you ever want

A rare 1966 Dalek has sold for more than £38,000 after attracting bids from around the world in a film