It was a long time coming: the Ice Warriors finally made their debut in the 2005- present incarnation of Doctor Who in 2013’s Cold War, but it was something of a teaser for the Martians’ full appearance. After all, we actually only saw one Ice Warrior in Cold War. You’d be forgiven for thinking they’d be back, en masse, the following year.
They were name-checked in Robot of Sherwood (2014), but that was it. Earlier this year, they were actually back, in Empress of Mars. Even then, there was a limited number of them – but at least one of them was a new version. We’d never met anything like the titular Empress of the Ice Warriors before.
But what did you think? We carried out a poll after the story aired, and here are the results!

This is a very impressive occurrence: 50% of those who voted gave it the equivalent of 4/5. A further 24.29% gave it top marks. That’s right: almost 75% of the DWC audience loved it, giving it an above average score. Around 21% had a middle-of-the-road reaction. In fact, only three of those polled gave it a low score – either 2/5 or 1/5.
Writer, Mark Gatiss has a hit on his hands!
In his review, Joe Siegler especially praised the inclusion of Ysanne Churchman:

“Why was I so excited about that? That was the actress who played Alpha Centauri, the giant eyeball in 1972’s The Curse of Peladon, and 1974’s The Monster of Peladon. They brought back the same actress 43 years later to play Alpha Centauri – who had a cameo towards the end of the episode. Ms. Churchman is 92 years old, and has been retired from acting since 1993. The team convinced her to come back and re-voice the giant eyeball, who appeared on screen at the end welcoming the Ice Warriors to the Galactic Federation. It was a major epic “Squee” moment – the kind that makes my wife wonder “Okay, what are they referencing from 40 years ago now?”

“The Alpha Centurai appearance was the perfect dessert to a totally awesome episode. Couldn’t have loved it any more.”

I do worry that casual viewers would’ve been confused by it… but what the heck! It was a joy to see Alpha Centauri, and hear Churchman, once more. 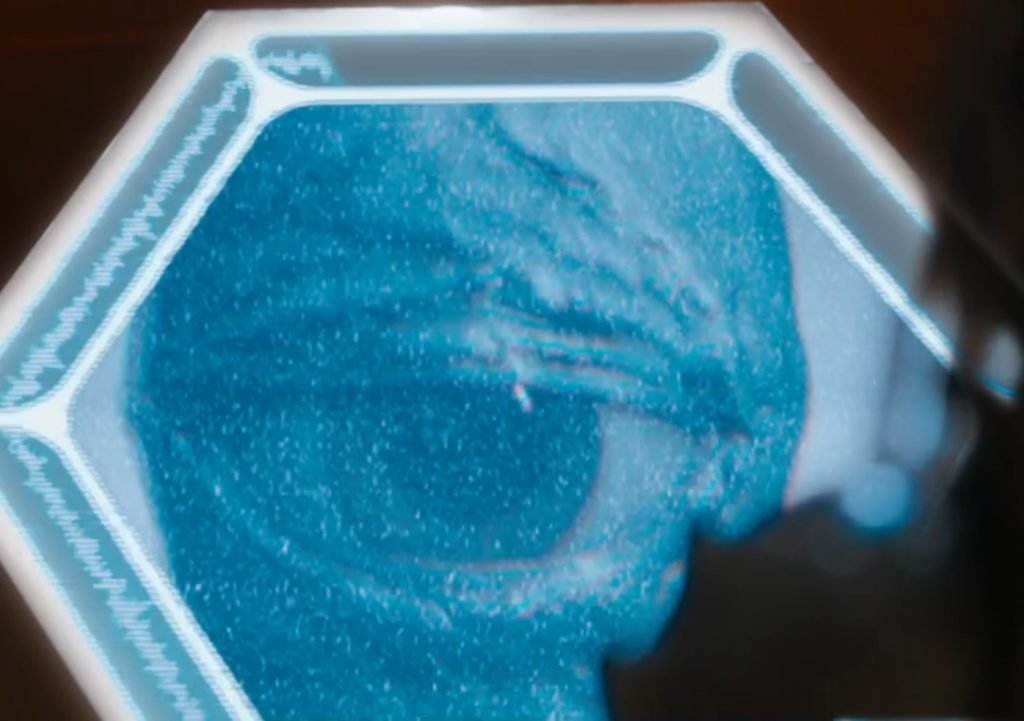 We asked you to expand on your thoughts in the comments section, and you sure didn’t disappoint. The Lazy Womble said:

“First impression? Brilliant. I loved it. The Ice Warriors are among my favourite foes and this was Mark Gatiss at his best. You might argue that it is simply a romp. You’ll get no argument from me. But what a romp! My initial reaction is to give it 10/10.”

Womble did resent one of the poll options that criticised The Monster of Peladon – and it’s a fair call. For the record, I like Monster, but Gatiss claimed it was his least favourite of the previous Ice Warrior stories, so that somewhat justified its inclusion. Right? Okay, okay, I take it back! We love The Monster of Peladon too!
Rick714, too, enjoyed it, saying, “Gatiss has done a lot of below par stuff over the years but I’d rank this one right up there underneath Unquiet Dead. Considering this will probably be his final DW script, I’m glad he went out on a high note. And alpha Centauri, wow!” Daft agreed: “I don’t often to succumb to nostalgia, but Alpha Centari did it for me. 🙂 Gatiss does another passable genre piece, I’d hoped for a widescreen tribute to H.G. Wells as this kind of promised, but clearly the money was tight and it ended up a bit of a atypical below ground runaround.”
Planet of the Deaf had more of a lukewarm reaction: “To me that was pretty average. A bit like a Classic story in that not a lot actually happened, but with the modern length.” I find it tough to argue with that, personally! Peter Rabytt raised a very good point:

“This is unfairly nit picky but…….if this was before the Peladon episodes, how come the ice warriors look like the one in Cold War and not the classic ones? It’s like modern style Daleks being used in a episode set at the time of say The Chase. However, did enjoy the Alpha Centauri bit, and I do like links back to classic Who. It all felt rather small somehow, almost like a stage play rather than a struggle on an alien world. Not a bad idea. In many ways reminded me more of a classic Who story than contemporary Who. Not bad, but I felt it rather de ice warriored the Ice Warriors. Would have preferred more creeping about in dark tunnels and suspense or sense of mystery. But I found it mildly enjoyable.” 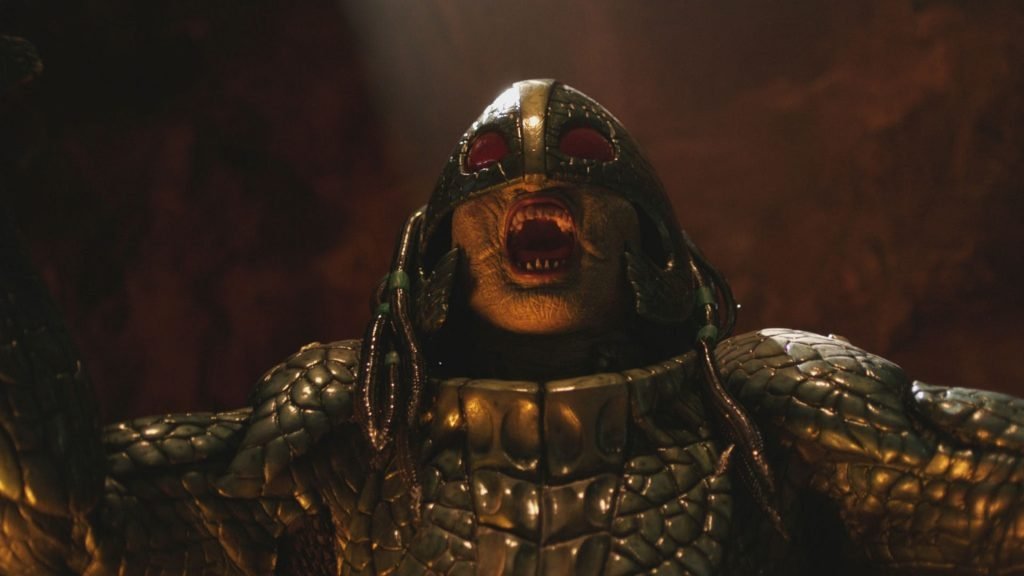 Our own Christian Cawley, however, enjoyed it, and yet was doomed to be disappointed by the time The Doctor Falls rolled around:

“Lots of fun, good guest cast. Riffing on Burroughs’ John Carter, with spots of Wells and Verne was good, as were the lead performances. Would like to know what was happening with the TARDIS – I’ll be disappointed if that isn’t resolved by the end of the series.”

James McLean summed it up quite well: “An episode that lacks the sheer scale of the disappointment of the past three weeks. After such a great run of five initial episodes, it feels we’re back to Doctor Who as it was before. That’s not to say this was awful, no, not at all; we’ve just lost that edge that the series began with, and we’re back to the same-old.”
And Simon Danes basically felt the same way, noting, “A good episode. Nothing hugely special, but it was fun and they didn’t mess the Ice Warriors up as badly as they did the last time. The voices, with the occasional ssssssibilance, were more like the (vastly superior) originals, thank God. I also felt the story would have been better for being longer: the characters were good and we got some lovely vignettes, but think what it would have been like if it had been an old style four parter.”
I think that’s why Empress of Mars was received so warmly. It was nothing astonishing, but it was great fun and reminded many of us of Classic Who. I’d call that a winner, wouldn’t you…?