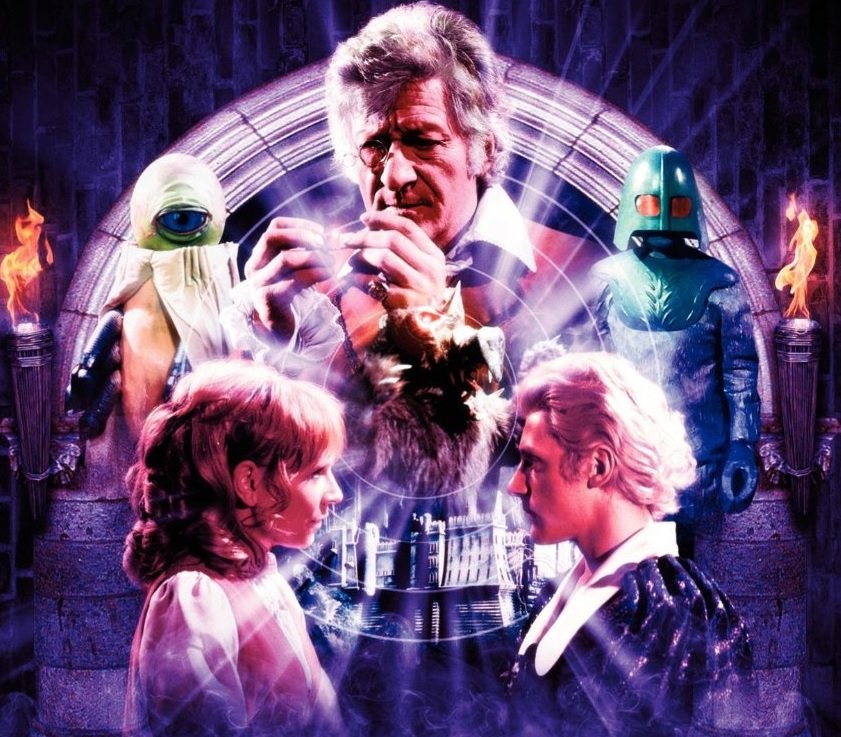 Big Finish will be celebrating 50 years since The Curse of Peladon with a return trip to the titular planet for a four-episode boxset, due for release in January 2022.

Set in different moments across Peladon’s timeline, these four brand-new full-cast audio adventures let listeners into the past, present and future of this mineral-rich planet from different points of view:

Journey to Peladon, member world of the Galactic Federation and home to intrigue and adventure. With each passing generation, the toll of industrial exploitation and deadly political games is taking its toll on the planet.

David Troughton returns to the role of King Peladon in the first episode of the set, half a century after he first appeared in the 1972 Third Doctor adventure. Various time travellers also turn up across these tales – and some of them have very familiar faces…

The four epic episodes are as follows:

“50 years of Peladon… that’s something to celebrate. I loved the Peladon stories on TV: they were such a complete storytelling world created by Brian Hayles, full of a whole galaxy of alien races. It was, if you will, an alien Game of Thrones many decades ahead of its time. And so we return there in January 2022, to meet King Peladon again… and then journey through the generations to discover what happened to the planet, the alien races and the Galactic Federation. It’s a huge tapestry – and one that will feature many familiar friends, foes and heroes.”

“It’s a long time since I played King Peladon, but the nice thing about this script is that there are a lot of elements of who he was then in the older man – they carried on certain characteristics, his naivety and basic wanting to be loved by everyone. It was a pleasure to do.”

Doctor Who – Peladon is now available to pre-order as a collector’s edition box set (on CD at £24.99) or a digital download (at £19.99), exclusively from the Big Finish website. 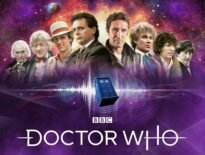 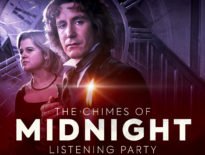