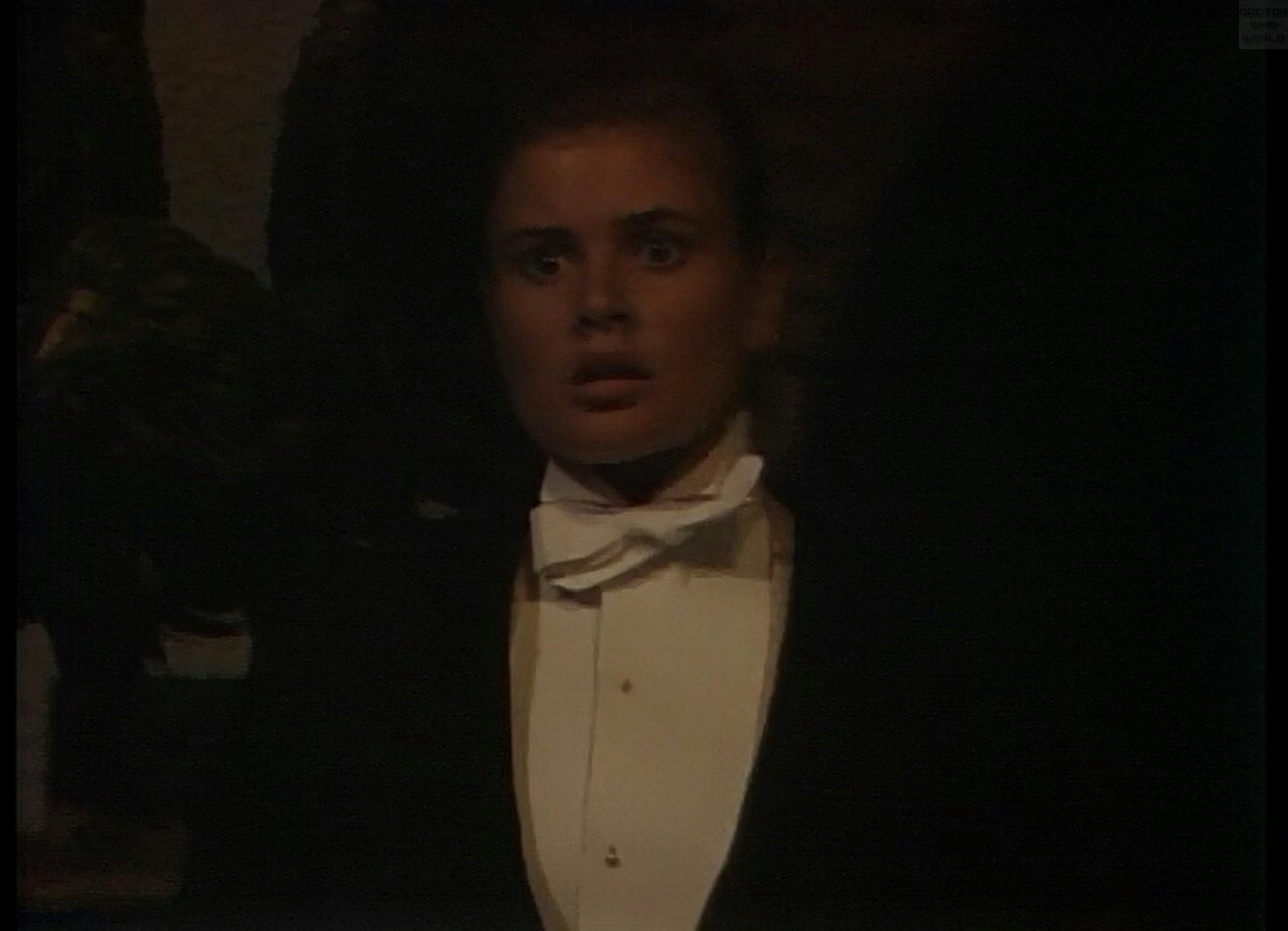 ‘Twas the night before Christmas, when all through the house

Something was stirring that frightened the mouse…

The stockings were hung by the chimney with care

While something arrived that shouldn’t be there.

The children upstairs were nestled, all snug in their beds

With visions of Mrs. Baddeley’s plum pudding danced in their heads.

Mamma in her sheath and Papa in his cap

Had settled their brains for a long winter nap

When out in the hall, there arose such a clatter

Papa sprang from his bed to see what was the matter.

Away to the stairs he went in a flash

To see a girl on the landing, with a coat made of badges and her hair tied with a sash

Outside, the moon glowed on the newly fallen snow

While downstairs, something glowed brightly on the tree and the presents below

Dressed in gold and surrounding him a light so bright that everything else seemed to disappear.

The girl moved so quick

More rapid than eagles, his powers they came

As he bellowed orders, the girl called out his name;

He looked up, “No. You shall all bow”

As tendrils of lightening dashed away across the vast hall

As a wind blew through the house like a hurricane flies

The girl fell back, hitting her head and there she lies

Up the stairs, Light flew

Papa knows he doesn’t have a sleigh full of toys, but his children might think he’s St Nick too

The girl, her consciousness she found

It’s not reindeer with their little hooves

Clattering around on the roofs

As Papa drew his head and turned around

Up the staircase the girl was abound

Light looked at her, like she was something small underfoot

Where the lightning had struck her, her clothes were tarnished with burns and soot

A bundle of a device she had assembled from her pocket

Light let loose another lightning strike, which left his fingers with the power of a rocket

His eyes – oh how they twinkled! His smile, how merry!

The girl, however, her face stern, her mouth clamped shut like a bow,

The device began to glow as white as the snow

She clenched her teeth,

The energy from the device threw itself around Light, wrapping around him like a wreath

His face had been so broad and jolly

But he then realised his folly

His powers drained from him then

And Papa couldn’t help but laugh when

In the time it takes to blink

Light had no time to think

The girl gave him a knowing nod, Light dissipated and vanished; there was nothing left to dread.

In the still dark, she spoke not a word; instead turning to her work

She gave a dial on the device a little jerk

Looking at Papa, she patted the side of her nose,

Giving a final nod, out the door she flows

Papa sprang down the stairs, but before he could call after her,

Only motorbike headlights in the distance told him; she’s a blur.

But Papa heard her exclaim as she drove out of sight –

“Happy Christmas to all, and to all a good night!” 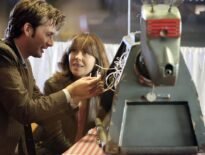