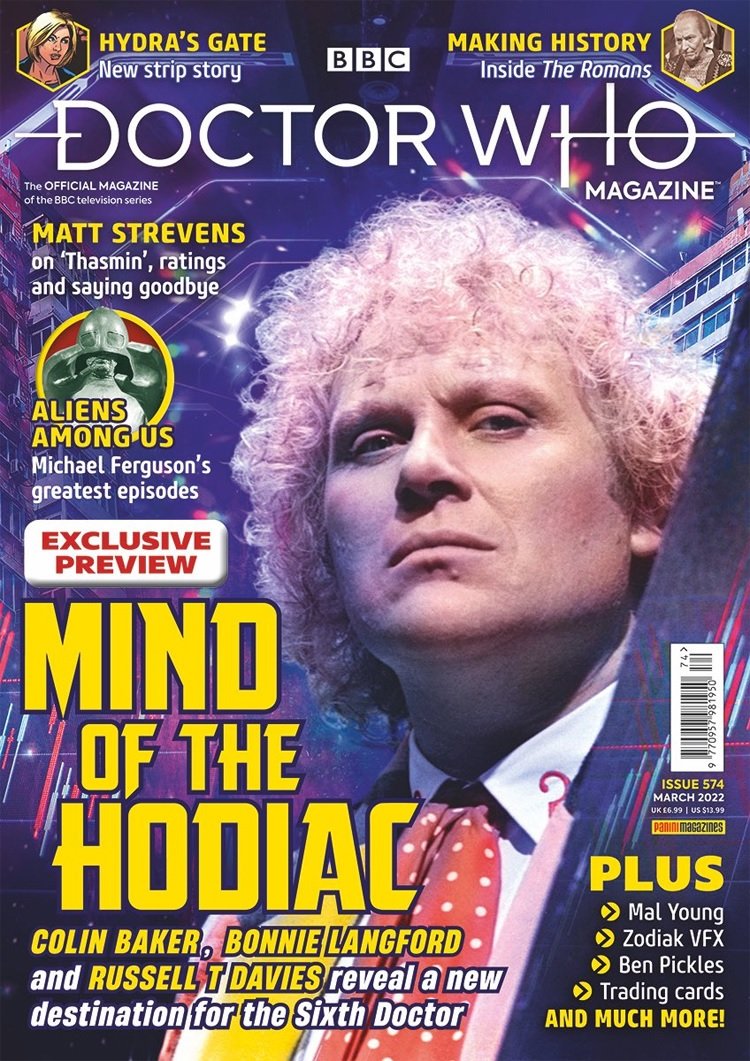 As we all know, Russell T Davies is returning to Doctor Who. What? No, we’re not talking about his coming back as showrunner! We’re talking about Mind of the Hodiac (Davies’ first ever Doctor Who script), coming soon from Big Finish!

Here’s what else is inside: 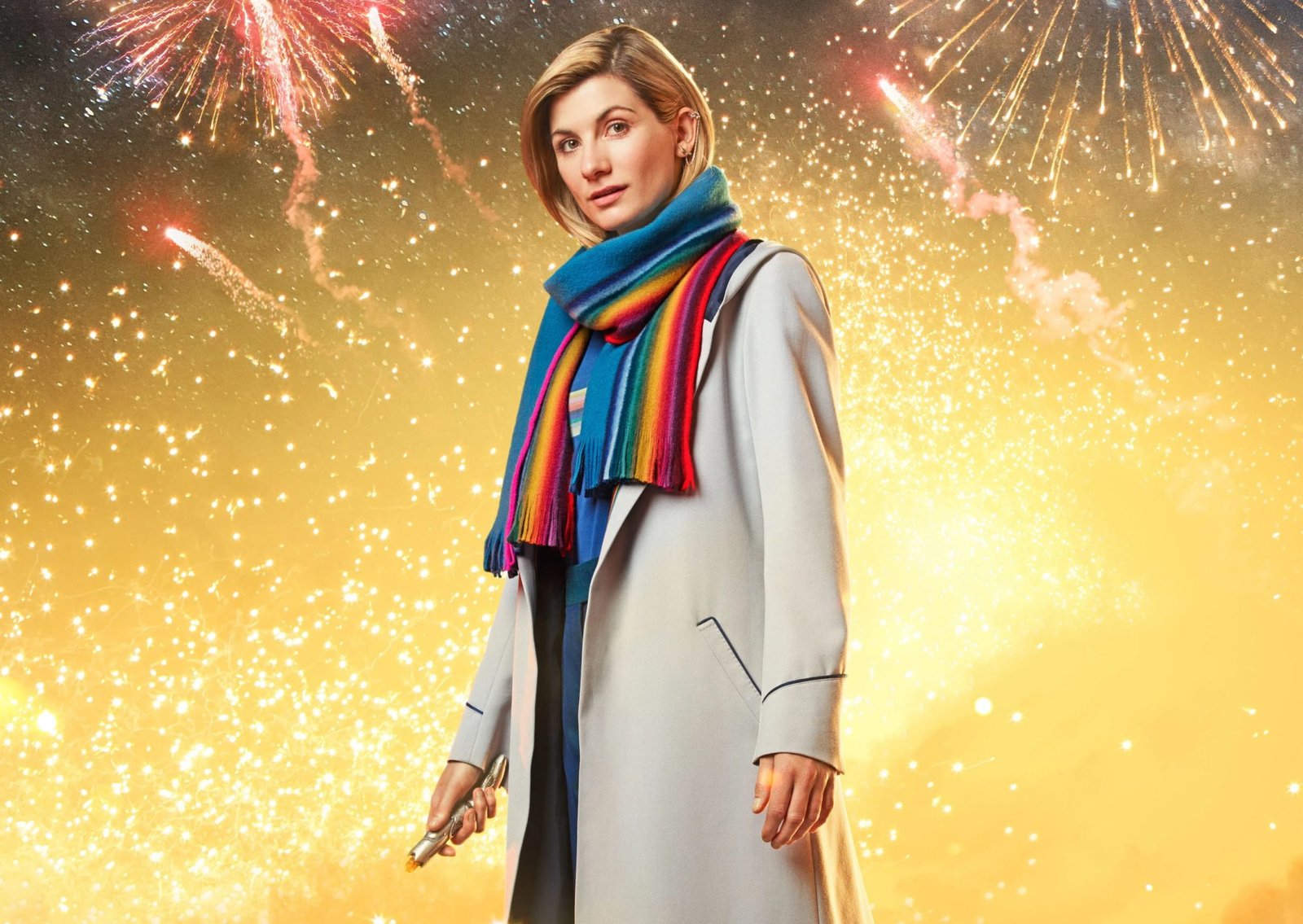 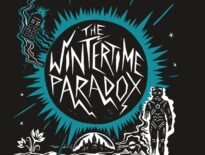