Eaglemoss, Makers of the Doctor Who Figurine Collection, Goes Into Administration 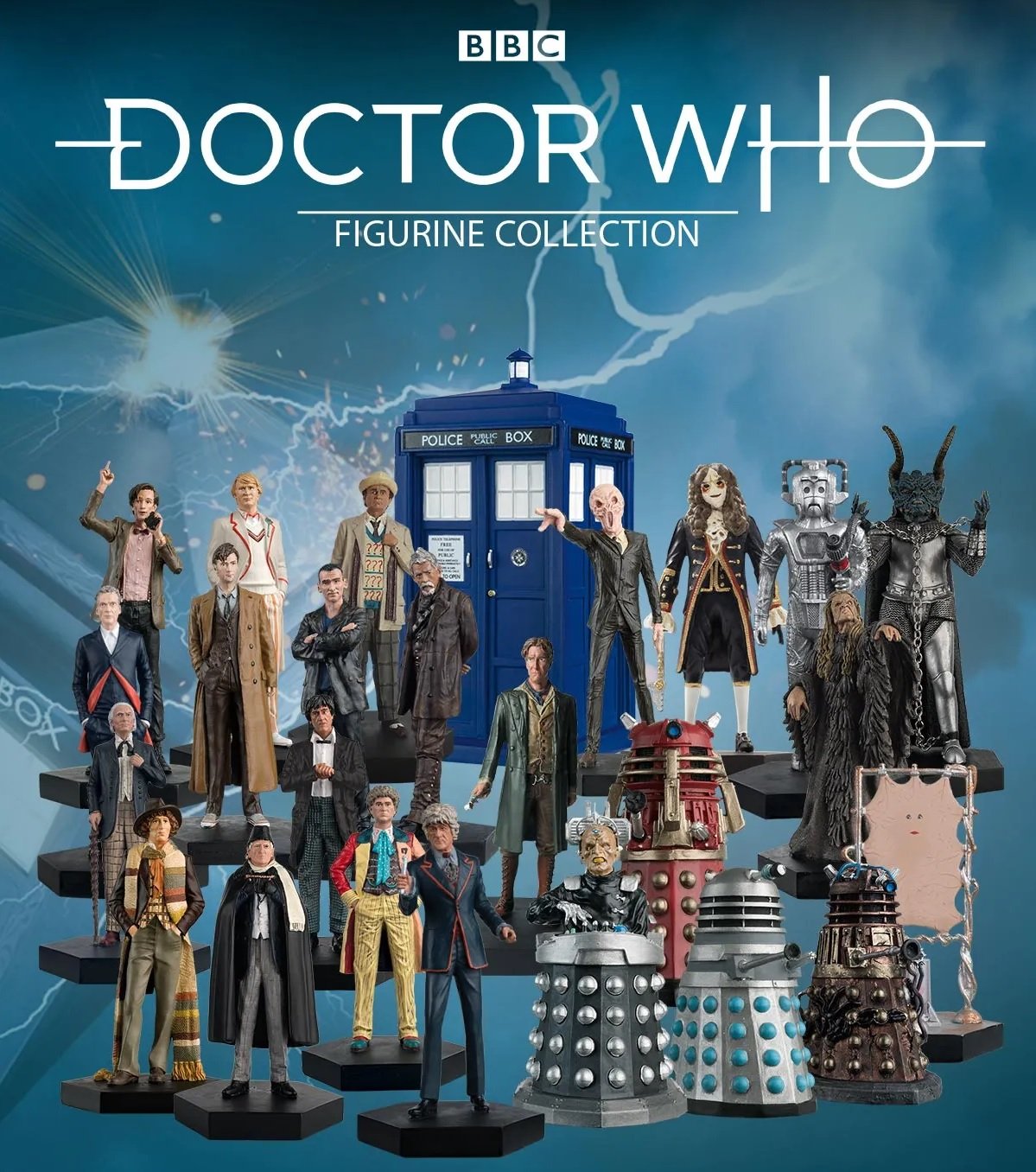 We’re sad to report that Eaglemoss, and by extension all its brands including Hero Collector, has gone into administration.

The company has reportedly filed a Notice of Intention to appoint an administrator. This doesn’t necessarily mean Eaglemoss has gone completely; they could be saved y a buy-out, so we’re keeping our fingers crossed.

Aside from The Doctor Who Figurine Collection, the firm have expanded into many franchises, releasing partworks of The Star Trek Graphic Novel Collection, The Marvel Movie Figurines, Build the RMS Titanic, and more.

At the time of writing, the online store’s holding page reads that the site is down for maintenance. Similarly, other shop pages read that there’s been a technical error.

“Eaglemoss is one of the world’s biggest names in licensed collectible, marketing and distributing more than 150 collections in more than 30 markets.”

He added that “revenue peaked at £68 million but had fallen to £31.6 million in the last filed accounts.”

Of course, this is terrible news all round — not only will orders presumably remain unfulfilled and collections remain unfinished, but there’s also the very real possibility of job losses behind the scenes.

Eaglemoss’ first partwork was released in 1975, so if this is the end for the business, it’s a long legacy coming to a close. We’re sad to see an important part of the global magazine and publishing industry in its death throes.

I’ve written for Hero Collector a lot in the past, and the site is made up of some truly lovely, dedicated, and passionate people. Let’s hope Eaglemoss still has a future.

Eaglemoss, Makers of the Doctor Who Figurine Collection, Goes Into Administration 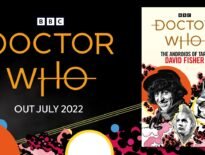 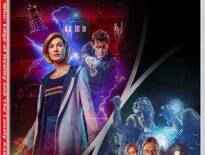