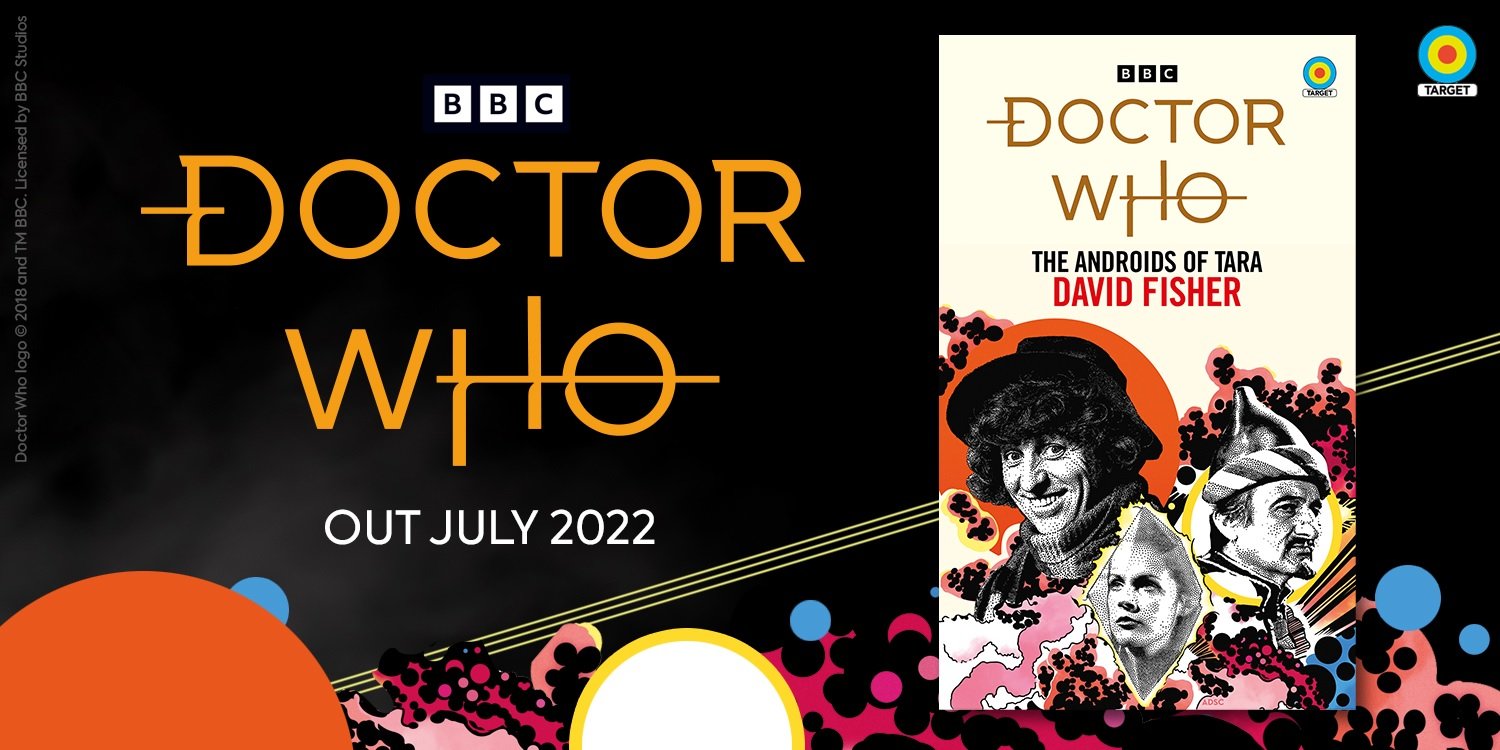 The Stones of Blood and The Androids of Tara have been released previously, albeit written by Terrance Dicks; these latest editions are written by the original screenwriter, David Fisher. It’s the first time these have been available in book format; previously, they were the basis for audiobook recordings.

And James Moran and Rona Munro have both adapted their respective Doctor Who stories, The Fires of Pompeii and The Eaters of Light.

Sadly, Peter Harness’ The Zygon Invasion has sadly been delayed and will form part of a new batch of Target Collection novels, due out in 2023.

Forbidden Planet has been offering signed copies of The Fires of Pompeii and The Eaters of Light, but they’re now sold out’ more stock might be added, but it’s doubtful. So for now, your best bet is Amazon.

Here are the blurbs for the four books, alongside stunning cover art by Anthony Dry… 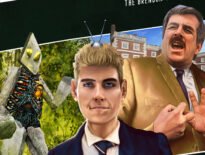 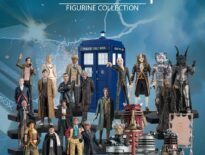