Would Jenna Coleman Return to Doctor Who? “It Could Happen in the Future!” 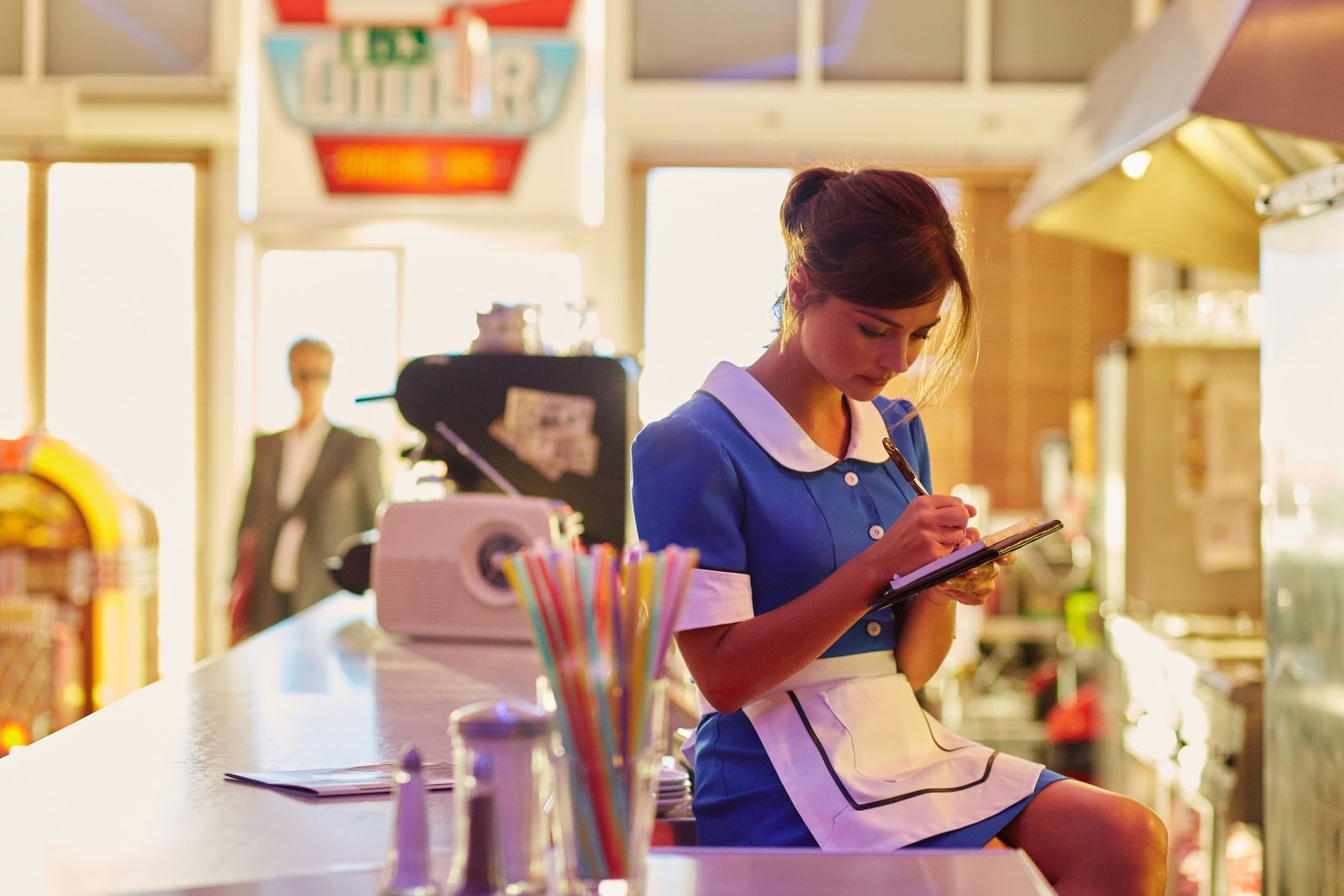 Jenna Coleman, who regularly played Clara Oswald (and splinters of her) from 2012 to 2017, has speculated that her character could return to Doctor Who in the future.

When asked if she’d like to come back as the companion, she replied:

“It could happen in the future, who knows? I think, at least for a good while, Clara is probably broken down somewhere in time and space, trying to understand how to work a TARDIS!”

Clara was last seen as a memory in the Doctor’s mind, making a cameo in Twice Upon A Time, but before that, before her inevitable demise in Face the Raven, she went off with Ashildr/Me (Maisie Williams) in a TARDIS stolen from Gallifrey (as seen in Hell Bent).

And Jenna has a lot of happy memories from her time on the show:

“I took away so much from my time working with Peter [Capaldi, who played the Twelfth Doctor], Matt [Smith, aka the Eleventh Doctor] and the rest of the cast and crew on something so loved and revered. It was such a special time in my life.”

At the moment, Coleman is gaining a plethora of new fans, playing Johanna Constantine in Netflix’s The Sandman, based on the DC comic from Neil Gaiman (The Doctor’s Wife).

Of course, we’ve been promised “cameo appearances” from familiar faces in the next story, the as-yet-untitled BBC Centenary special, alongside the returns of Sophie Aldred and Janet Fielding as Ace and Tegan Jovanka respectively. Could Clara return too? You never know…

Would Jenna Coleman Return to Doctor Who? “It Could Happen in the Future!” 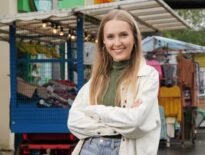 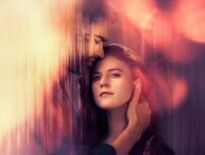