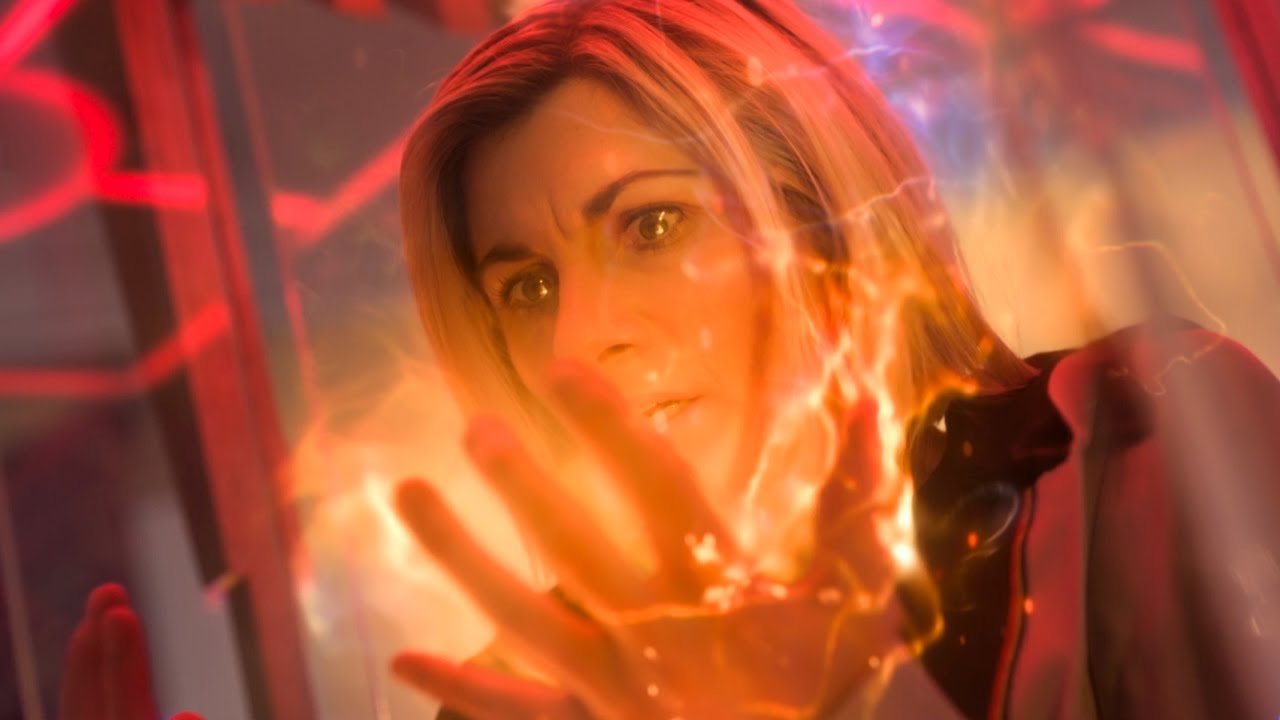 The Thirteenth Doctor’s regeneration is just around the corner, so what can Jodie Whittaker tell us about The Power of the Doctor?

The actress, who has played the Doctor since 2018, promises that the special is made with fans in mind. She told Empire magazine:

“It’s one for the Whovians. It’s a huge treat if you’re a proper fan. It’s got all the iconic things that you associate with Doctor Who. It’s massive…

“I love the dialogue Chris [Chibnall, showrunner] wrote for my regeneration. It captures my Doctor beautifully. It’s simple, epic and beautiful.”

And it sounds like this regeneration was shot in one long take, as Jodie explains:

“When I could see the crew was happy with that last shot, that’s when my bottom lip started going. I was like, ‘Well, they can’t say they need another take now because I’ve f***ing lost it!”

This is the end of an era, as Chibnall is leaving too, handing the showrunner role back to Russell T Davies. He’s bringing with him David Tennant and Catherine Tate, respectively returning as the Doctor and Donna Noble for the 60th anniversary, then Ncuti Gatwa as the next Doctor.

But before that, some other familiar faces are back: namely, Sophie Aldred as Ace and Janet Fielding as Tegan Jovanka, plus Jemma Redgrave as UNIT’s Kate Stewart and Sacha Dhawan as the Master. The Power of the Doctor will also feature the Daleks and Cybermen.

The special, expected to be around 90 minutes long, will air next month; that’s October 2022, to tie into the BBC’s centenary celebrations.