Out Now: Doctor Who Magazine #583 Features a BBC Production Supplement and TARDIS Diorama 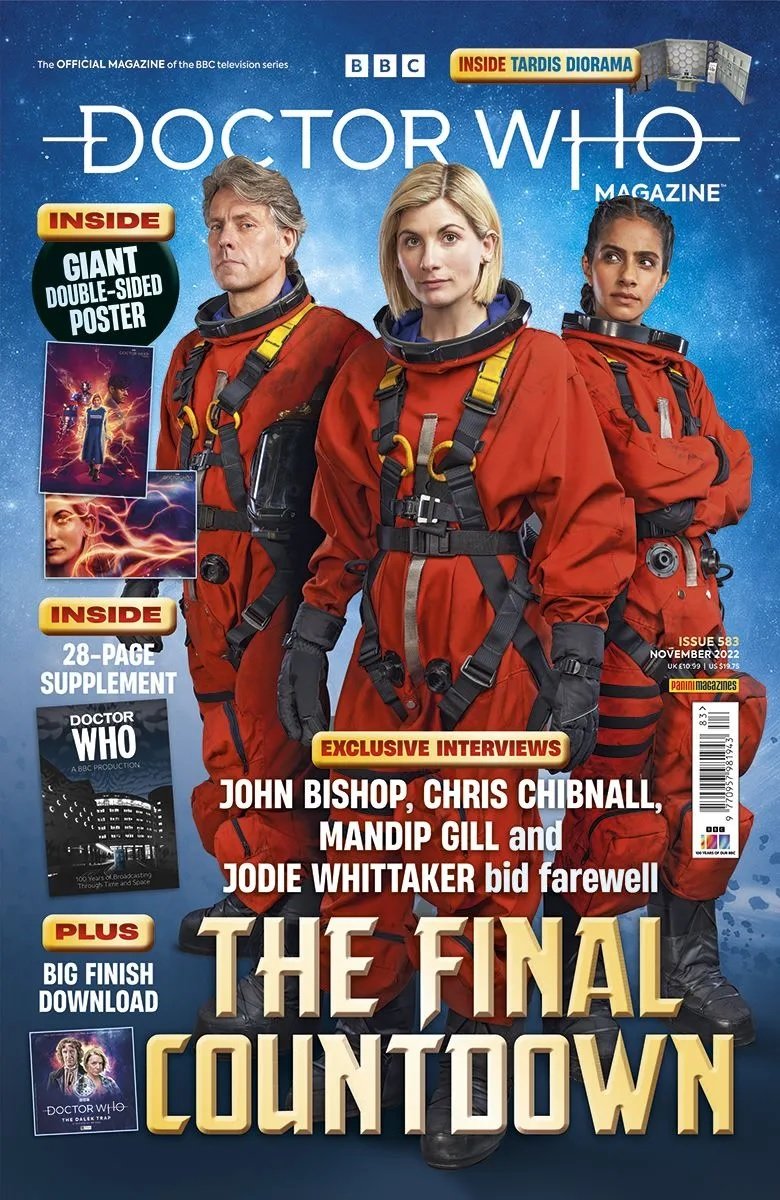 Yes, the Thirteenth Doctor’s final episode has now been broadcast, but you can still learn more about the behind-the-scenes action in the latest issue of Doctor Who Magazine.

In DWM #583, Jodie Whittaker (the Doctor), Mandip Gill (Yasmin Khan), John Bishop (Dan Lewis), and showrunner, Chris Chibnall talk about making The Power of the Doctor across a 19-page feature. Plus, Chibnall signs off in his final Production Notes.

And that’s not all… The issue further includes:

Out Now: Doctor Who Magazine #583 Features a BBC Production Supplement and TARDIS Diorama 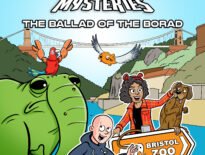 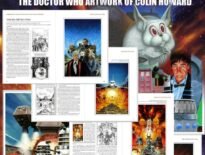