What Would Billie Piper Change About Her Time on Doctor Who? 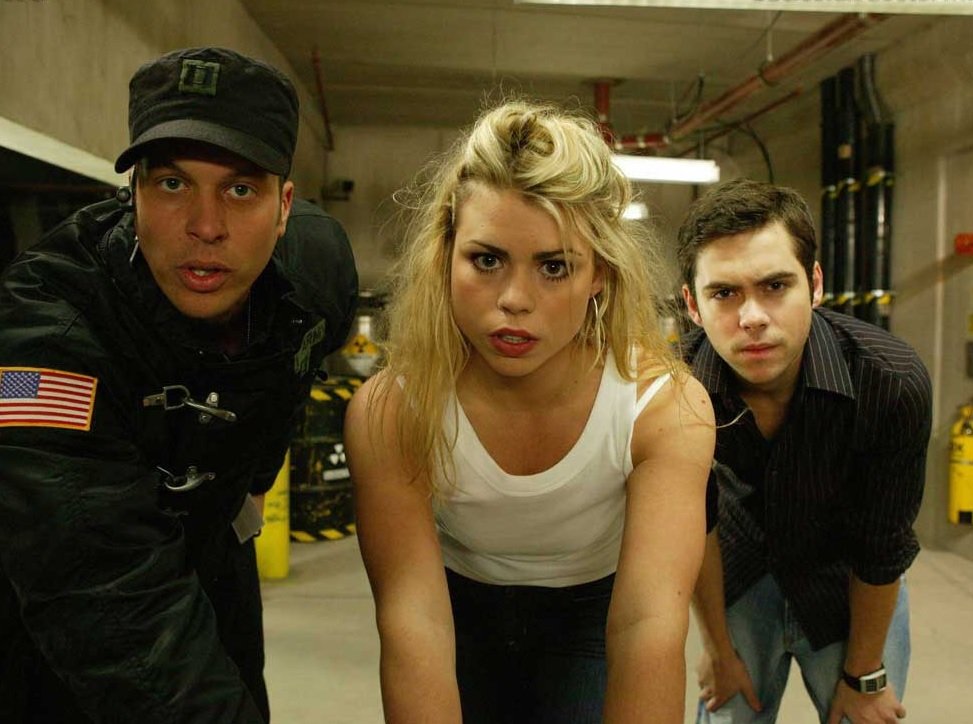 Billie Piper has been reflecting on her time playing Rose Tyler on Doctor Who — so what would she change about what happened with Rose?

When asked if she’s alter anything, she replied:

“Oh my God, for sure, the Doctor Who ending where I go off with the second Doctor instead of the real Doctor to the parallel universe.

“It’s not a criticism of [showrunner] Russell T Davies, because he is the master, but I struggled with that. Mainly because the second Doctor is less good than the real one!”

Rose was lumbered with the Metacrisis Doctor, a version of the Tenth Doctor, similarly played by David Tennant, who had destroyed the Dalek fleet, seemingly alongside Davros. The Doctor seemed to see this as a “gift” to Rose, seeing as that Doctor had all his knowledge and memories, but would age at the same time as Rose. They could grow old together — something the Time Lord had told his companion he could never do in School Reunion.

It did seem a little odd that Rose could cross the barrier to get back into her original universe, but that the Doctor was so keen to shrug her off, abandon her, Jackie, and Pete to “Pete’s World” afterwards; perhaps because he knew Jackie’s baby, Tony, was waiting at home. Still, he could’ve given Rose that choice.

Or maybe he was preparing for the further heartbreak of losing Donna Noble (Catherine Tate), his best friend whose mind he would had to wipe.

Fortunately, the Doctor and Donna will be back in action for Doctor Who‘s 60th anniversary in November 2023. No word on whether we’ll see Rose Tyler again though…

What Would Billie Piper Change About Her Time on Doctor Who? 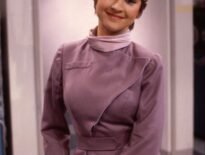 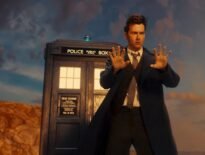