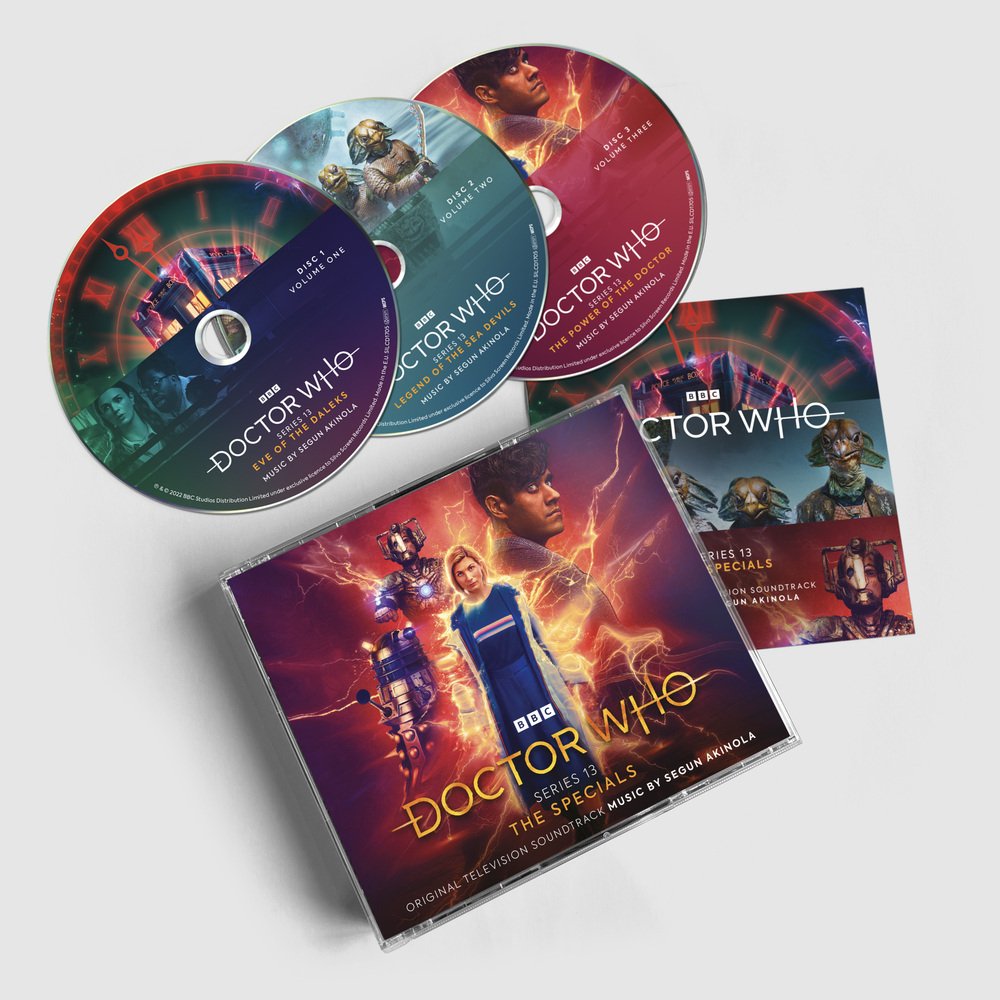 Silva Screen Records will release the soundtrack for the final three specials featuring Jodie Whittaker’s Thirteenth Doctor on CD next month. Or, if you download your music, the tracks for Eve of the Daleks, Legend of the Sea Devils, and The Power of the Doctor, are available now.

These are the final soundtracks for Segun Akinola, who became composer on Doctor Who, taking over from Murray Gold, when Chris Chibnall came on board as showrunner.

The soundtracks became available separately via download: Eve Of The Daleks on 2nd December, Legend of the Sea Devils on 9th December, and The Power Of The Doctor on 16th December. The limited edition CD collection will be released on 13th January 2023.

The three stories saw the returns of the Daleks, Sea Devils, Cybermen, the Master, and companions including Ace (Sophie Aldred) and Tegan Jovanka (Janet Fielding).

Here’s what tracks are coming to CD:

Volume One: Eve of the Daleks

Volume Three: The Power of the Doctor

And we’ve still not got the Doctor Who Series 10 soundtrack, have we?

Doctor Who: Series 13 — The Specials soundtrack is available to pre-order now. 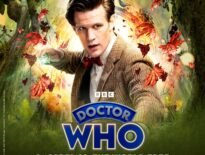 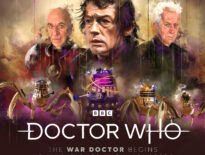