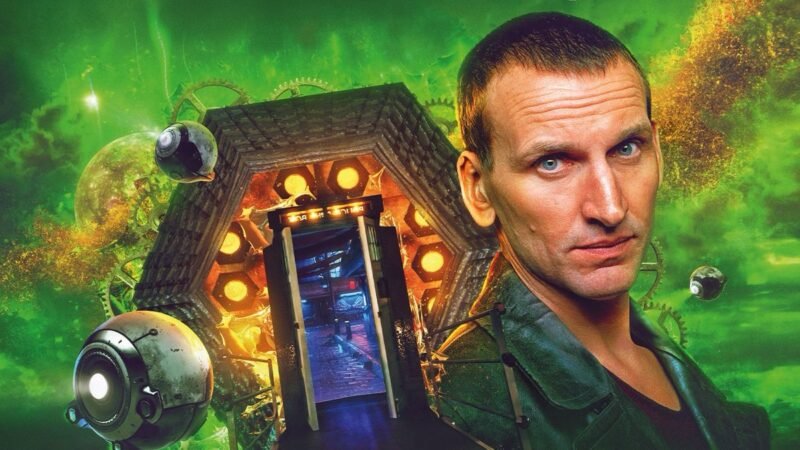 “Eccleston’s energy, his manner, his enigmatic presence oozes through.” 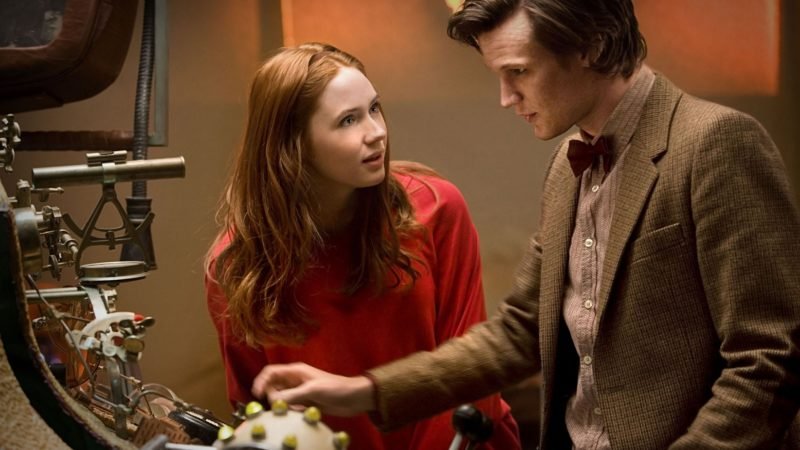 Did the Weeping Angels’ second appearance live up to their first…?

Fanzines are as rare as TV shows worth watching on a Saturday night. Mainly thanks to the internet these little

Ghost Light, personally speaking, is one of the real highlights of Sylvester McCoy’s era on Doctor Who. Dark, mysterious, and

Retrospective: The Caves of Androzani Soundtrack

Poignant, beautiful and heart-breaking, The Caves Of Androzani is Doctor Who at its very best – voted as the best