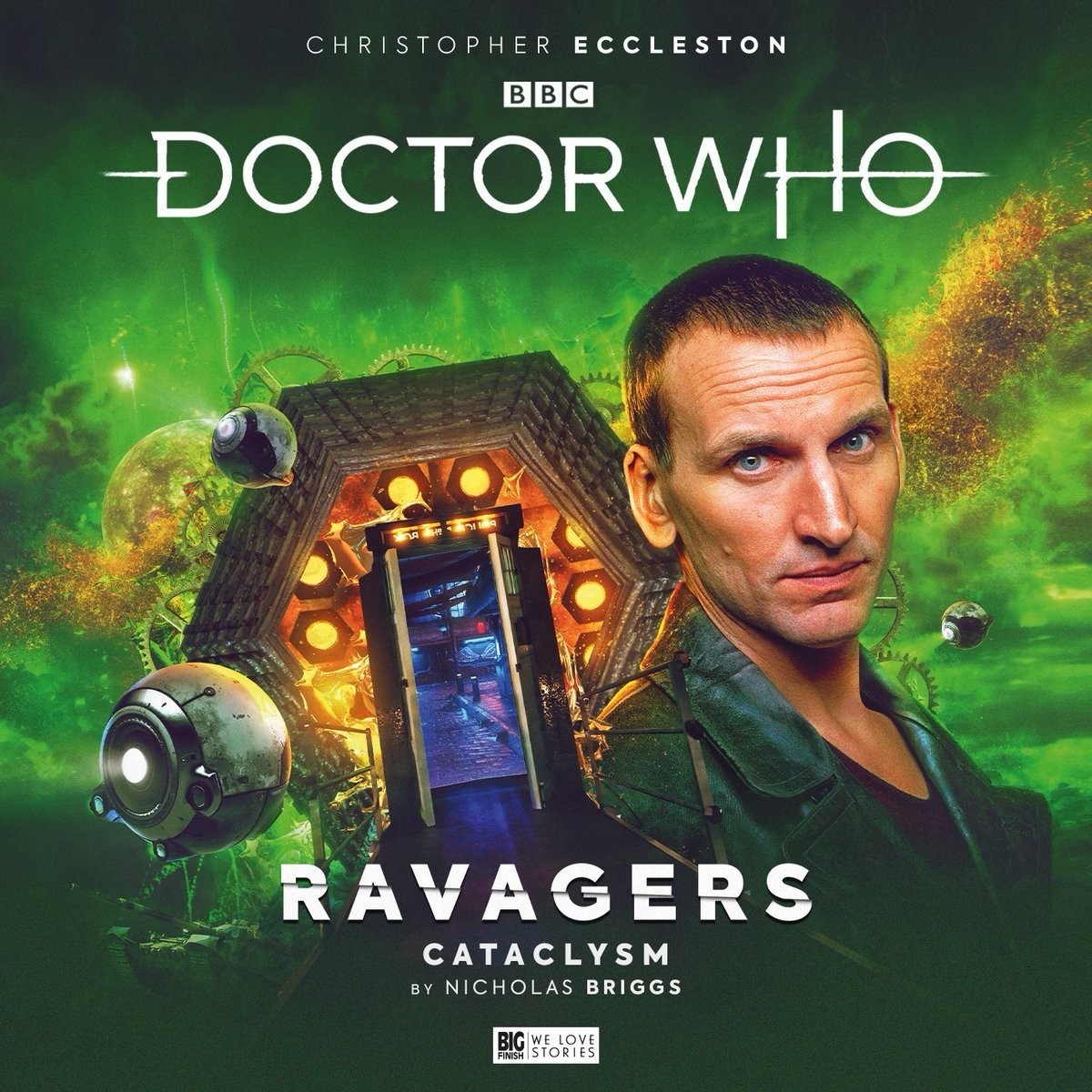 Action-packed with lashings of time travel, Ravagers: Cataclysm keeps the momentum from Part 1, Sphere of Freedom, and carefully builds upon it. This is an adventure which has the Time Lord showing his bold, bossy side while those around him see that he truly cares about the innocent lives he affects.

11th generation human being, Nova (Camilla Beeput) is dislocated in time while “Time Eddies” are out of control. (A time eddy is a disruption in space-time, as seen in The Three Doctors, Invasion of the Dinosaurs, and The Five Doctors, so their inclusion here is a nice nod to Classic Who, especially as the Ninth Doctor era largely left out any allusions to the previous incarnation of the show.) The Doctor, whilst trying to save Nova, is about to face the end of the universe. Or is that just the Battle of Waterloo? He also manages to travel across his timestreams, something he very rarely does…

To say Eccleston is superb in this adventure would be doing him a colossal injustice. He relishes every line, every set-piece, every moment. This could have easily followed any of his TV stories as he slides into character effortlessly. His energy, his manner, his enigmatic presence oozes through; you can picture him dashing around the recording studio with his face regularly changing from a beaming smile to a serious stare.

Camilla Beeput is just as strong, giving Nova a poignant presence; someone who is lost in life, living out a meaningless existence in a world devoid of emotion and care. The natural chemistry between the Doctor and her is infectious, almost immediate, and at times wonderfully intense. The argument they have partway through is wordplay at its finest and most fun with a barbed edge of honesty.

The story pushes along at warp speed. This is traditional Doctor Who drawn on a large scale. Writer Nicholas Briggs packs the story with smart lines, intelligent twists, and (this is the best bit) social commentary that doesn’t talk down to listeners. Don’t be fooled by the “end of the universe” tag to the story: this is a fresh take on a well-worn trope.

Oh, and the Doctor gets locked up and runs around a lot which no Doctor Who story should be without!

Jayne McKenna as Audrey initially compels the Doctor to reflect on his past, his swagger, and overconfidence with delicious intent. She is much more than just a one-dimensional (possible) villain and has some of the wittiest dialogue. Her moments with the Doctor are moments to savour. The twists Audrey encounters ensures you’re kept off guard as the story takes yet another turn. It also has a cliffhanger ending – what more could you want?

I have to mention the incredible, atmospheric sound design from Iain Meadows, which adds dramatic depth to the story without ever drowning out the dialogue. The music by Howard Carter is bombastic, bold, and worthy of a release itself.

This is the Ninth Doctor at his best: a cinematic episode which gives Christopher Eccleston the chance to grab the character by the leather lapels and run with it. This is everything you ever wanted from a Ninth Doctor adventure. It’s smart, clever, fun, and well worth the 16 year wait.

The Ninth Doctor Adventures: Ravagers is out now from Big Finish. You can also buy it on vinyl, limited to just 1,000 copies. 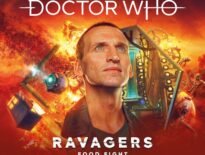 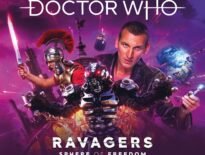