Tag: Quatermass and the Pit 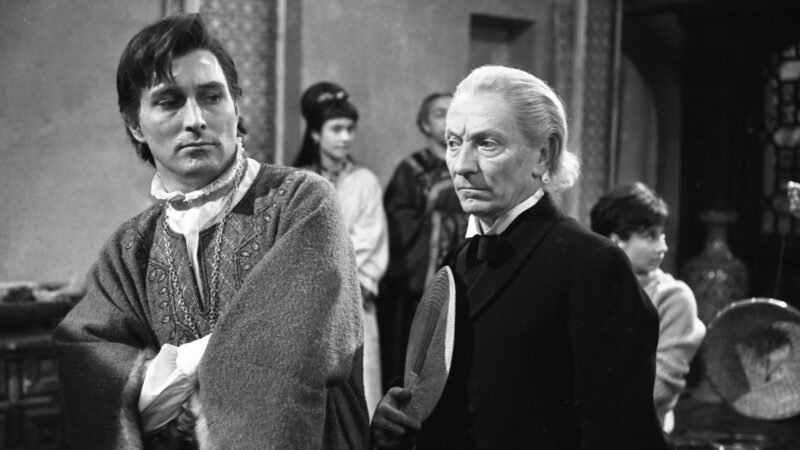 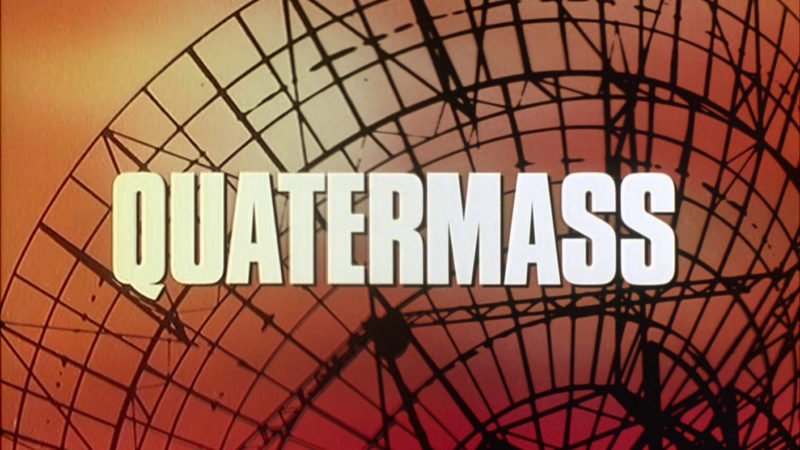 John Mills plays the retired Professor Quatermass who heads to London to search for his missing granddaughter. 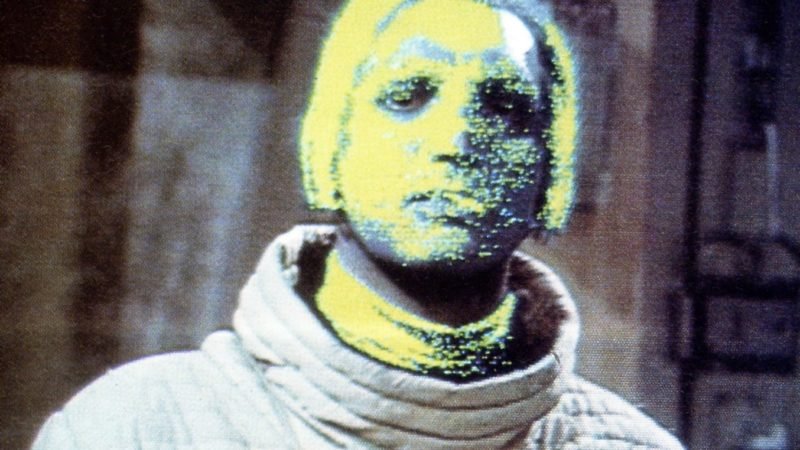 Peek behind the cameras of Jon Pertwee’s debut season as the Third Doctor.

Quatermass to Return for New Movie

It has been revealed that Quatermass will be returning to haunt a brand new generation in a new movie, inspired

Revenge of the Cybermen: A Love Letter to VHS

Now that we’re seeing full series’ box sets of Doctor Who being released on Blu-ray, it’s probably safe to say that we are having a complete re-release

It’s with great excitement that we announce an upcoming range from Obverse Books, The Silver Archive – a spin-off from

Without a new series of Doctor Who, and hardly any Classic Who released, 2016 has seemed like a barren land, at least

Great name-dropper that I am… I was chatting to Mike Tucker at the last Bedford Who Charity Con. In our