Tag: The Brain of Morbius 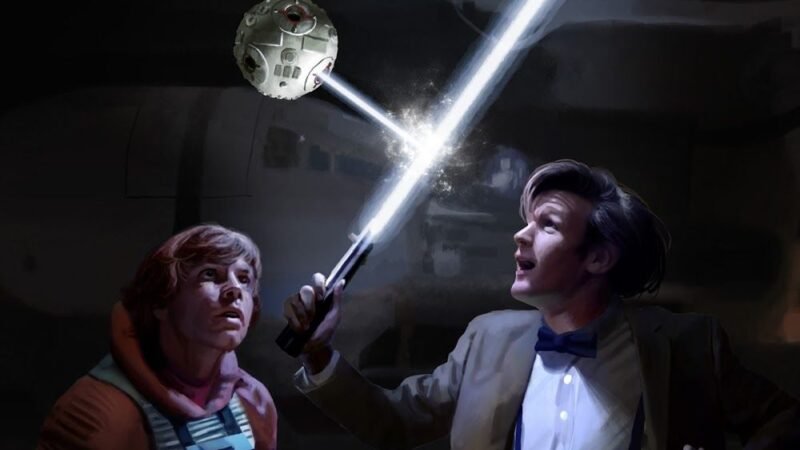 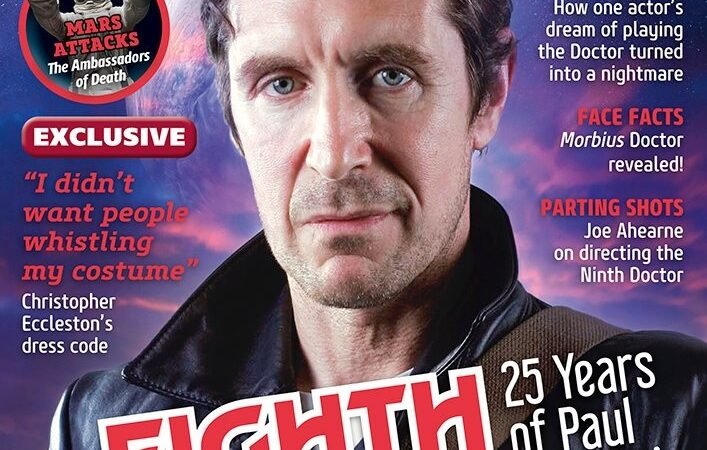 Marking 25 years since the Eighth Doctor debuted in The TV Movie! 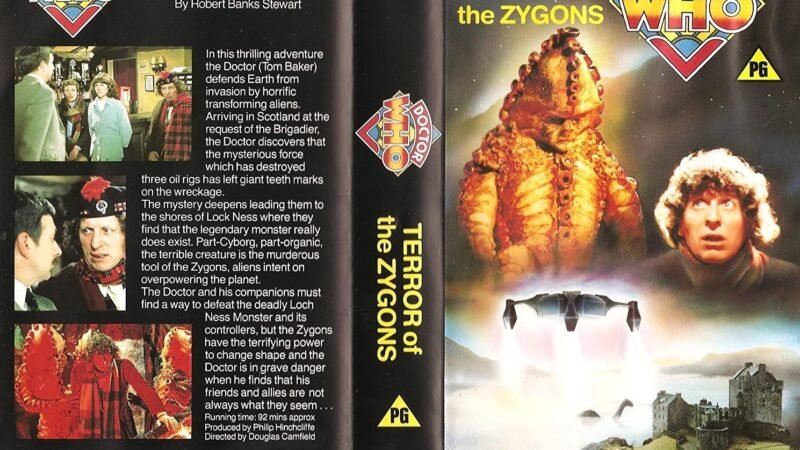 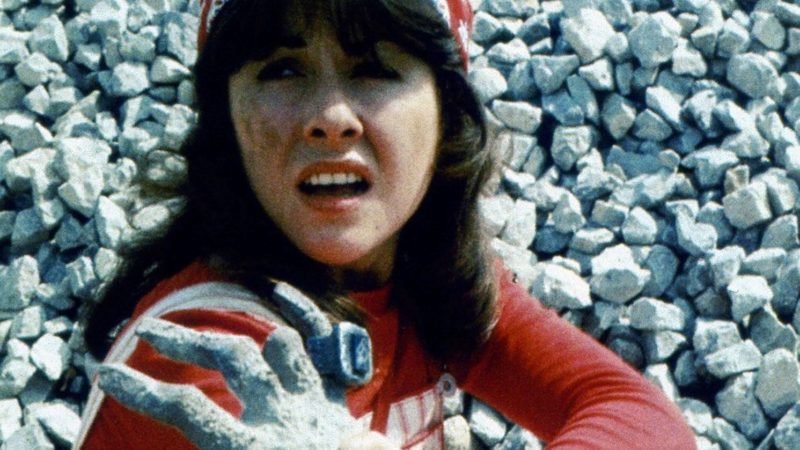 Stories available in cut down format include The Masque of Mandragora, The Hand of Fear, and Battlefield.

What is Your Favourite Doctor Who Serial by Terrance Dicks, and Why?

Picking a favourite Terrance Dicks story is like trying to pick your favourite child: everyone has one, but few admit

Out Now: Doctor Who Magazine #541, Including Unseen Classic Photos

The latest issue of Doctor Who Magazine features previously-unseen images stories directed by Christopher Barry. These include The Daleks, The

Pace and Energy: Graeme Harper and Doctor Who

Doctor Who director emeritus, the legendary Graeme Harper, gave a talk recently about his time behind the camera and, in

Fanfare For Fun Fan Facts! (Or, Doctor Who Fans Have Always Hated Doctor Who)

The last season of Doctor Who has come in for a fair amount of criticism from fans. I have to