Tag: The Time of the Doctor 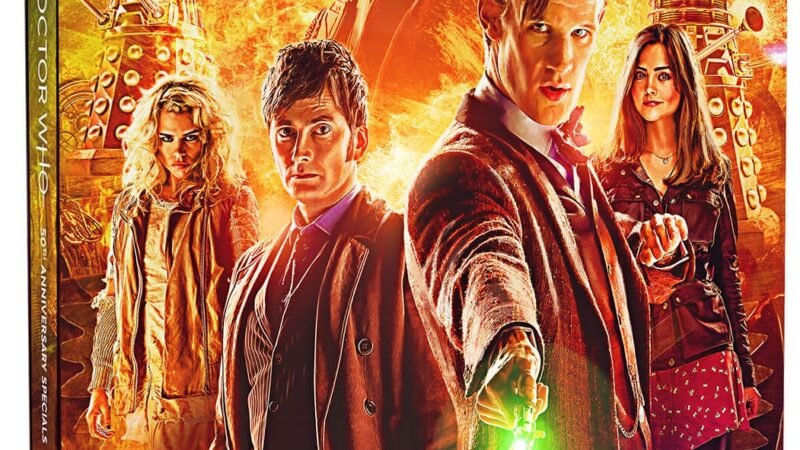 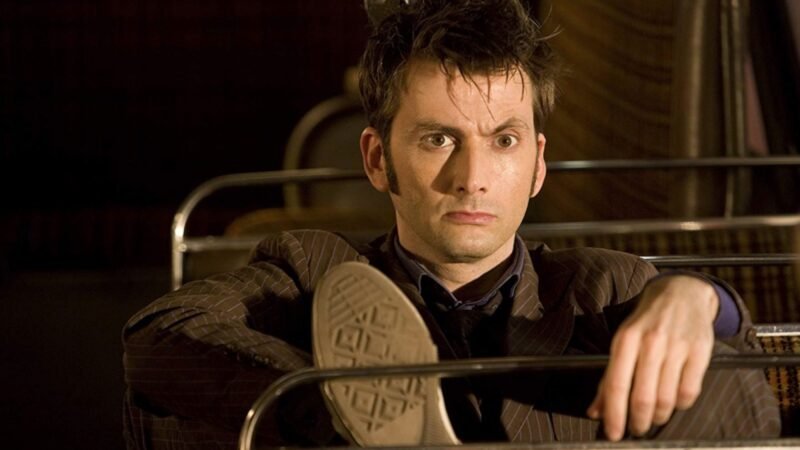 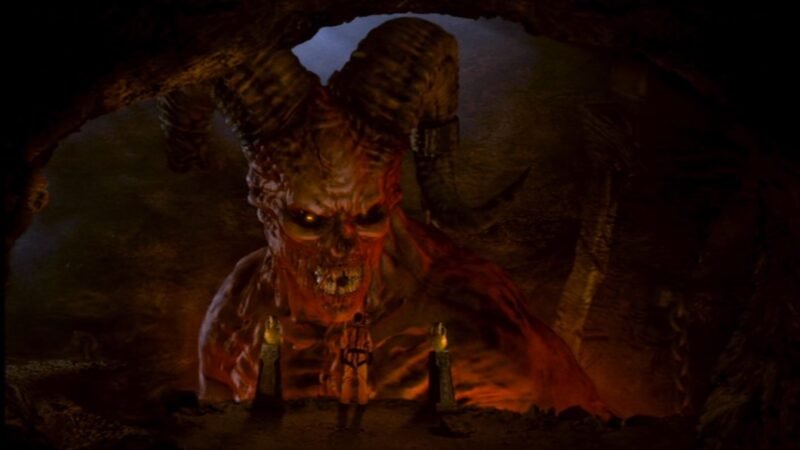 How has 21st Century Doctor Who explored Christianity? 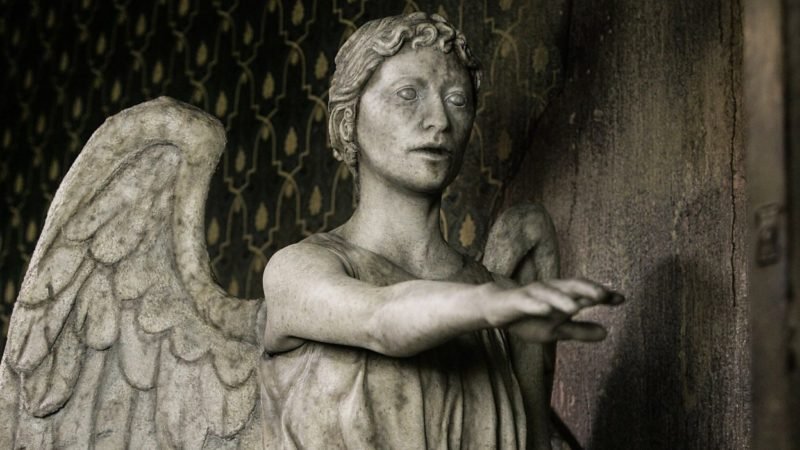 Going beyond their TV appearances, learn more about the lonely assassins… 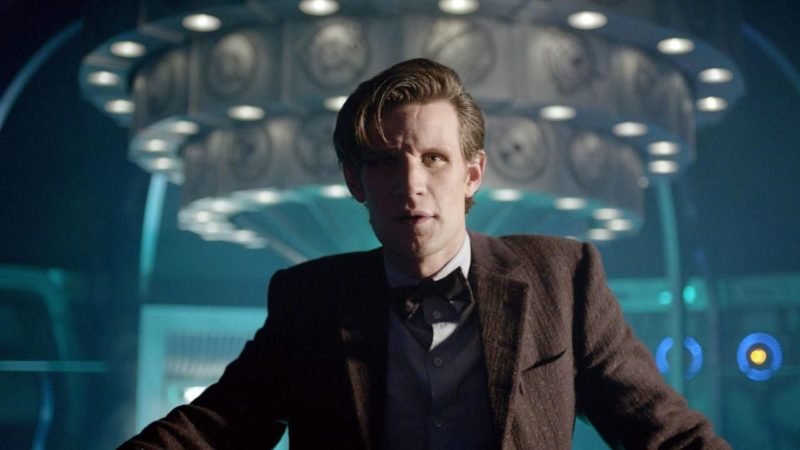 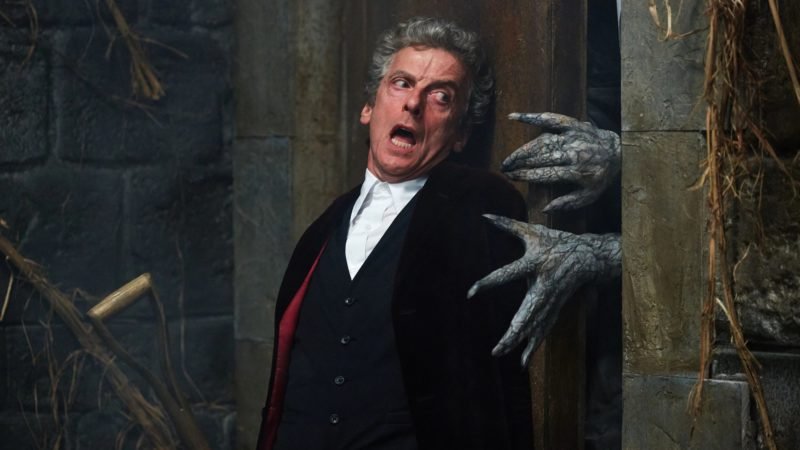 Reviewed: Doctor Who 2013 Specials – On the 50th Anniversary, the Doctor Gave to Me…﻿

How many days ’till Christmas? What’s that, how many hours?! Oh, it’s imminent, isn’t it? Really, really imminent. Yes, I

I have been watching Doctor Who since 1983, coincidentally the same year as The Five Doctors was released. I bring

The latest Special Edition from the Doctor Who Figurine Collection has been unveiled: the Dalek Gun Ship, seen in the