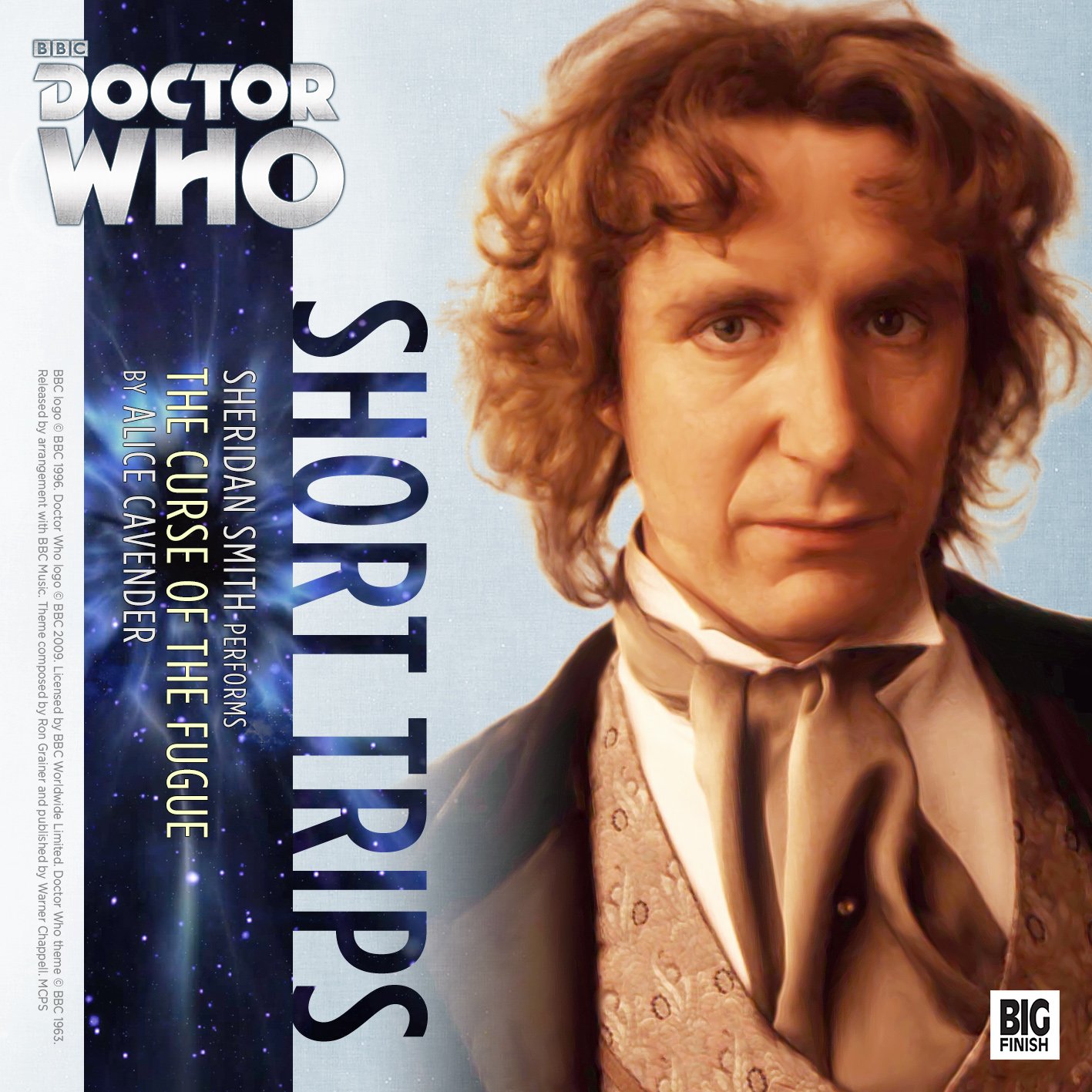 It’s always a pleasure to hear Sheridan Smith as Lucie Miller, but it’s a rare thing. In fact, her last audio appearance was To The Death just over five years ago. Shocking, I know.

Fortunately, Sheridan slips back into Miller Mode straight away for Big Finish’s download-only Short Trips, The Curse of the Fugue.

We find Lucie working in a care-home (somewhat reminiscent of the School Reunion set-up, with the Doctor’s companion investigating things undercover), particularly interested in Cecille, an elderly woman haunted by the ghosts of her past. It’s 1974, and memories of the war seem very much alive.

It’s a fairly gentle premise, but an interesting one nonetheless. With the heralded return of Lucie, I was expecting something a bit loud, a bit flashy, a bit more… Blackpool, frankly. That’s not what this is. This is a calm, subdued tale that suits the range well – with its half-half duration, there’s perhaps a limit to the action and adventure you can cram in – and it’s nice to see that quieter side of the Doctor and Lucie’s relationship.

The restrained story might be there for the audience to instead focus on having Lucie back, but it does feel disappointingly slight. You could call it a character piece, and there’s nothing wrong with that, but The Curse of the Fugue probably won’t take you back to the heady days of Blood of the Daleks, Wirrn Dawn, and The Book of Kells.

It still has a lot going for it, though. For one, Sheridan does a wonderful (and hilarious) job of realising the other folk at the care-home. One of them is surely Julie Walters, circa Acorn Antiques. Her impression of Paul McGann’s Eighth Doctor is similarly funny: he starts off very posh, but fortunately settles down a little.

And of course hearing Lucie being all gobby is marvellous.

Writer, Alice Cavender has a good ear for not only this TARDIS team but dialogue in general, but it’s her descriptions that really shine. She has a very poetic prose style, and the opening scene in particular is beautiful. My favourite line is from Cecille: “Now my regrets talk back to me.”

The narrative might be slight, but everything else is wonderful, and the final scene, with the Doctor and Lucie stepping back into the TARDIS, gives you a lovely nostalgic feeling.

The Curse of the Fugue is an intimate, thoughtful piece whose parts are, sadly, greater than its sum. Nonetheless, it’s a joy to have Sheridan back at Big Finish, and here’s hoping her adventures continue beyond her next Short Trips, Andrew Smith’s Flashpoint.

Short Trips: The Curse of the Fugue is available exclusively from Big Finish for just £2.99. 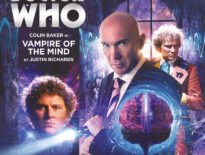 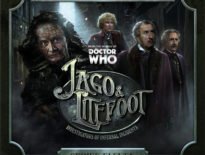