Reviewed: Power of the Daleks Animation

1966, Saturday 5th November 5:50pm – The Power of the Daleks is broadcast for the first and only time…
… until 2016, Saturday 5th November 5:50pm, 50 years later to the minute, Twitter will be live streaming the first 3 minutes of the re-animated story to viewers around the world.
It’s no exaggeration to say that Doctor Who fans are haunted by the fact that large chunks of the show from the first six years are missing. Black and white ghosts stalk our imaginations in adventures that we’ll never see – those who were there and remember lost moments of these legends are like heroes from an ancient quest with stories of far away lands. Until now, that is.
Doctor Who excels in coming back to life whether in its current form, in Big Finish audios, or in canisters retrieved from overseas vaults. It does it because its fans are so dedicated, and now Charles Norton’s animation team and BBC Worldwide have done it again… The artists who have put together this animated realisation of The Power of the Daleks are people with “Doctor Who in their DNA” according to the executive producer.
And, dear reader, it’s pretty special. 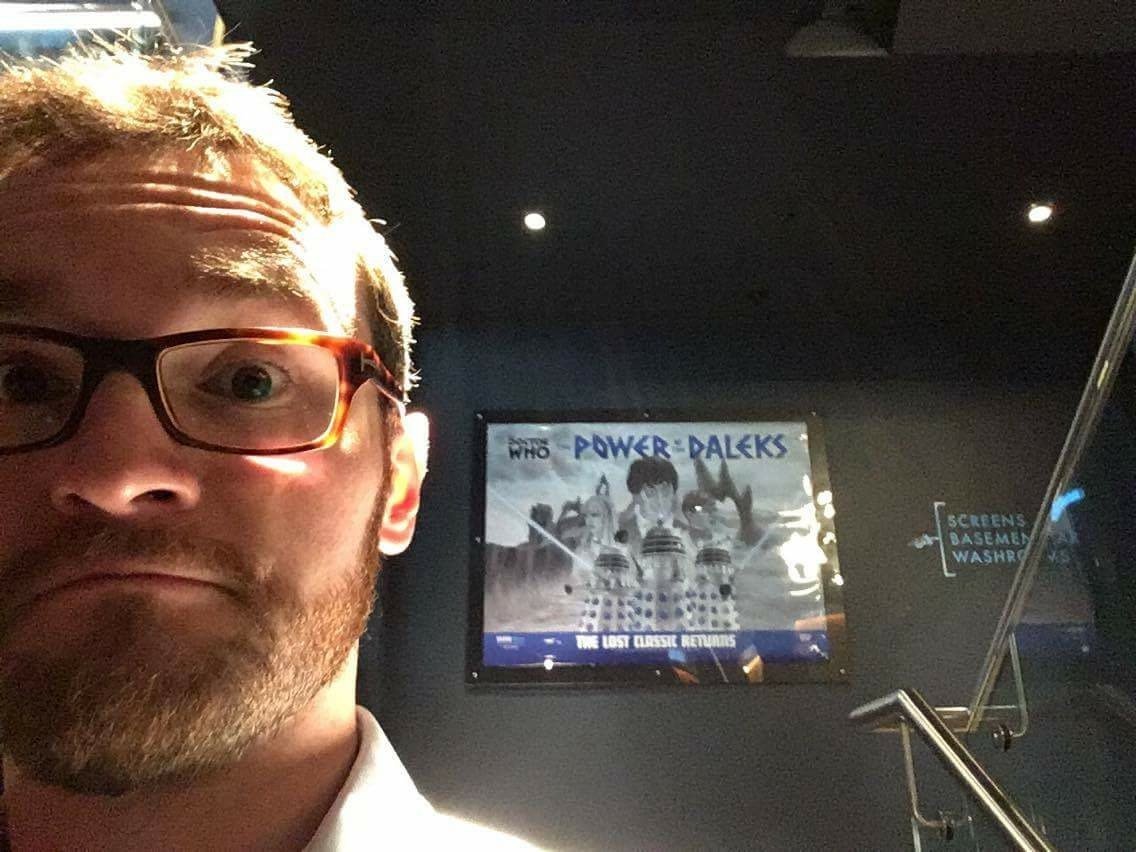 Episodes 1 and 2 were previewed Thursday to select press in London. The story opens with a reprise of the First Doctor’s last moments at the end of The Tenth Planet. Immediately it’s clear the animators know what they are doing. The footage is a careful though stylised reproduction of the remaining footage and captures the eerie mood perfectly. The titles rolled and, like arriving in the land of Oz in full colour, the familiar theme music surged from mono into a 5.1 surround mix. The team behind this production (despite the time and monetary constraints there always are on proper Doctor Who) have given careful thought to every moment of this project.
Power of the Daleks is presented with the same limited animation as previous offerings which suits the era and general timbre of the show. As the team observed, colour was an option (one that is fully explored in a further BBC Store release on 31st December), but somehow keeping its black and white origins somehow fits Power’s dark film-noir elements.
The animation is as close to a recreation as it can be – camera scripts, surviving clips, and telesnaps have been referenced wherever possible. The animators studied hours of footage of the same actors from contemporary shows like The Avengers to get the facial movements and speech as accurate as possible. It isn’t a Disney extravaganza (though an ex-Disney animator was called in for some more complex scenes) but it works perfectly for a 1960s teleplay. The focus is on the characters, their faces, and interactions. There are moments where you can tell the team has made specific choices where the animation medium has to work differently to live action, but this never gets in the way. They’ve given the story a new life and it really is quite captivating. 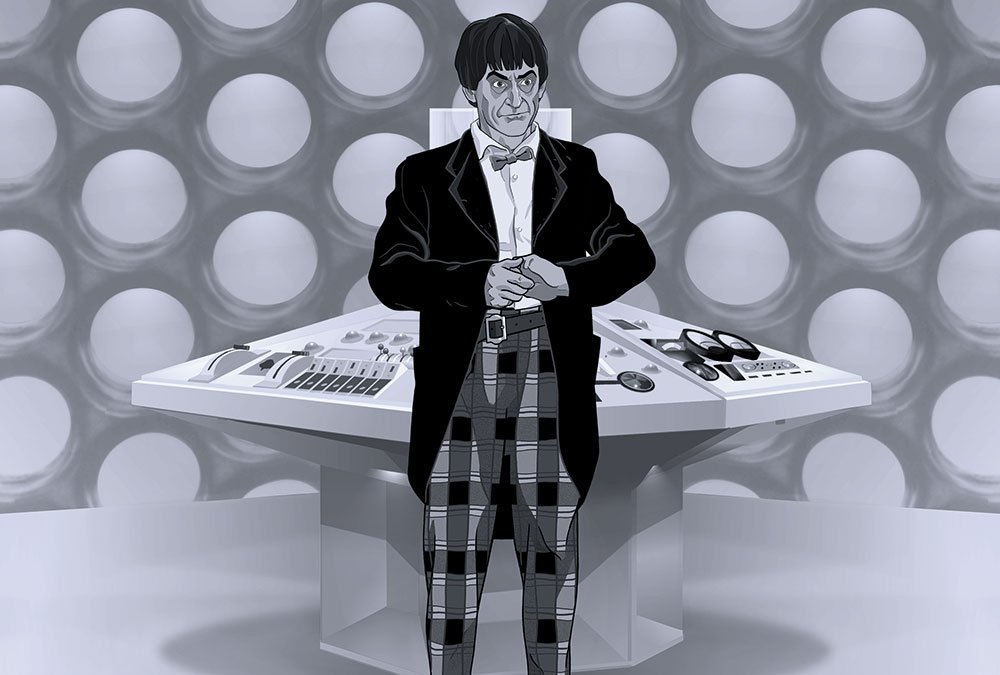 Luckily for me, I had never listened to the entire Power soundtrack before and one thing that struck me is that this story really is very good – it’s an ideal choice not just because the Daleks’ clean lines work so well in animation. I was most struck by how vividly the Vulcan colonists come across. The audio performances are compelling and snappy with some very efficient exposition in a tight script. The animation both elaborates what is happening while the soundtrack is all scuffles and bumps, but also gives a fantastic atmosphere.
The Daleks are rendered particularly well. In Episode Two, we see Lesterson’s efforts to – mild spoiler alert! – revive a Dalek that has been buried on Vulcan for nearly 100 years with external power cables. This involves the creature gaining gradual awareness and the animators have done a fantastic piece of puppetry with the Dalek in this scene: the movements are genuinely sinister. The visuals work brilliantly with the audience having access to the Dalek’s point of view as Lesterson’s assistant complains that the creature seems to be silently watching him.
By this point, I had completely forgotten I wasn’t watching the original – it was just very good Doctor Who.
Mark Ayres, the elder statesman of all that is audio in Doctor Who, has done an incredible job in restoring the soundtrack. The off-air recordings are near perfect and he has combined this with original music sessions and sound effects, nearly all of which were available to the team. This is a very special piece of work and has given us something of the missing era back. Whether or not we get to see more of the missing stories realised on screen in this format will depend on how this project is received and from what I’ve seen, things look promising. There is potentially a huge new audience of younger viewers out there who could engage with this distant island of almost-forgotten Doctor Who in animation form and I already have my wish list.
Remember that in yet another world-first, BBC Worldwide are live streaming the opening 3 minutes immediately after the first regeneration at 5:50pm on Saturday; stay tuned to the DWC for more about that. You can also buy the full 6 instalments from the BBC Store which are then released one episode per day over the next 6 days. A further DVD (and, in February, Blu-ray) are also forthcoming.
Let us know what you think but in the meantime – what other missing stories would you like to see re-animated? And what do you think about animations being colourised? Would this help bring in a whole new audience or should the past be recreated as faithfully as possible?

Reviewed: Power of the Daleks Animation