Official Synopsis: Doctor Who – The Pilot

Details are creeping out about the new series of Doctor Who, notably the synopsis for the first episode, The Pilot.
Written by Steven Moffat, the episode introduces Pearl Mackie as Bill Potts and also stars Matt Lucas as Nardole, alongside Peter Capaldi’s Twelfth Doctor. Here’s that synopsis, although it sadly doesn’t reveal much:

Two worlds collide when the Doctor meets Bill. A chance encounter with a girl with a star in her eye leads to a terrifying chase across time and space. Bill’s mind is opened to a Universe that is bigger and more exciting than she could possibly have imagined – but who is the Doctor, and what is his secret mission with Nardole on Earth?

So Bill actually has a star in her eye! That would explain the preliminary title, A Star in Her Eye, but leaves plenty of questions. You’ll notice that the Daleks aren’t mentioned in the synopsis, but they will be in the debut Series 10 story. It’s assumed this is where Heather (Stephanie Hyam) is introduced – she’s the watery character saying “exterminate” in that lovely long trailer. She’s also expected to be Bill’s partner, apparently named as a tribute to William and Heather Hartnell.
You have to winder whether this is also the episode that could feature (albeit briefly, in all likelihood) the Movellans, last seen in Destiny of the Daleks (1979). 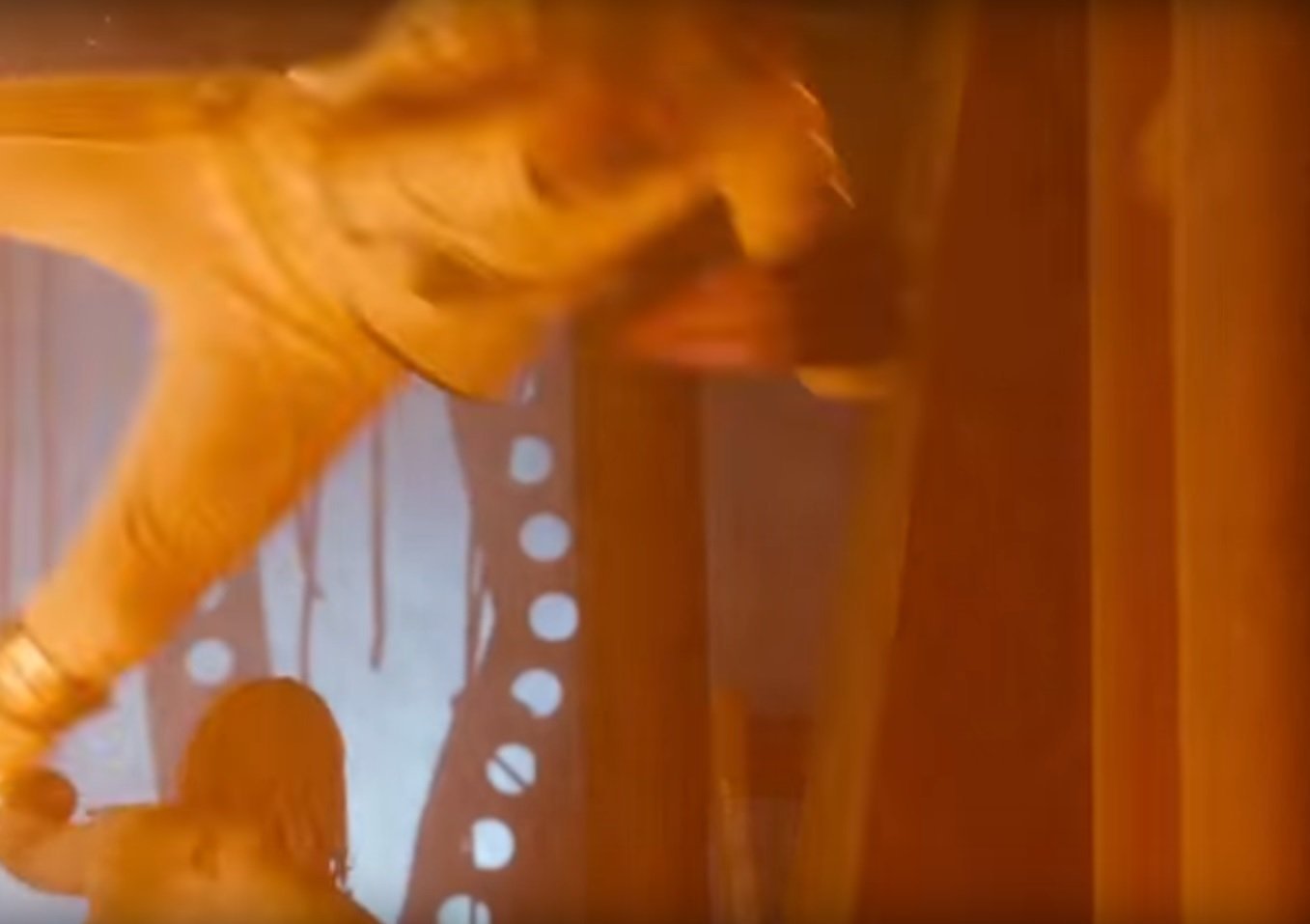 The Pilot sounds like it takes us on a trip across the universe – a literal chase presumably featuring the Daleks, perhaps as a knowing nod to The Chase (1965). Peter Capaldi, however, has teased a situation somewhat akin to the Third Doctor’s anchor to Earth, saying:

“He’s not ranging around time and space. I ﬁnd myself becalmed and trapped, and so have to take a job as a lecturer. That’s where he meets Bill.”

Don’t worry: we highly doubt his entrapment on Earth lasts very long at all…
The Pilot airs on BBC1 on Saturday 15th April.

Official Synopsis: Doctor Who – The Pilot

by Philip Bates time to read: 1 min
News PodKast with a K: Har-de-Har-de-Who (Or, Comedy in…
News Check Out This Clip from Doctor Who: The Pilot (Al…
5
%d bloggers like this: