Tag: Destiny of the Daleks 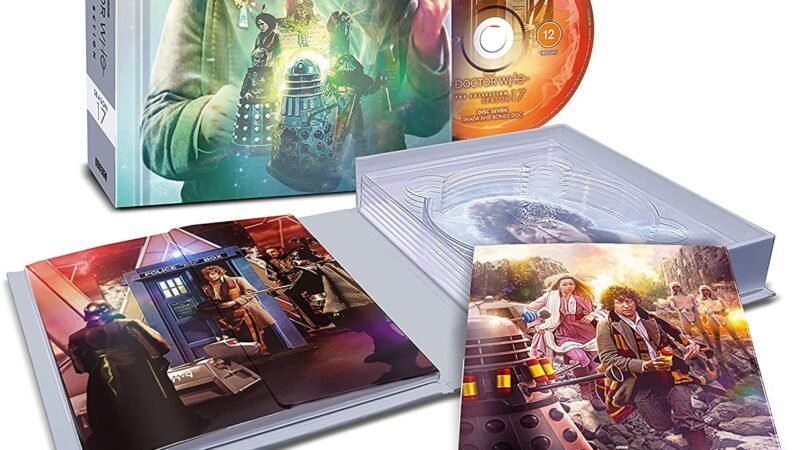 And it includes a new version of the “lost” finale, Shada! 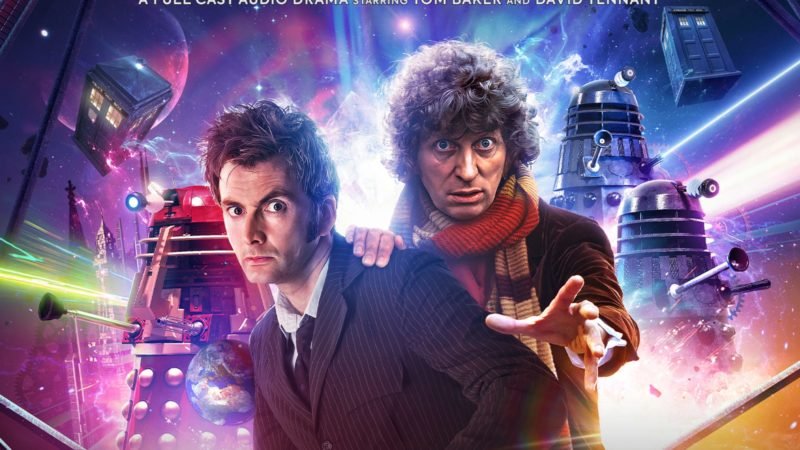 Out of Time 1 features two of the most iconic Doctors from Classic and New Who. 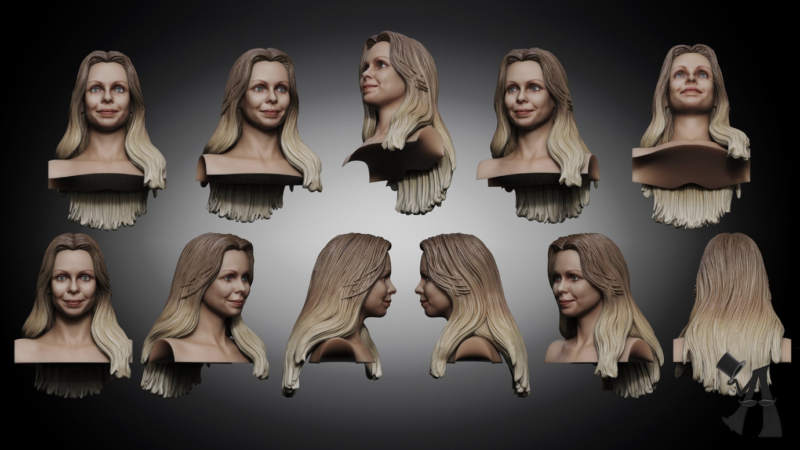 Out Now: Record Store Day 2019's Galaxy 4 and Destiny of the Daleks

It’s Record Store Day, meaning a bevvy of LP enthusiasts will be queuing around the block for a chance to

Two new Doctor Who vinyl releases will be out as part of this year’s Record Store Day. As with previous

Written by the incumbent script editor, Eric Saward to end the 20th anniversary season of Doctor Who, and planned as

The title for this piece is a little bit misleading, a little bit… clickbait. After all, I don’t seriously think

The Movellan Grave is the seventh release in the sixth series of The Fourth Doctor Adventures by Big Finish Productions.