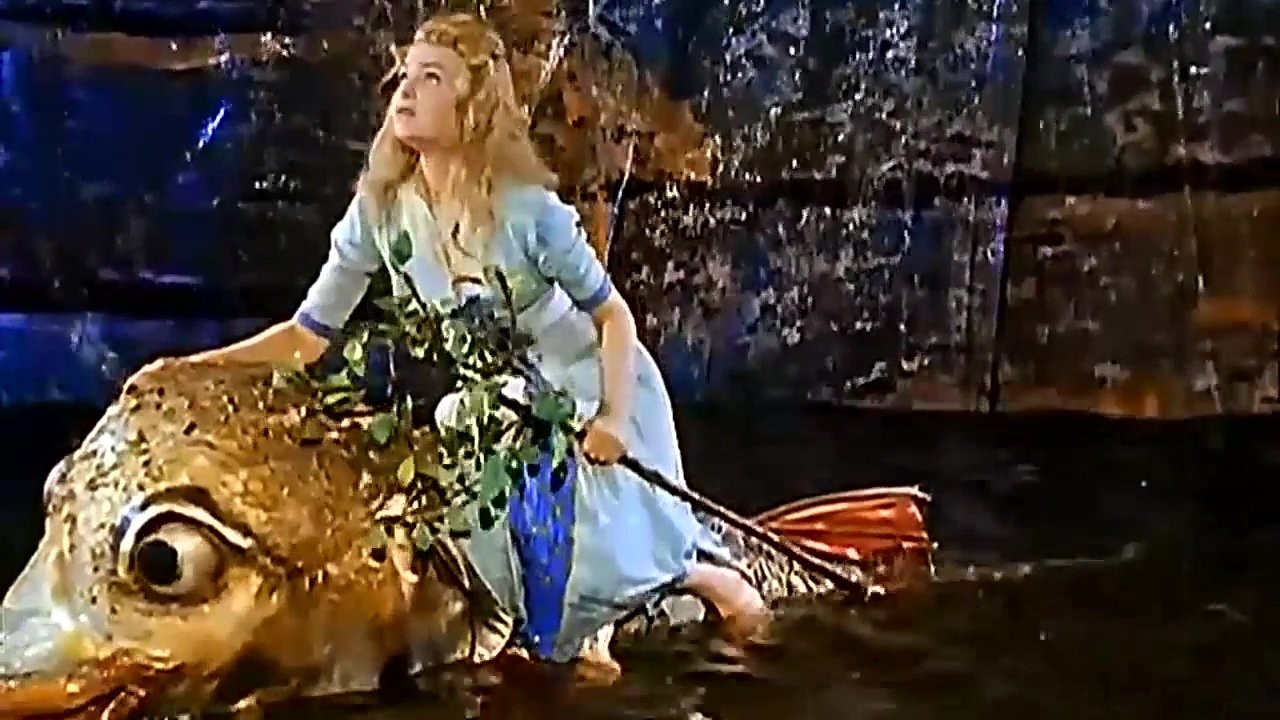 UPDATE: Yes, as many have guessed, this was an April Fool’s Day gag. [I didn’t even know about Soviet version of The Lord of the Rings though, so I nonetheless learnt something from it! – Ed.]

Following on from last year’s discovery of a Soviet television version of Lord of the Rings comes the news that FDRtv – the state television service of the former East Germany – produced its own version of Doctor Who in the mid-1970s!

Although no complete episodes have survived (shades of the purges of the BBC archives…), lengthy clips of the show have been seen by German fan Manfred Falsch, who discovered a stash of old VHS cassettes in the loft of his grandmother’s farmhouse in Potsdam. Said Manfred:

“I wondered what was on them, popped one into my antique VHS/tv combi, and practically fell off my chair when I realised that this ropey old thing I was watching was a version of Doctor Who!

“My grandmother was a great fan of science fiction. Video tapes were hard to come by back then, and she recorded over the tapes several times, which means I haven’t seen any complete episodes yet. You start getting into the story and it’s interrupted by clips of a Soviet marching band! But it’s certainly a version of Doctor Who – with lashings of Seventies CSO!”

Ivor Phillips, of the University of Chelmsford, who has seen the surviving material, commented:

“The East Germans weren’t too worried about copyright issues and tended to think that material produced by the Western capitalist countries was fair game for pirating. In fact, they saw pirating as a form of revenge for Western imperialism! So this version of Doctor Who – Doktor Von Wer – is a fascinating little bit of cultural history.”

“Doktor Von Wer was made by the same production team as that old East German favourite, The Singing Ringing Tree, directed by Gunther Unecht, which some of us remember as a completely incomprehensible East German fantasy serial for children. The BBC ran it endlessly on summer holiday mornings. Incidentally, the BBC’s Singing Ringing Tree was voiced over by Gabriel Woolf, who played Sutekh!

“The production values of The Singing, Ringing Tree are pretty ropey and Doktor Von Wer continues the same tradition: lots of blue screen shots and aliens who look like blokes with cabbages glued to their heads!”

The DWC has seen some of the few surviving clips from Doktor Von Wer and what we have seen certainly bears out Manfred’s comments. One scene shows Doktor von Wer (Tomas Backer) leading a platoon of East German soldiers against “die Daleken” – Doktor von Wer‘s version of the Daleks. Ivor Phillips commented:

“The soldiers are a sort of version of UNIT and are led by a bungler called Brigadegeneral Lethbrucke Eintopf. As for the Daleks… well, I know the Daleks in the classic show have been compared many times to dustbins, but in the East German version they clearly are dustbins! And they wobble along like the Daleks in Destiny of the Daleks going to blow up the Movellan ship!”

“The Daleks – or Daleken, as we must call them – seem to be motivated by a desire to corrupt the good people of East Germany with Western ideas, like individualism or capitalism. Their exterminators emit a hypno-ray which infects the soldiers with a fanatical desire to open small businesses.”

And the Master – or der Meister – makes an appearance, but again with an ideological twist.

“Their Master is sinister, blond, smiles a lot and looks like [current US President] Jimmy Carter. In the story Die Hamburgers von Tod (“The Hamburgers of Death”), he opens a chain of capitalist restaurants across East Germany. The burgers are actually small vicious aliens who leap out from the buns and chomp through the innocent customers’ necks!”

Doctor Who fans worldwide impatiently await the publication of clips from Doktor Von Wer on You Tube. Manfred has promised to oblige later today (1st April 2022). “It deserves to be seen!” he enthuses. “And my grandmother says she has some tapes somewhere of the first East German actor to play Doktor von Wer, Johannes Keckwee, so that’s certainly something to look forward to!

Destiny of the DaleksThe Lord of the RingsThe Singing Ringing Tree 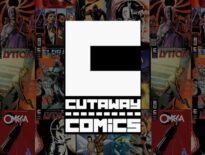 News Cutaway Comics, Omega, and Gallifrey One on the Ka… 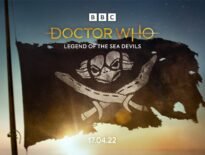