Will We See The First Doctor Regenerate in The Christmas Special? 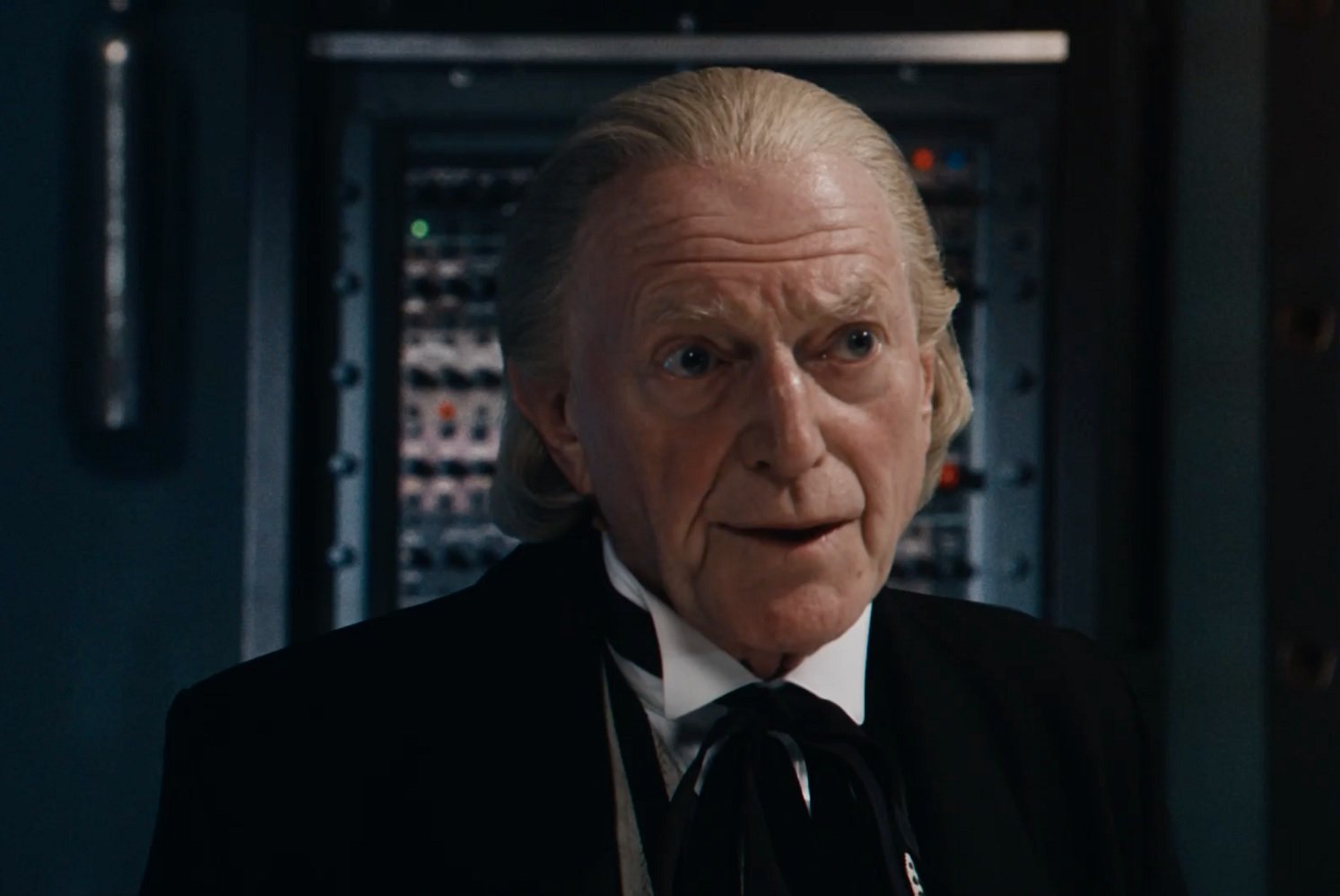 The vacuum created by the long gap between the end of Series 10 and the Christmas special is being filled, as is the way of things with Doctor Who, with detailed analysis of the trailer and a hungry search for any kind of clue as to what’s coming, mixed with a fairly big dollop of speculation.

The latest bit of said conjecture arises from that snippet in the trailer for Twice Upon A Time of the First Doctor’s hand glowing as a concerned Polly (played by Lily Travers) looks on. If we’re to take it that we’ll see the Doctor regenerate into his second incarnation, does this mean that a new actor will be cast in Patrick Troughton’s place? And if so, who could it be?

David Bradley is certainly giving nothing away.

“As far as I know, you don’t see anything like that,” he said at the recent London Film & Comic Con when asked if a recreation of Troughton’s first moments in the TARDIS was on the cards. He then followed up with “I mean, I don’t know what’s a spoiler. Even if I knew I couldn’t really say. But I never saw Reece [Shearsmith].”

Which leaves just about enough wriggle room for the hypothesis that some kind of appearance Second Doctor could possibly be on the cards. Radio Times, always good value these days for a substantial bit of guesswork when it comes to forthcoming Doctor Who episodes, goes into the possibilities in some depth.

Is Reece Shearsmith about to follow in Bradley’s footsteps once again after his (very brief, in his case) appearance in An Adventure in Space and Time? RT discounts this on the not unreasonable grounds that Shearsmith didn’t feel quite right playing Patrick Troughton in the recreation of Doctor Who’s origins.

After contemplating a guest spot for David Troughton stepping into his Dad’s shoes (something he has form with in the 2011 BBC Audiobooks series Serpent Crest), Radio Times writer Paul Jones concludes that, if indeed we are to see the series’ first changeover recreated, the most likely option is “we’ll glimpse the real Troughton’s face surrounded by regeneration energy as Bradley changes – much as we did when John Hurt’s War Doctor became Christopher Eccleston’s Ninth.”

We shall all find out at Christmas – only four and a bit months to go! What do you think? Do you like the sound of a double regeneration in Capaldi’s finale? Or would that detract from the Twelfth Doctor’s demise? Let us know!

Will We See The First Doctor Regenerate in The Christmas Special?

by Jonathan Appleton time to read: 2 min
News What Does Christopher Eccleston Think of Jodie Whi…
News Freema Agyeman is Happy to Return to Doctor Who
15
%d bloggers like this: