Doctor Who Stars to Headline The Crown Season 3

Production is gearing up on Season 3 of hit Netflix drama The Crown, with the series set to see some big changes as key members of the cast step down. So it’s goodbye to former Doctor Matt Smith as he gives up the role of Prince Philip, along with co-stars Claire Foy (Queen Elizabeth) and Vanessa Kirby (Princess Margaret). All are to be replaced as the series moves on to a later era, necessitating recasting of key roles to keep up with the passage of time on-screen.
Olivia Colman, who played an unnamed mother in Matt Smith’s debut episode The Eleventh Hour and also had a fun cameo as herself (‘I’m in everything!’) in 50th anniversary special The Five(ish) Doctors Reboot, will be taking over as Queen Elizabeth. Colman was backed by some last year to become the first female Doctor before new showrunner, Chris Chibnall opted to go with her fellow Broadchurch lead, Jodie Whittaker. 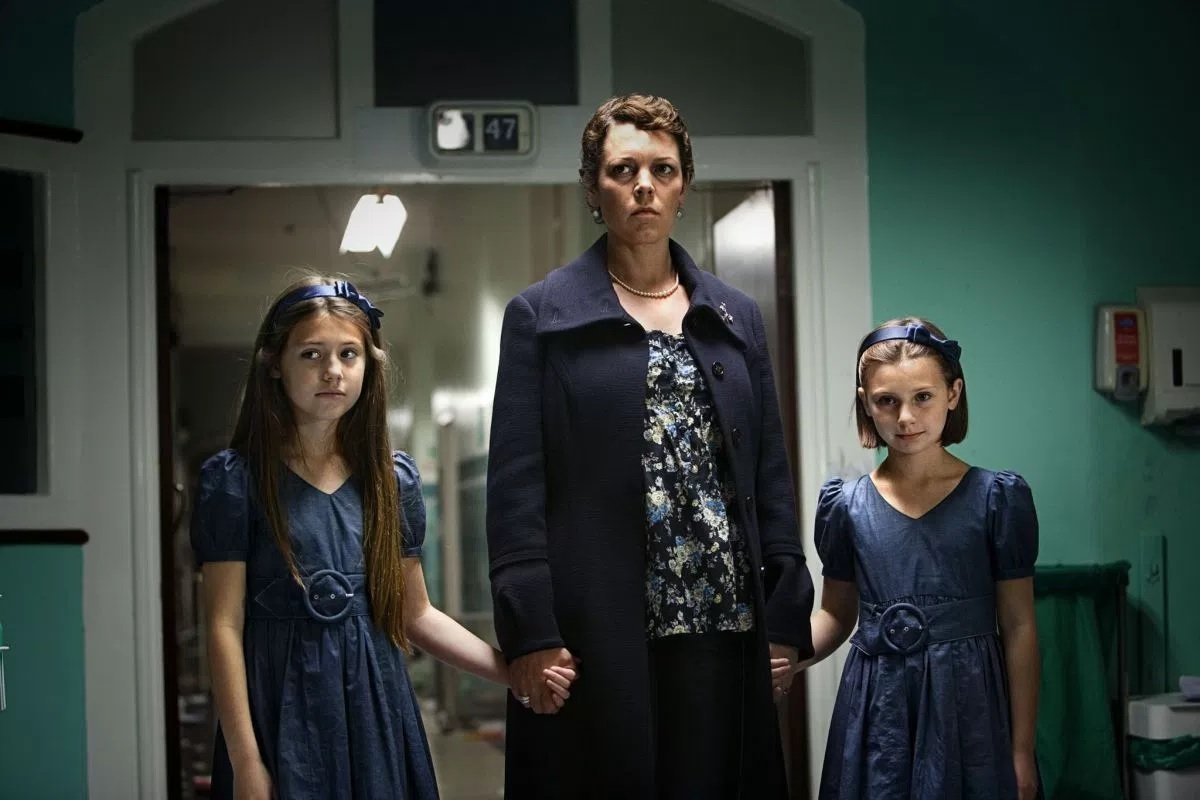 After speculation that Paul Bettany would take over from Matt Smith, it’s been announced that Tobias Menzies will be playing Prince Philip. Menzies was rather under-used in his Doctor Who appearance as Lieutenant Stepashin in Eleventh Doctor story Cold War but has enjoyed a successful acting career, including the popular fantasy drama, Outlander since 2014.
Helena Bonham Carter will surely make for an entertaining Princess Margaret, whilst we’ve also learned that Jason Watkins will be playing former British Prime Minister Harold Wilson, rumoured to have been one of the Queen’s favourite PMs in her long reign. Watkins had a small role in Doctor Who as Webley in 2013’s Nightmare in Silver and has also played the White Guardian for Big Finish in audio dramas, The Destroyer of Delights and The Chaos Pool. He’s another familiar face on British television and also has form in a genre series role having memorably played vampire villain Herrick in Toby Whithouse’s Being Human.
The new cast members are expected to feature in the next two series of The Crown, the first of which is likely to be available later in 2018, or in early 2019.

Doctor Who Stars to Headline The Crown Season 3