Dr. Thirteenth will join the Mr. Men library with her own Little Miss adventure later this year.
Joining the delightful mash-up of Mr. Men and Doctor Who, this new tale will once again be written and illustrated by Adam Hargreaves, the son of original creator Roger Hargreaves, and see the Doctor, Ryan and Graham – played in the new series by Jodie Whittaker, Tosin Cole and Bradley Walsh – going to Yasmin’s birthday party, who is played by Mandip Gil in the new series, which turns into an explosive surprise. 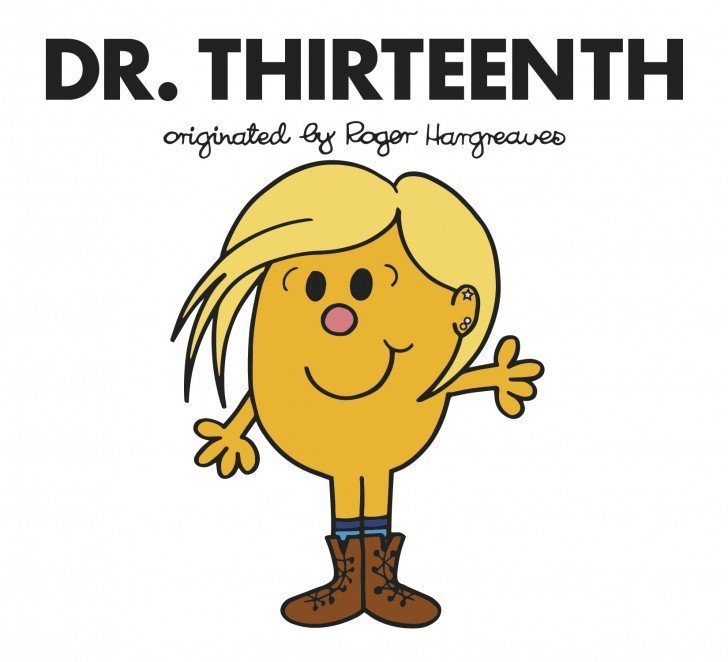 There will be a limited-edition hardback cover version of the book alongside the regular paperback, which will slide perfectly in with the other classic Mr Men and Little Miss books.

The Doctor Who Mr Men books launched in 2017 and have since included special Christmas adventures. Collectable figurines from the series have also been produced.

As for the show itself, Doctor Who will return on Sunday 7th October on BBC One.
You can pre-order Dr. Thirteenth now for release on November 6th via Amazon for £4.99.