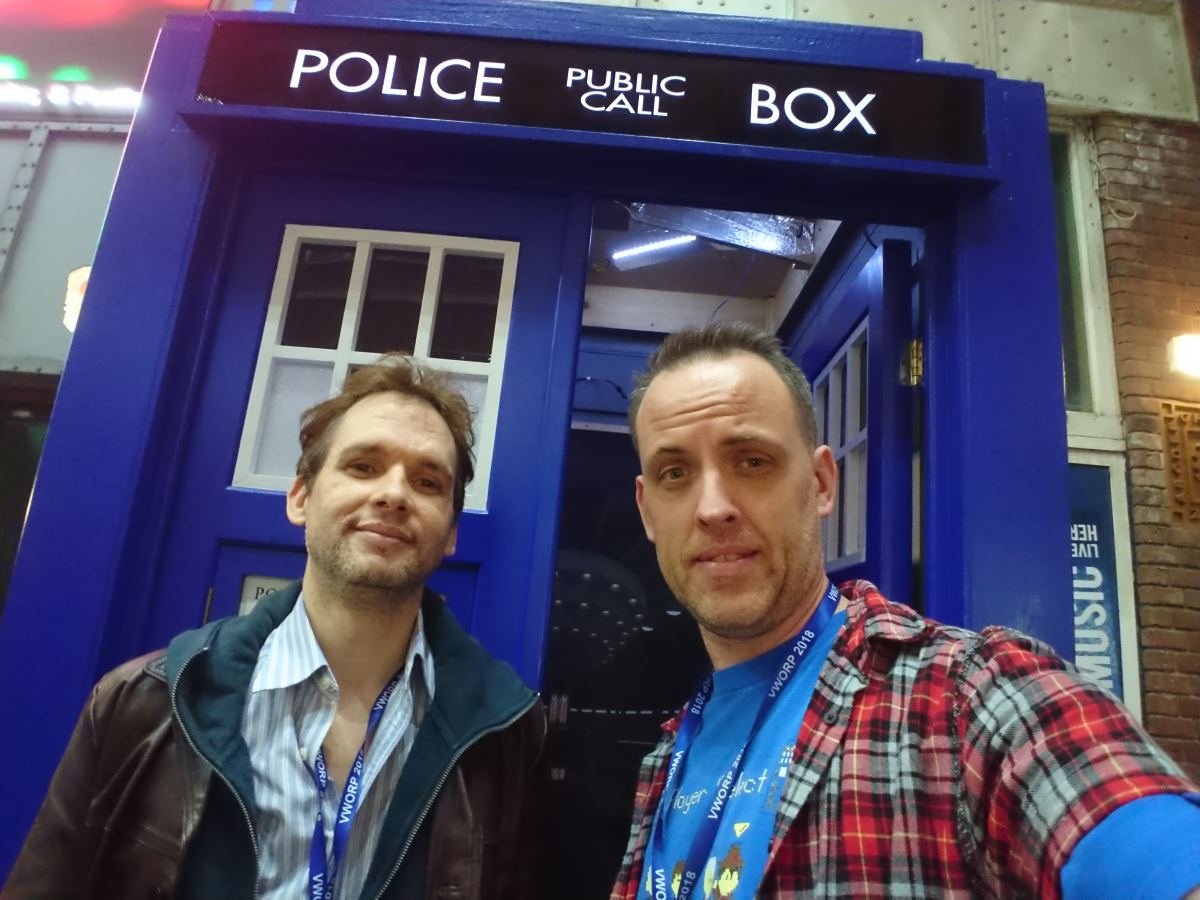 It was an amazing day, a great audience, and some top interviews recorded. But for Christian Cawley and James McLean, VworpCon (September 9th, at Manchester’s Printworks) kicked off at 11am with the very first podKast in front of a live audience!

Prepare yourselves for audience-interactive discussions about Doctor Who’s move to a Sunday, whether the Season 19 Blu-ray boxset is more intriguing than the Season 12 boxset, a chat about Doctor Who video games, and even a 1.5 speed commentary of Pyramid of Mars part 3.

Christian is a freelance writer with regular credits at Imagine Publishing's Android Magazine and Linux User & Developer, and he writes, and edits, at MakeUseOf.com. Christian is also a community radio presenter, one third of the PodKast with a K team, and co-founded, edited and sold Kasterborous.com between 2005 and 2015. He is over 40, and lives in North Yorkshire with his wife, children, and eight Lego cats. View all posts by Christian Cawley 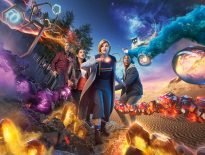 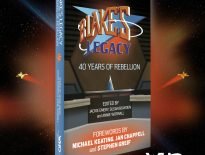