David Tennant Reflects on Fame, Dispensability, and Doctor Who 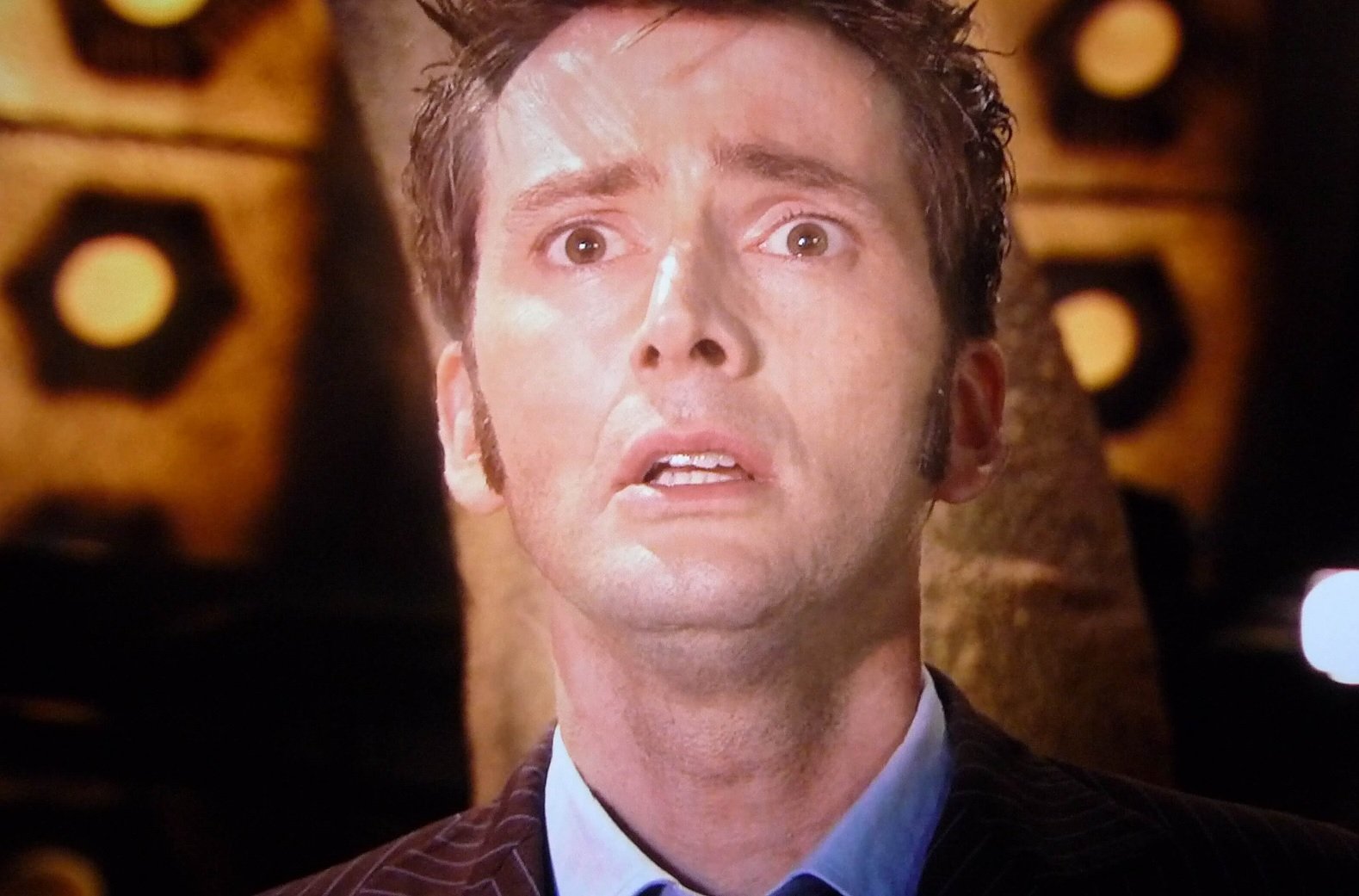 Tenth Doctor, David Tennant has been speaking to the Independent, to promote his new series, Good Omens, which premiered on Amazon Prime at the weekend. Amid the discussion of the show’s apocalyptic themes and resonance with real world conflict, David also talked about the responsibility of faithfully interpreting source material that fans have loved since Terry Pratchett and Neil Gaiman published their novel in 1990.

“When people have lived with these characters and this story that means so much to them, you don’t want to be responsible for breaking it. I hope I don’t live to regret this, but I feel relatively comfortable that we’re on the right side of it. I think you’d have to be striking a very fundamentalist position not to see some joy in it.”

Naturally, this sense of being the custodian of something cherished quickly brought David to the subject of Doctor Who. David assumed the role he has loved since he was a child in 2005: 42 years and 9 leading actors after it had begun. This huge legacy and expectation meant he did not wear the mantle lightly, “I’d grown up with that show,” he said, “I knew that show inside out. I’d done all my research before I ended up in the part.”

Nor was it always an easy experience, even though he loved his success and the fame that it brought. The fame also carried exposure: David recently revealed that he sought therapy in early years of his tenure because stardom made him feel “very vulnerable and very raw”.

Playing the Doctor  ̶  and the special nature of a part that was bequeathed to him and which he later handed over to Matt Smith  ̶  also made David confront the fact that, while a universe without the Doctor might scarcely bear thinking about, the actor remains dispensable.

“…because you’re at the centre of something that you love, and that is loved, and it’s quite weird to realise that you walk off and it carries on very happily without you. As a fan, you’re delighted, but the selfish, human part of you thinks, ‘What, am I so disposable?’ And the answer is, ‘Yes, you are.’”

Good Omens is available from Amazon Prime with BBC2 showing it later this year.

David Tennant Reflects on Fame, Dispensability, and Doctor Who